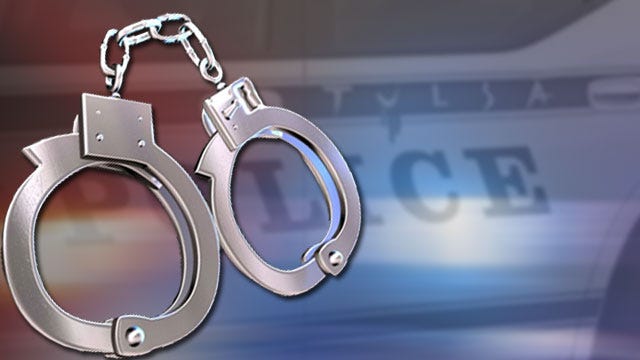 Rogers County deputies arrested a man accused of taking videos up women's skirts without their knowledge.

Trevor Thompson was arrested on four complaints, including peeping tom by use of electronic device.

Investigators said a number of videos were taken in dressing rooms and malls.