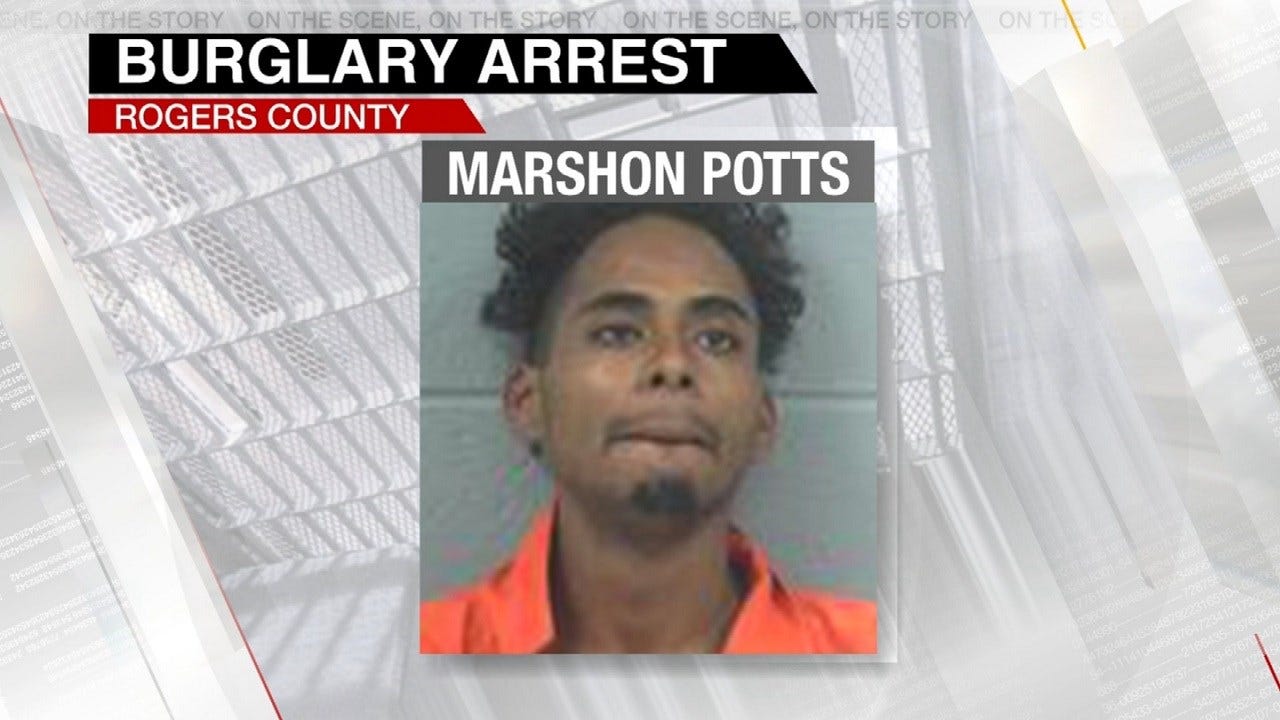 Green Country officers say what sounded like a routine police call ended with the suspect fighting with first responders.

Police said they're arresting more people willing to fight and they believe it's because more people are abusing drugs.

If anyone knows the hazards of routine policing, it's Chief Kevin McKim in Catoosa.

He fought with a mentally ill man who was high on drugs at McDonald's.

"We go tumbling around for a while and luckily a trooper comes in for lunch," he said.

The chief fractured his neck and needed surgery.

"I have first-hand experience of what drugs will do, will make a person do and what they cannot do," he said.

And last Friday, at a home in Catoosa, officers had to fight a man they were called to help because of a suspected overdose.

"During that time he got a little bit of his faculties together and fought with the paramedics and the fireman and police and they got him secured then found a weapon in his right front pocket, and during the struggle that's what he was going for," McKim said.

Police arrested 21-year-old Marshon Christian Potts and said he had drugs in his pocket and the gun he had was stolen.

For McKim, it's another tie between drugs and increasing violence against officers.

"I don't know the answer to it. You've got these dealers out here and it's inexpensive to make but on the back end it's a whole lot of money," he said.