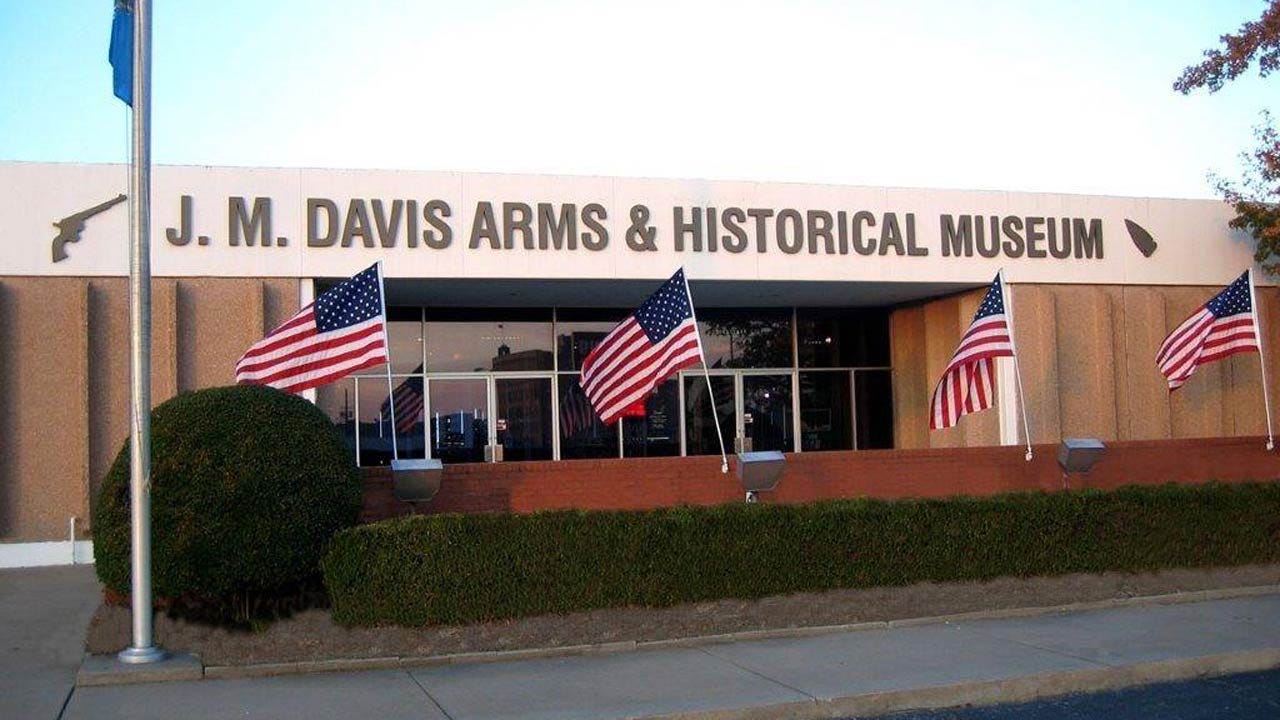 The J.M. Davis Foundation says it has settled its lawsuit against the State of Oklahoma over how the state handles the J.M Davis Arms and Historical Museum in Claremore.

The foundation filed suit in 2008 against the J.M. Davis Commission and the State of Oklahoma, accusing them of violating the agreement they signed with J.M. Davis to care for his massive collection of guns and other artifacts.

According to a news release from both the Foundation and the Commission, Rogers County District Judge Dwayne Steidley approved the agreement on Friday, October 6, 2017.

The release says the State of Oklahoma affirmed its obligation to continue its responsibility for the maintenance and upkeep of the collection. In addition, the Foundation agreed to sell what it calls a modest portion of the collection to provide funding for the continued operation.

John Monroe Davis collected thousands of firearms and other artifacts over his lifetime, displaying them in the Mason Hotel in downtown Claremore. In 1967 he transferred the Collection to the J.M.  Davis Foundation charitable foundation. The J.M. Davis Foundation then leased the Davis Collection to the State of Oklahoma acting through the J.M. Davis Memorial Commission. The lease is for 99 years and requires the Commission to maintain and display the Davis Collection in Claremore free to the public.

A 2005 audit found that dozens of guns were missing. Dissatisfied with the Commission, the Foundation then filed suit in 2008.

Gail Hefner, chair of the J.M. Davis Foundation, said the lawsuit was never about dismantling the collection, but was about preserving it. It's been valued at as much as $30 million.