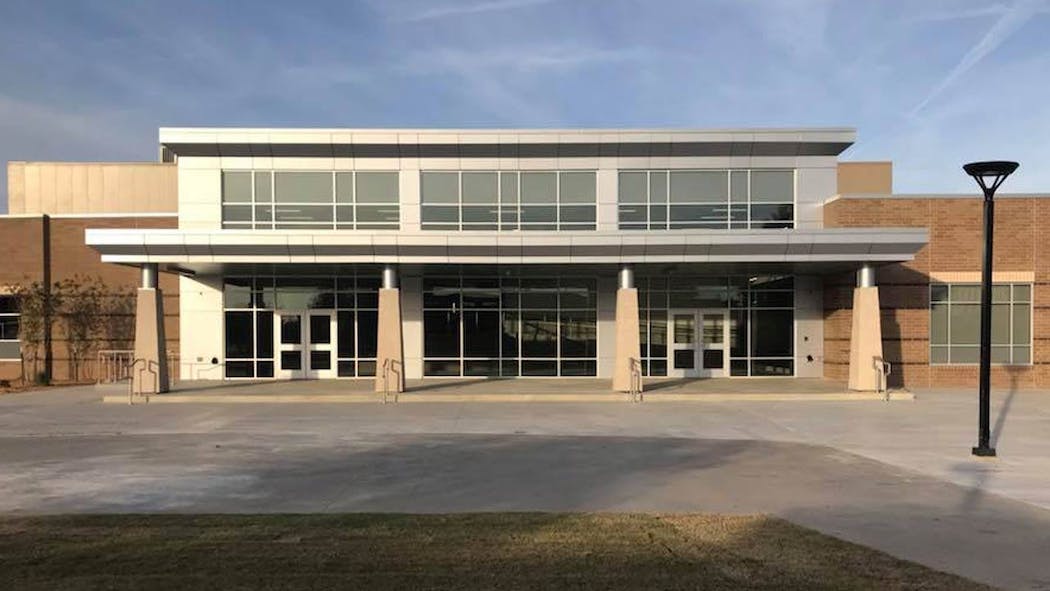 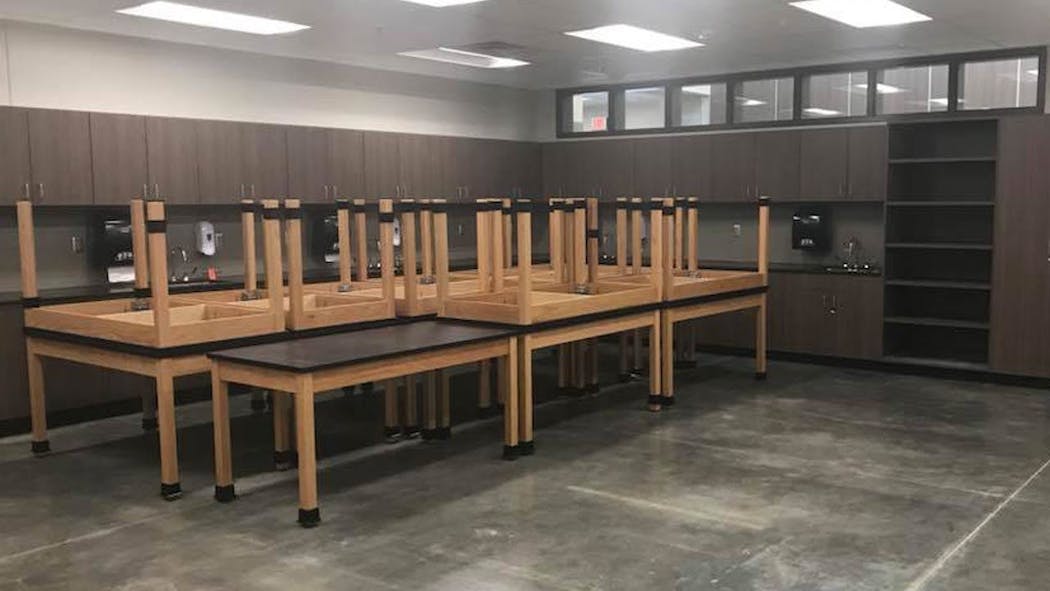 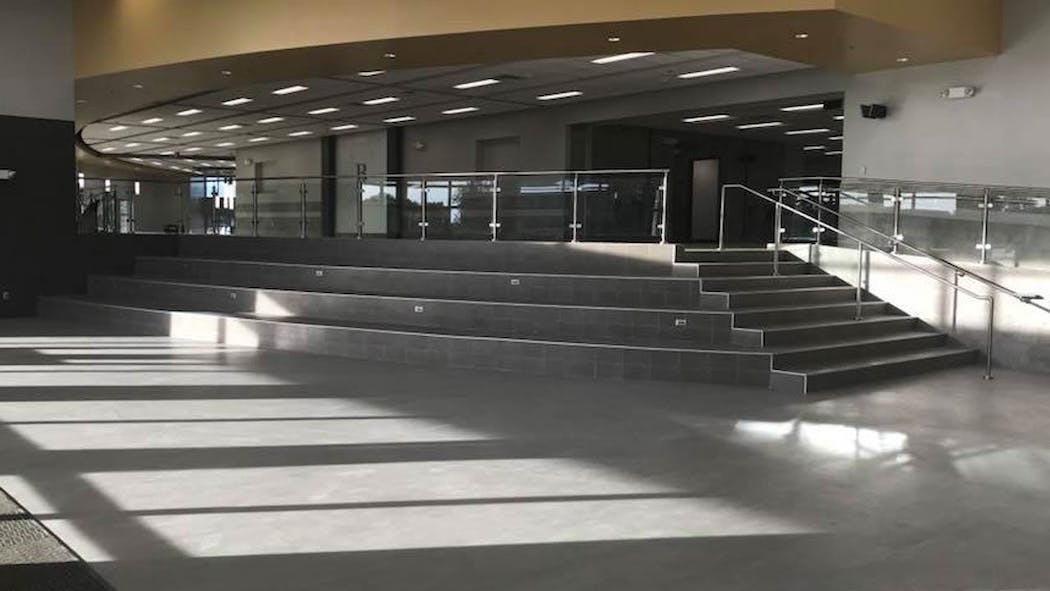 Students at Broken Arrow High School are getting their first look at a new building, bringing more classrooms and new features to the school.

The district said work on this new building started last November and they finished up just a few weeks ahead of schedule.

They also built new wheelchair ramps, making the building compliant with the Americans with Disabilities Act.

The addition includes 11 new science classrooms and district leaders say every teacher in the school will now have their own classroom.

Administrators say the old science rooms were cramped, but now, the teachers will have plenty of space.

"The teacher could lecture from the front of the room but couldn't get to the back of the room to work with students individually simply because of lack of space," said Larry Lewis, BAHS senior class principal.

This project was paid for by the 2015 bond issue.