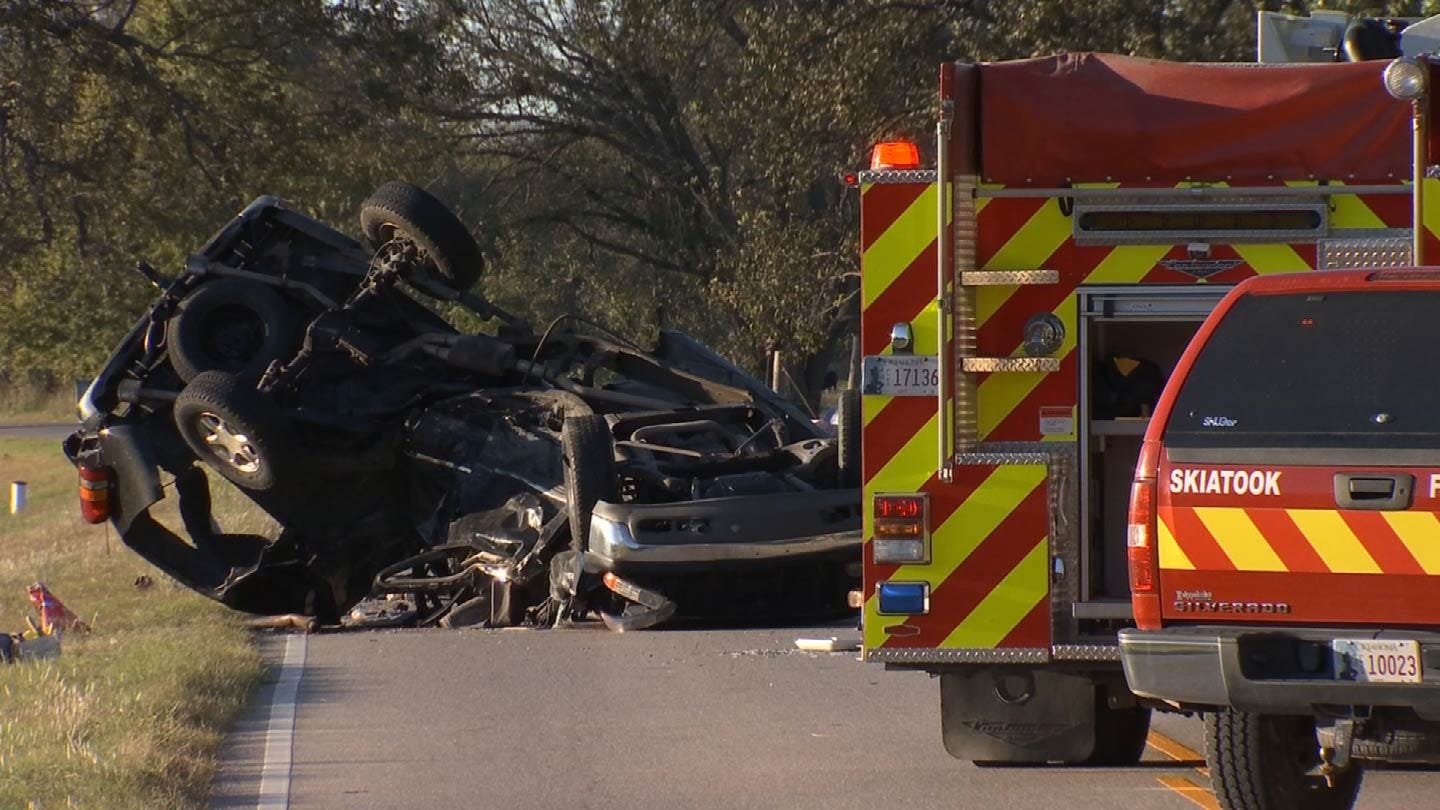 The Washington County District Attorney filed charges against the driver of a truck involved in a deadly crash.

The Oklahoma Highway Patrol said on Tuesday afternoon Medina was passing another vehicle when he lost control and hit another car, killing the driver.

A passenger in the car was taken to the hospital in critical condition.