Mother Of Baby Who Drowned In Mop Bucket Sentenced To Prison 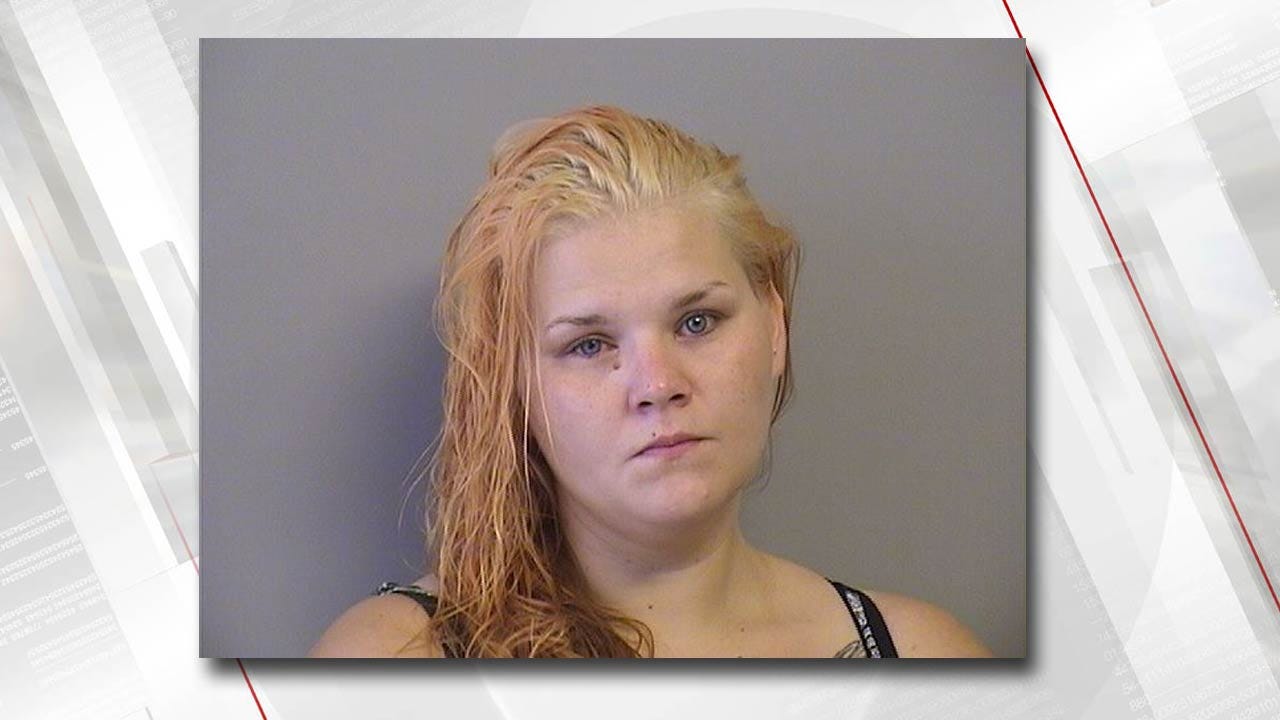 A Tulsa woman charged with child neglect after her infant son drowned in a mop bucket has been sentenced to 25 years. Heather Freeman pleaded guilty after the death of 8-month-old Jaxon Annuschat who died in March.

She will serve 15 years in the Department of Corrections followed by 10 years of probation, according to the Tulsa County District Attorney's Office.

Freeman told police she laid Jaxon on the bed and he rolled off the bed into a mop bucket March 6, 2017. He died the next day, and the medical examiner ruled he drowned.

Freeman, who police said tested positive for methamphetamine and amphetamine, was charged in his death.

“We feel that this as a fair resolution to this case, consistent with other cases in Tulsa County similar in nature,” said Assistant District Attorney Andrea Brown.

“Any time a defendant pleads Guilty and acknowledges their criminal wrongdoing, it brings a measure of closure to all those affected by the tragedy.”

Mother Of Baby Who Drowned In Mop Bucket Sentenced To Prison