Tulsa Man Critical After Being Hit By Two Cars 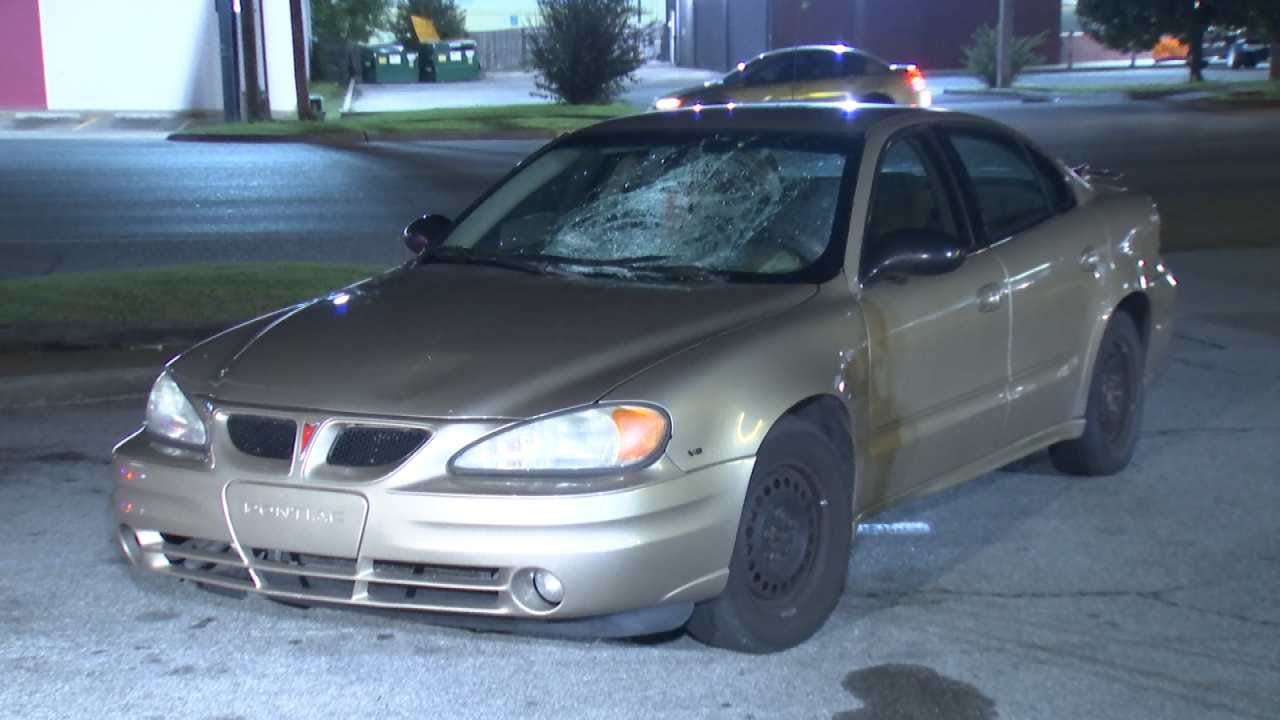 Police said a man is in critical condition after he was hit by two separate cars near Admiral and Sheridan just after 7:30 p.m. Sunday.

They said the man was arguing with someone when he stepped out in the street.

They also said he hit the windshield of the first vehicle, went over the top and bounced off the roof of a red minivan.

That driver could now face charges.

"You're required to stop at a collision scene.  So here someone who is injured so that makes it a felony hit and run. Even though you're not the fault of the collision you have a responsibility by state law to stop," said Sergeant Robert Rohloff.

Police said the driver of the first vehicle is not expected to be charged.