Instead Of Driving A Few Blocks, Man Tries To Jump Car Across Canal 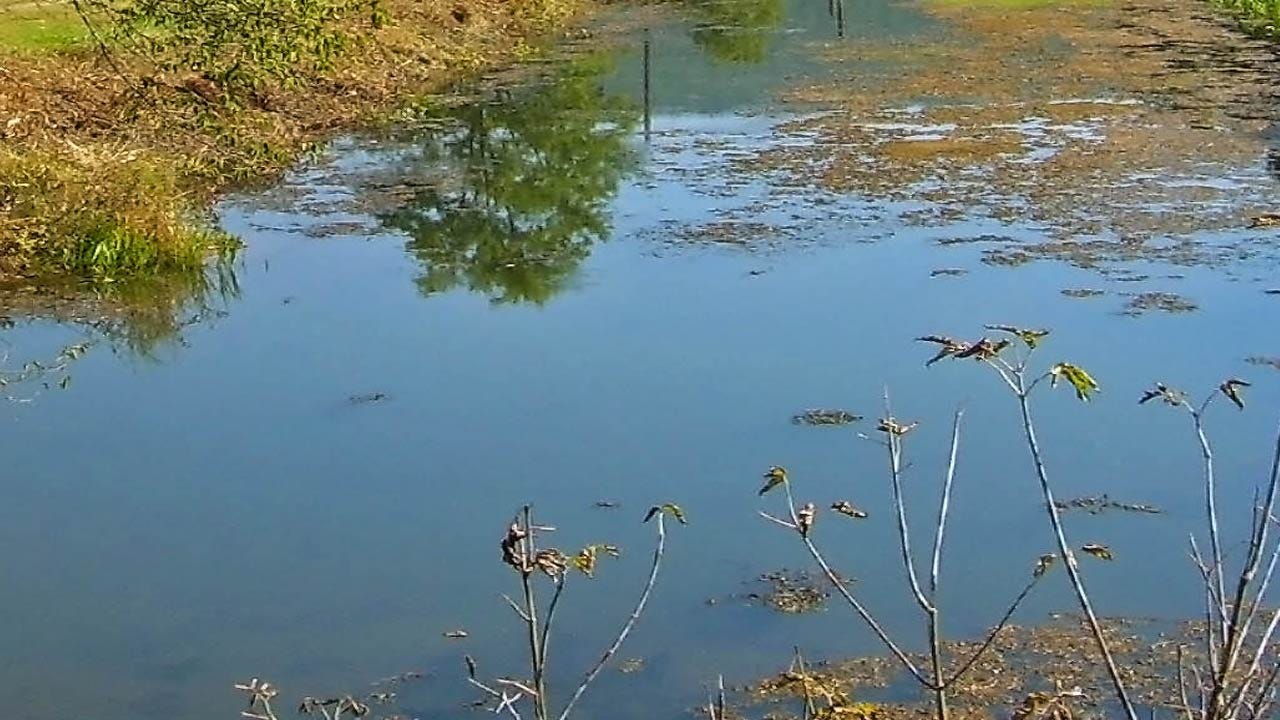 Authorities say a man tried to jump his car over a canal in a Florida neighborhood but didn’t make it.

WFTX reports that the car had be towed from the Lehigh Acres canal on Tuesday after it failed to clear the 20 feet (6 meters) between both sides.

Before attempting the jump, witnesses were quoted as telling the television station, the man drove to the edge of the canal and got out of the car to observe the distance.

Investigators say they weren’t sure why the man attempted the jump, noting he could have driven a few blocks to get to the other side.

No charges were reported, and the man wasn’t identified.