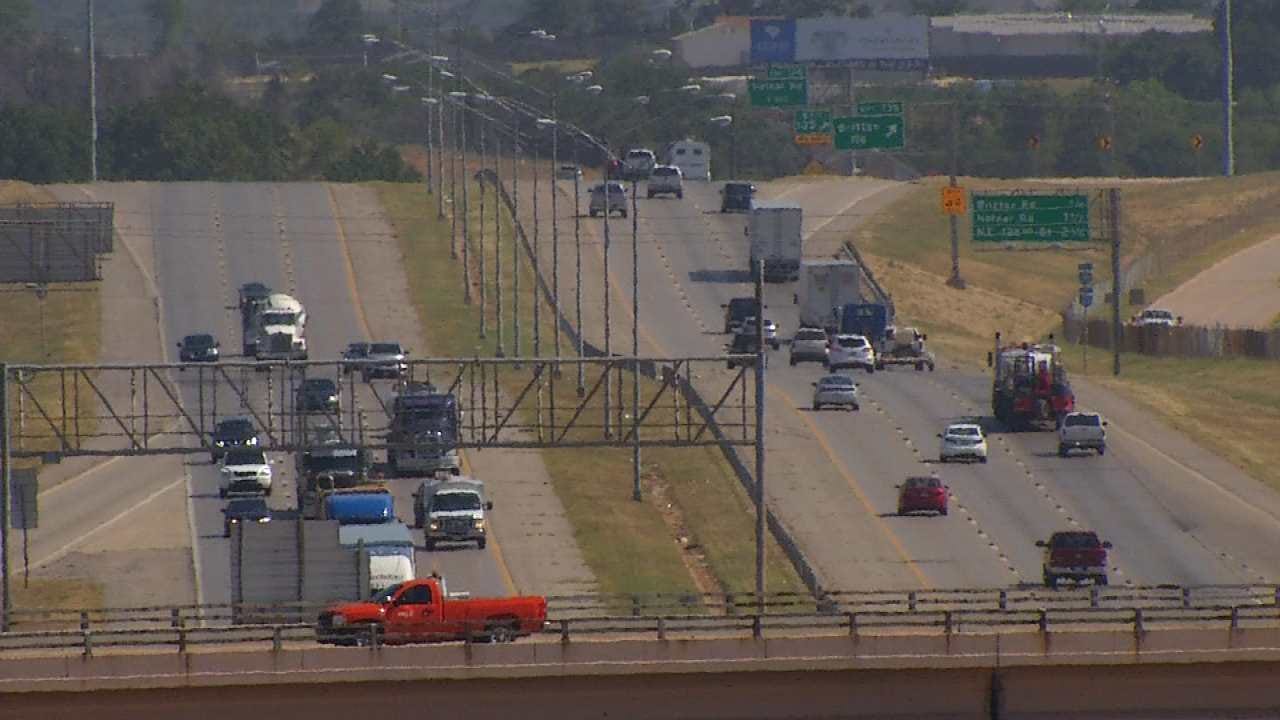 Carfax says one out of every four vehicles on the road in Oklahoma right now have at least one recall that's not fixed.

The numbers are staggering.  Carfax says over 800,000 Oklahoma cars have unfixed recalls and nationally, that number balloons to 63-million vehicles.

Some of the major recalls over the past several years includes shrapnel in Takata airbags, faulty GM ignition switches and sticky Toyota acceleration pedals.

Chris Basso from Carfax says drivers don't get them fixed because they either don't know about the recall, or believe it will take too long and they won't have a car.

But Basso says, the unfixed recalls aren't just dangerous to you..

"Crashes, fires, exploding airbags, real safety problems that put the drivers of those vehicles at risk. But also others on the road as well, if those recalled parts fail while the car is being driven," said Chris Basso.

On the MyCarfax app, you can get alerts about vehicle recalls.  You can also find out if your vehicle has been recalled by visiting the National Highway Traffic Safety Administration's website.