Police Seek To ID Person Of Interest In Tulsa Burglary 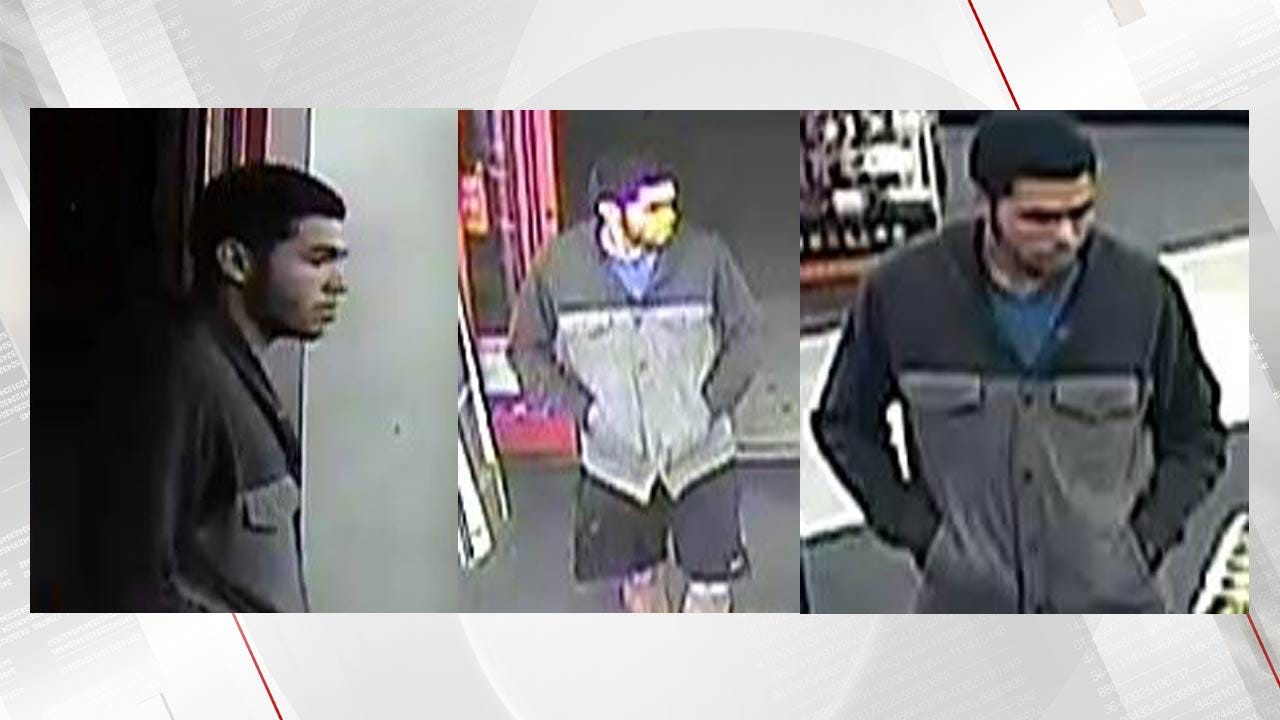 Police hope someone can identify a person of interest in a Tulsa residential burglary which happened on September 13, 2017.

Detectives gave News On 6 several surveillance photos of a man they say used stolen credit cards taken during a home break-in near 81st and Elwood.

They said a car was also taken in the burglary.

If you recognize him, police ask that you call Tulsa Crime Stoppers at 918-596-COPS.

Police Seek To ID Person Of Interest In Tulsa Burglary