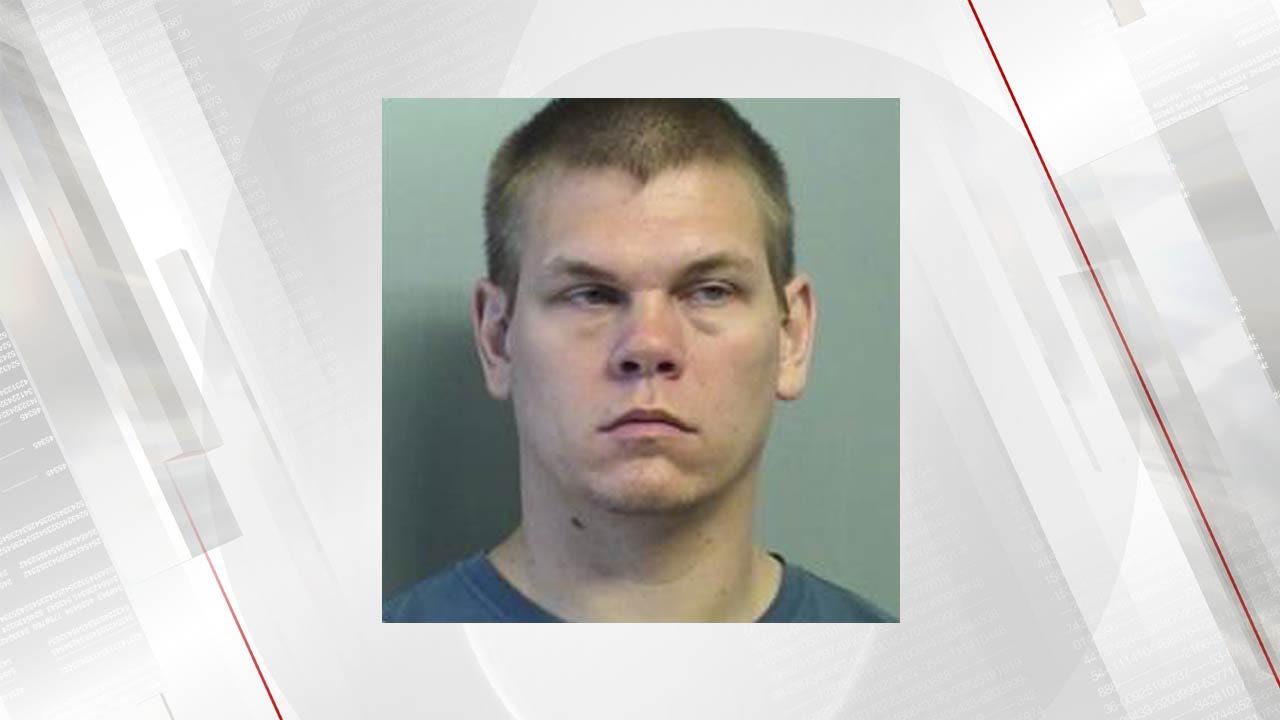 The little girl, Rebekkah, is back with her mother after suffering severe brain trauma back in 2014.

The DA in the case says the jury handed down a harsh sentence for the little girl's father, Bragg, but they don't believe justice was served.

“We worked really hard to get this case to a jury,” said assistant district attorney Sarah McAmis.

The jury in the Bragg trial spent over a week in May sifting through evidence and disturbing photos of the case.

The Police report says Bragg picked the baby girl up and "squeezed her around the ribs" and shook her "5-6 times."

The jury recommended life in prison plus 100 years, but that's not the sentence the judge handed down. He’s already served a year and a half so he has 38.5 years left.

“Judge Musseman determined, in his own opinion, not to follow the jury’s verdict but instead to run all of the sentences concurrent,” McAmis explained. “Ultimately, this defendant will have the opportunity to get out of prison.”

Bragg is 31-years-old and will be eligible for parole when he turns 69.

Assistant DA McAimes says it's a time-honored tradition to follow what the jury says because they're unbiased about the case.

“We all around this courthouse very much respect that jurors are the ones that should be allowed to make this decision because they are impartial,” said McAmis.

Bragg's Attorney says he still believes his client was wrongly convicted and he's planning to appeal.

“When the jury rendered the verdict; the mother was able to feel reassured that her baby had in fact received justice,” said McAmis. “Knowing that this man who did this will always be behind bars, but now, that’s not whats going to happen.”

The judge in the case, Musseman, did not have a comment.