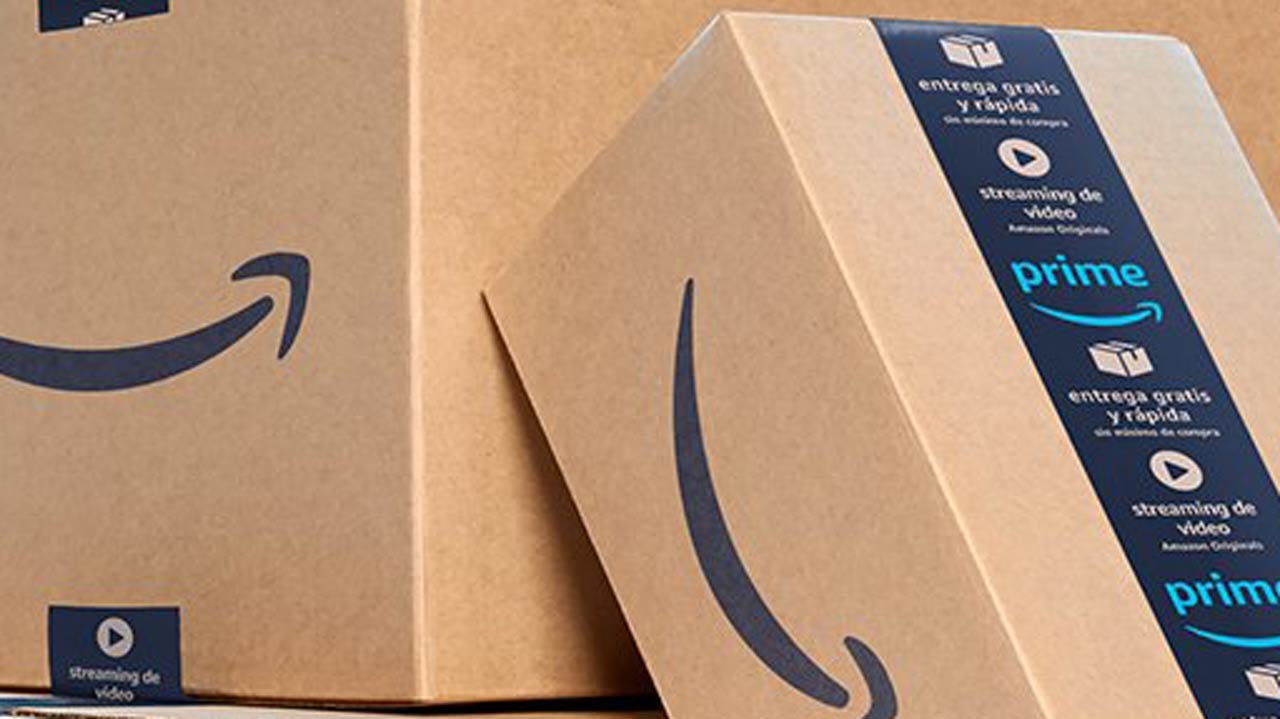 Porch pirates, thieves who steal packages right off your doorstep are a growing problem. Some homeowners have installed security cameras in an effort to protect their deliveries.

CBS Denver reports Amazon is taking things a step further by providing a photo the moment the item is delivered, which could prove especially helpful in some areas.

"There's been a definite increase in porch piracy," Douglas County Deputy Jason Blanchard said of his community in Colorado.

Over the weekend a woman was caught on camera stealing a package from a front doorstep in Highlands Ranch.

To help battle the issue, Amazon is rolling out a new program called AMZL Photo on Delivery. After dropping off a package, an Amazon delivery person snaps a photo showing the item on the recipient's property. The customer then gets an email with the photo, confirming the delivery.

"There are a lot of technological advances that are happening," Blanchard said. "There are companies that provide a service that allow you to see what's happening on your porch and when."

Even with confirmation photos and emails as well as home surveillance cameras, authorities recommend asking a trustworthy neighbor to pick up packages that are left unattended.

"If that delivery is coming in, make sure you're tracking that package," Blanchard said.

Amazon customers can opt out of the Photo on Delivery program, but a company spokesperson says its been well-received so far.