Dave Davis: Liz Rodriguez Due In Court For Murder 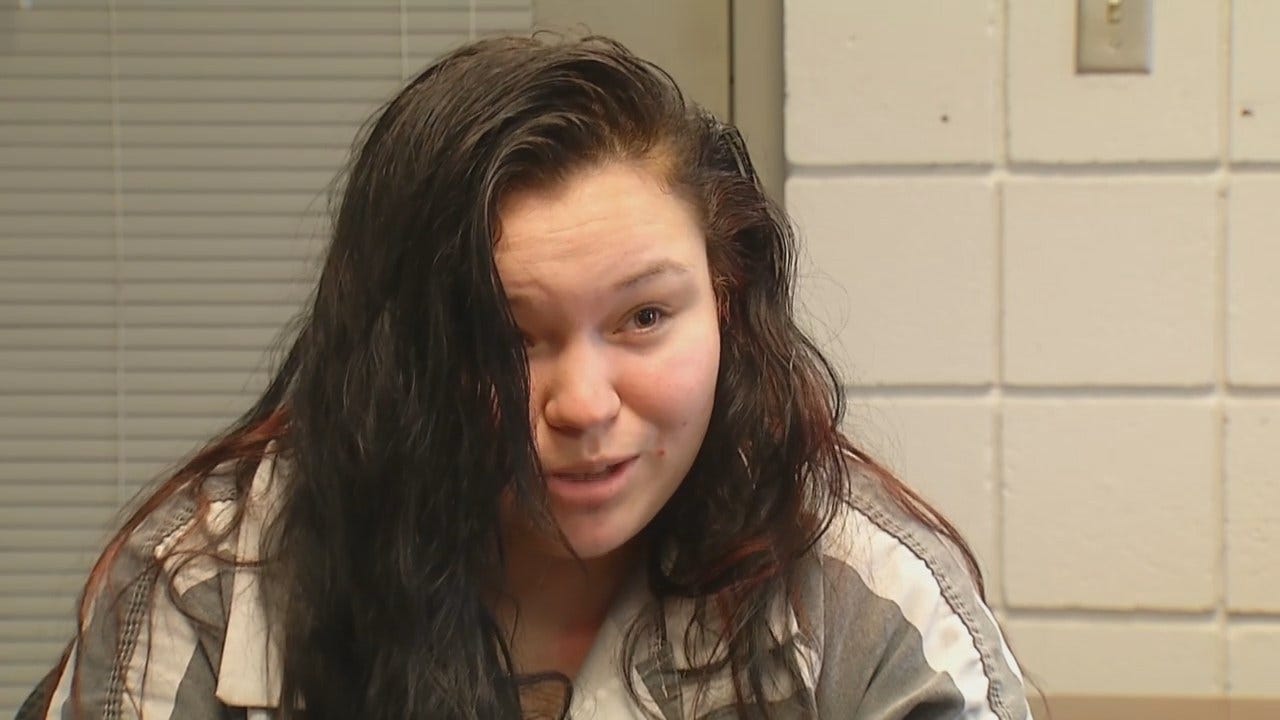 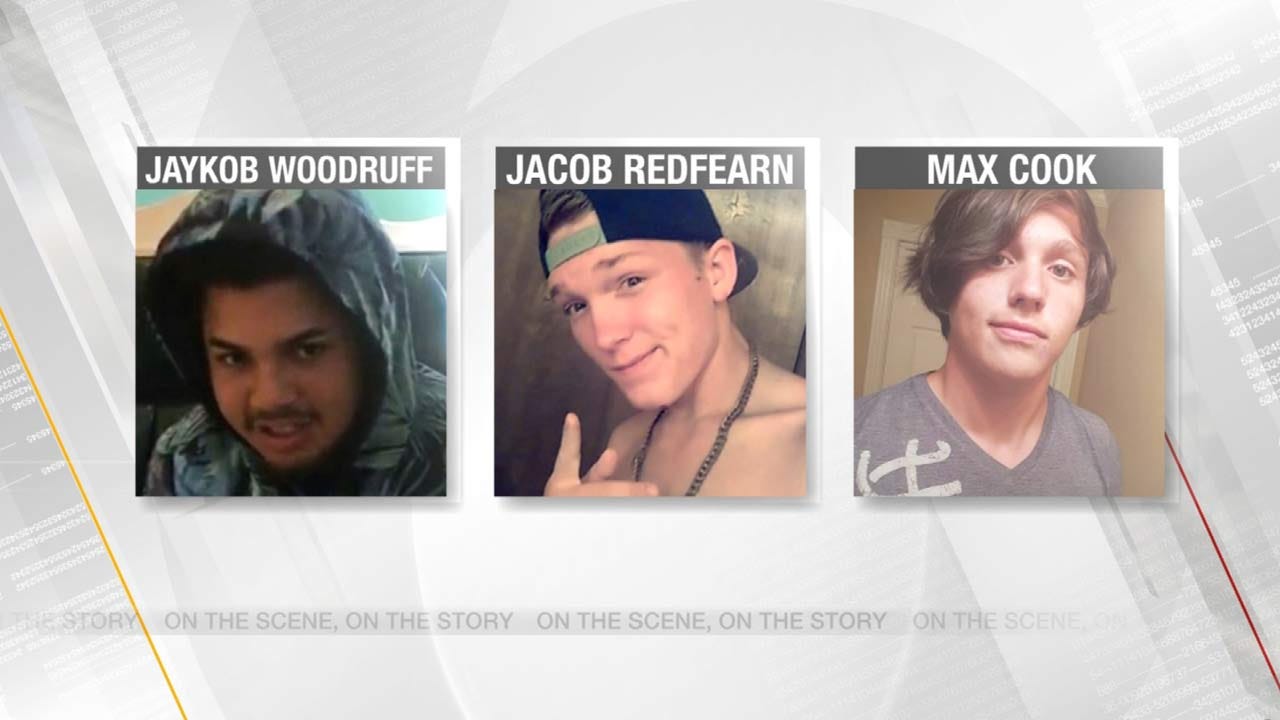 A judge ordered Elizabeth Rodriguez to stand trial for three counts of murder. Prosecutors say she drove three young men to break into a Wagoner County home. All three were shot and killed by the homeowner's son, Zach Peters on March 27, 2017.

During that burglary near 91st and Clearview Drive, sheriff's deputies say the three teens, Maxwell Cook, Jaykob Woodruff and Jacob Redfearn were shot and killed by the homeowner's son.

Peters testified that he was taking a nap around 12:30 that afternoon when he heard a door slam and glass shatter. He thought his home was being broken into and grabbed his rifle.

Peters testified all three suspects froze when they saw him standing in the doorway.  He says he feared for his life and was worried they had a weapon.

When asked if the suspects tried to hurt him, Peters says he didn't give them the time to.

He shot the suspect closest to him first and then says he worked his way across the room, until all three intruders had been shot.
One suspect ran out of the house,  Peters says that is when he locked himself in his bedroom to call 911.

Peters says he had never met or seen the three intruders before.  Cook, Woodruff and Redfearn died at the scene.

When Wagoner County Sheriffs deputies arrived, Peters says he dropped his gun and followed their orders. Peters says he doesn't have any formal gun training, other than what his dad taught him.

Peters was one of five people who testified Tuesday morning, September 26, including investigators and a teenage girl who was in the car with Rodriguez the day of the break-in.

She essentially placed the blame on Rodriguez saying she was too young to know what to do.

Elizabeth Rodriguez will remain at the Wagoner County Jail until her district court arraignment at 1:30 p.m. October 2 with Judge Darrell Shepard.  She also faces first- and second-degree burglary charges.