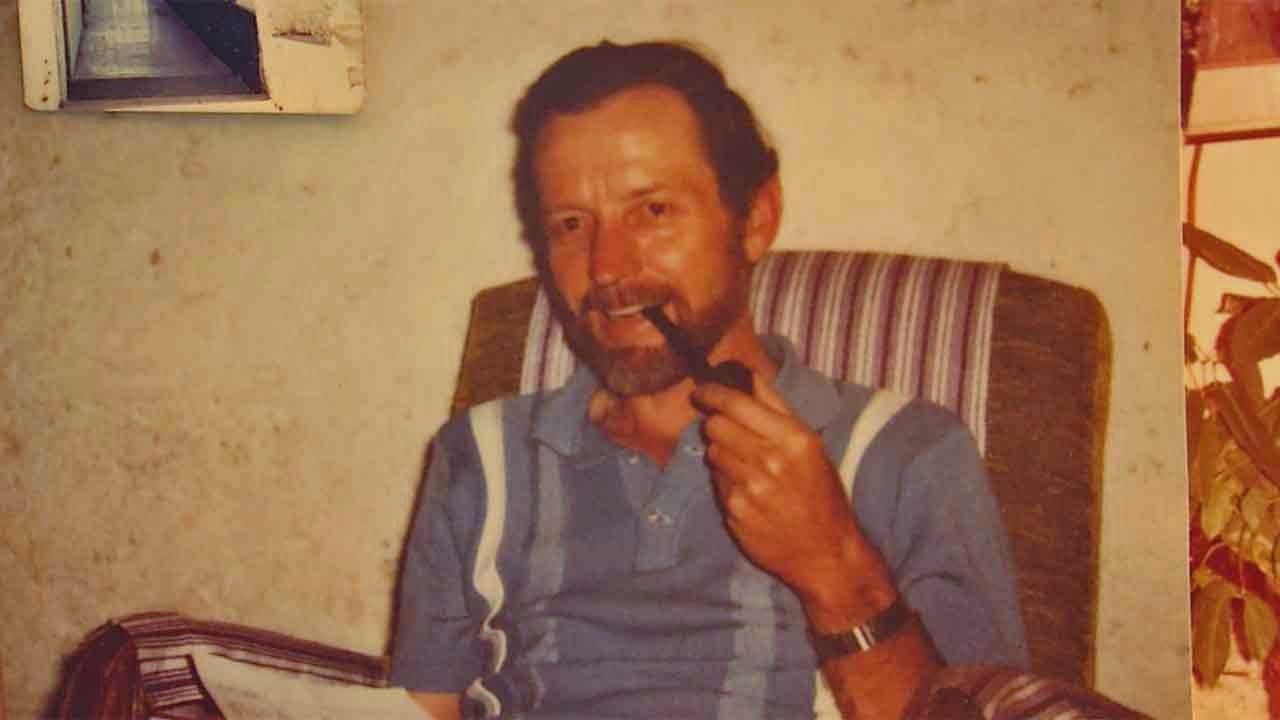 A martyred priest from Tulsa will get one step closer to becoming the first American-born Saint on Saturday.

Father Stanley Rother's Beatification ceremony is Saturday, September 23rd in Oklahoma City and we expect a delegation from Guatemala and a representative of Pope Francis to be in attendance.

Father Stanley Rother, was a former associate pastor at Holy Family Cathedral in Tulsa.  Rother became a missionary to Guatemala in 1968.  In 1981, during a civil war, Father Rother was shot and killed by gunmen in a Guatemalan church's rectory.

We spoke to his brother Tom, who still lives Father Rother's hometown of Okarche.

"He loved those people and he wasn't going to stay home," said Tom Rother.

The Beatification ceremony will start at 10 a.m. at the Cox Convention Center in Oklahoma City.

It is open seating and no tickets are required.