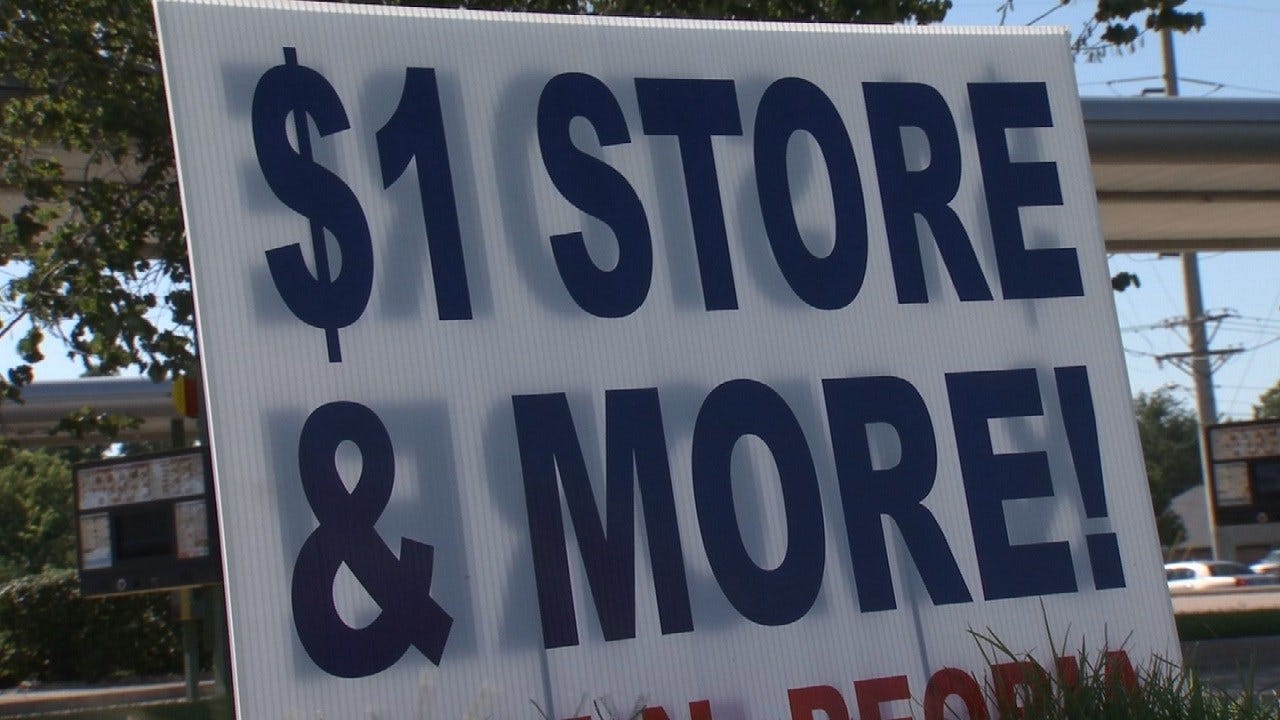 The Tulsa City Council decided Wednesday to put a moratorium on dollar stores in one area of the city.

Some people said the 180-day moratorium is a welcome sight for the north Tulsa area.

The goal is to bring grocery stores with access for fresh produce and other food.

"We want development that the people need, and what the people want, and I think this was a step that needed to be taken, in order to get us closer to that," said Vanessa Hall-Harper, District One city councilor.

The majority of people spoke in favor of the ban.

From a doctor who spoke about dollar stores being a serious health risk to others who cited fairness and quality living standards.

Some believe that their voices have finally been heard and that it is a step in the right direction.

"It's not going to change all that's wrong with Tulsa, but it's really a symbolic gesture to show that we're with you, the people who are at the head of the table, saying were with you the citizens," said Richard Zobon Baxter, resident.

But some were against passing the moratorium.

They say they believe that it may stigmatize other investors or businesses.

But many agree that the meeting was a healthy debate and more work still needs to be done.

A task force has been set up to try and address the lack of full service grocery stores and food deserts throughout the city.