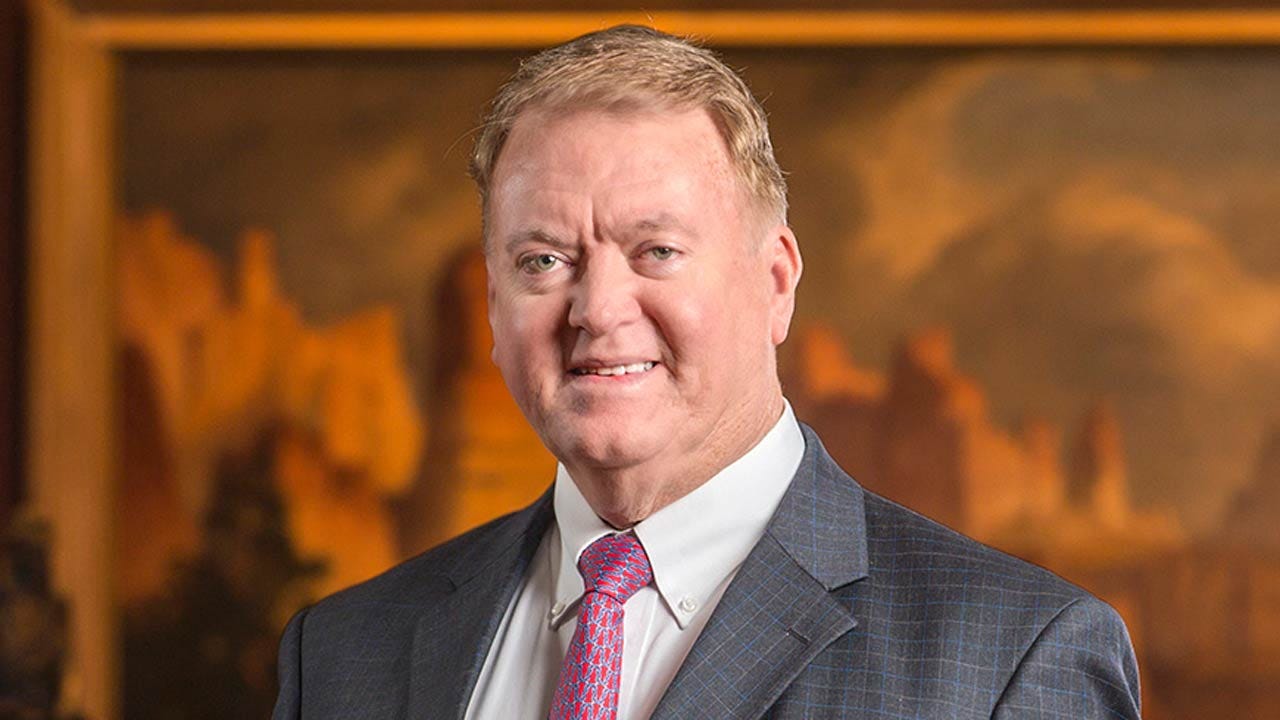 An important part of Tulsa's arts scene has died. The University of Tulsa says Duane King, PhD, died Sunday after a lengthy illness.

Dr. King was serving as the director for the Helmerich Center of American Research, a role he held since its opening in 2014. Before that, he was the executive director of the Gilcrease Museum for six years.

He joined the University of Tulsa in 2008. The University said he authored more than 120 publications on museum studies and Native American culture and history.  Dr. King was the founding editor of the Journal of Cherokee Studies.