Senate Approves US Attorney Nominees For Northern And Eastern Oklahoma 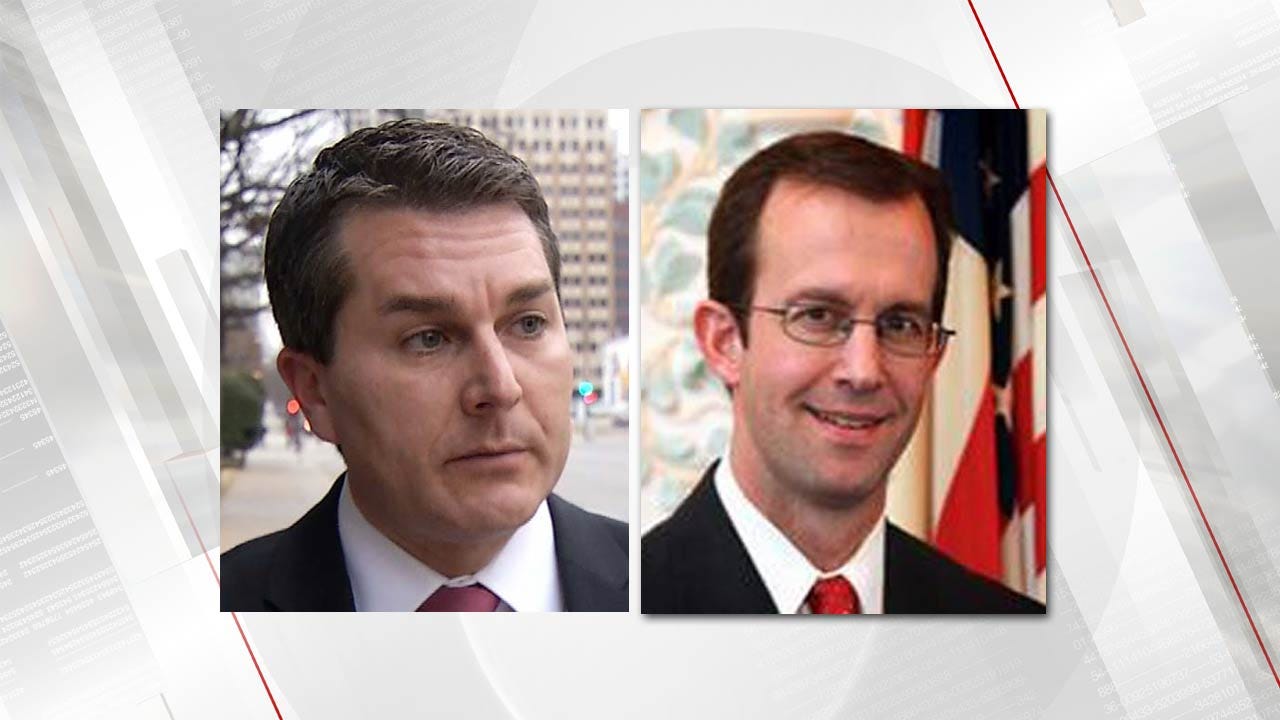 The U.S. Senate has confirmed President Trump's nominees to be US attorneys for Oklahoma's Northern and Eastern districts.

Shores currently serves as an assistant U.S. attorney in Tulsa. And Kuester has served as the district attorney for Wagoner, Adair, Cherokee, and Sequoyah counties.

Both men are scheduled to be sworn into office next week.

Senate Approves US Attorney Nominees For Northern And Eastern Oklahoma