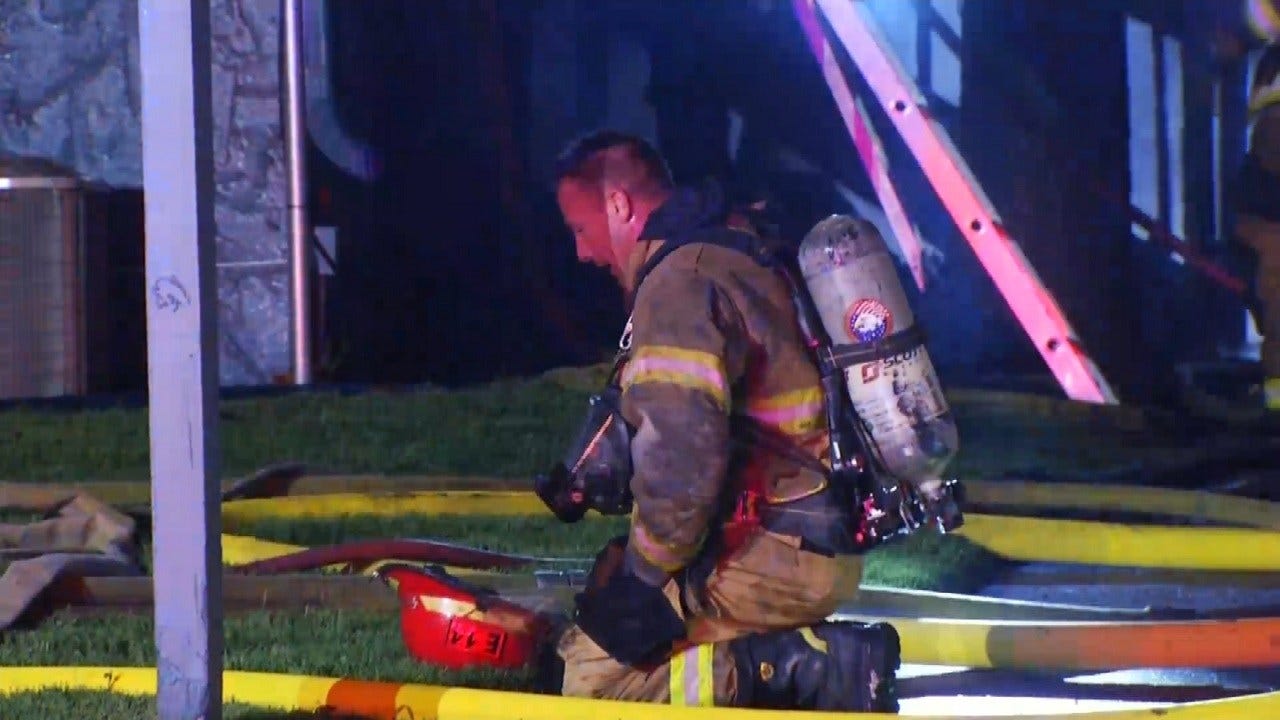 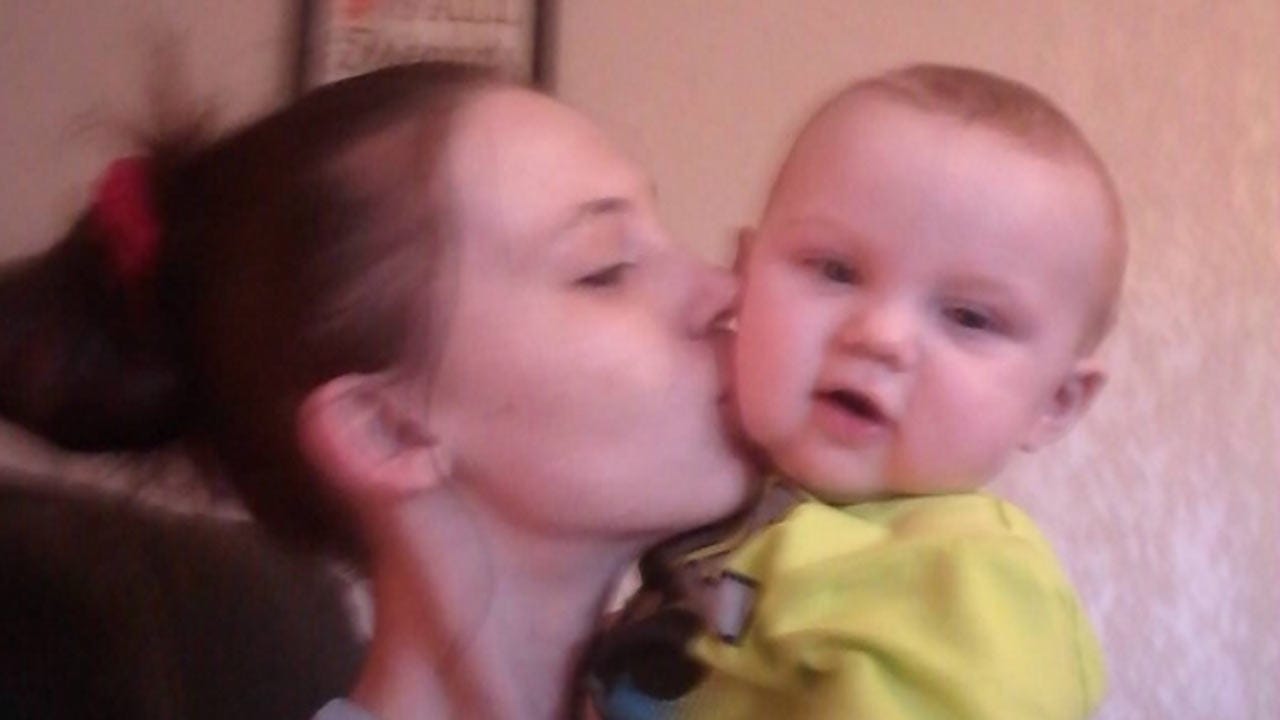 Investigators say they may never know what caused a Tulsa apartment fire that killed two children and a man.

A report states firefighters who were on the scene at the Sand Dollar Apartments the night of the fire saw a smoke detector.

What they may never know is if it went off.

Brittany Tuttle, who survived the fire, said she never heard a detector sound.

Tuttle said all she heard was the sound of screaming children.

"I'm not the same person and I never will be," Tuttle said.

Tuttle's 13-month-old son, Jayce, died in the fire, along with her best friend's 7-year-old daughter, Lily.

He said it is too early in the investigation to know for sure.

"We know that the fire started in the area of the exterior stairwell but beyond that it is still undetermined, under investigation," Winford said.

A Sand Dollars Apartments spokeswoman said they would not comment on an open investigation, but did say they check new smoke detectors before each new resident moves into a unit.

Tuttle said her best friend got the keys to the apartment just days before the fire.

Assistant Fire Marshal Ricky Bruder said it is the apartment complex's responsibility to have working fire extinguishers and smoke detectors before a resident moves in.

"It is the occupant's responsibility to make sure it is working, to test it," Bruder said. "Now replacing the batteries, replacing any damaged smoke detectors, that is on the apartment."

Tuttle said she and her friend just want answers.

"He was a happy baby, he had a good life. It just ended too soon," Tuttle said.

Investigators said today they're doing everything they can to get Tuttle the answers she's looking for, but they said it's sometimes difficult or impossible because of how much damage a fire causes.