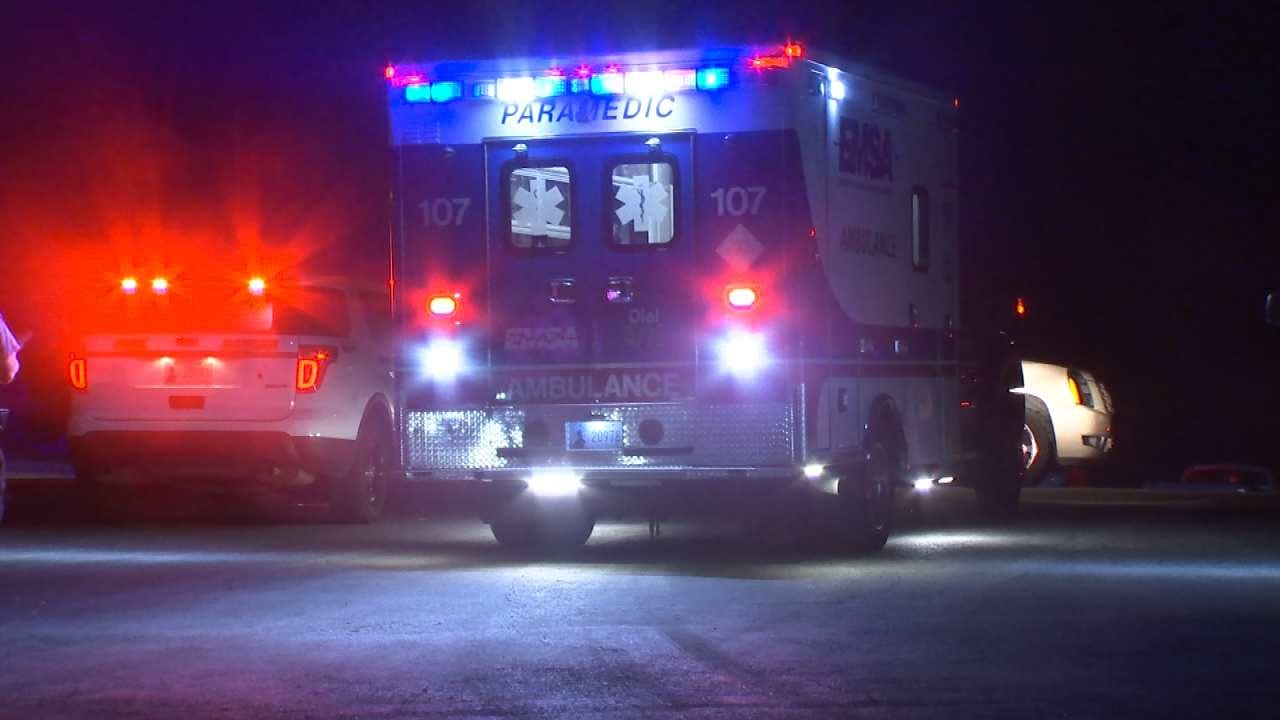 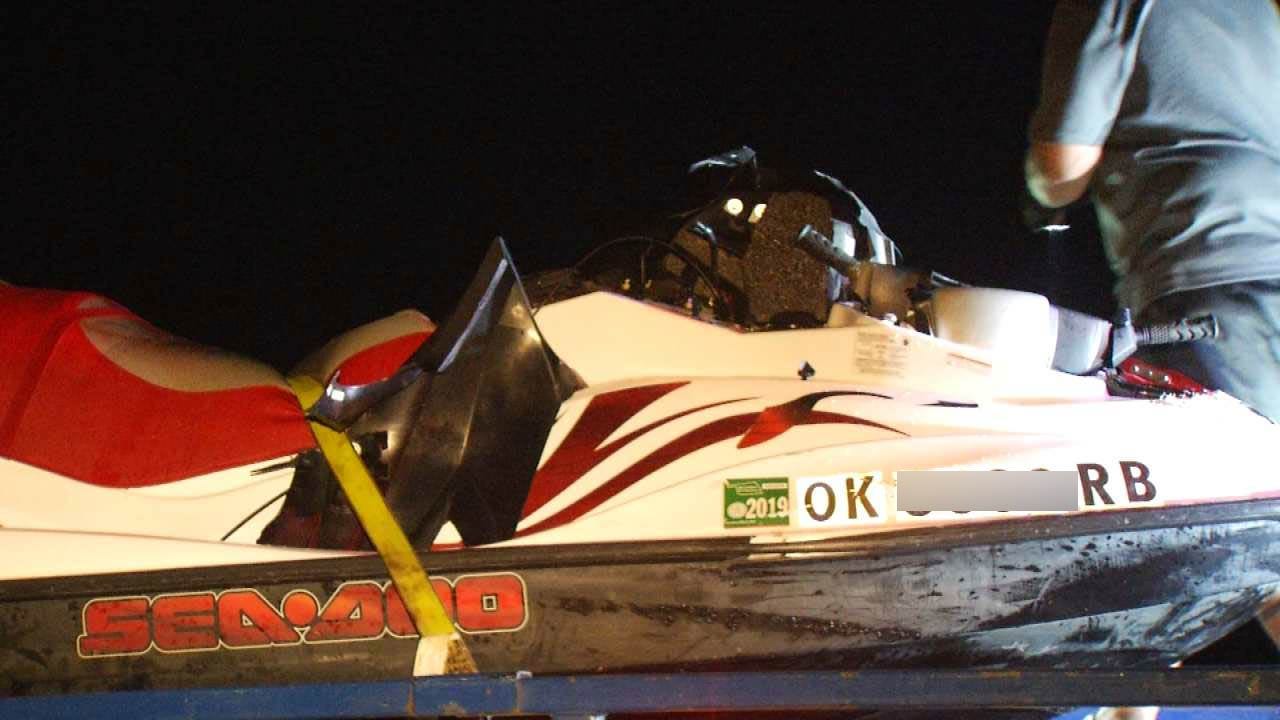 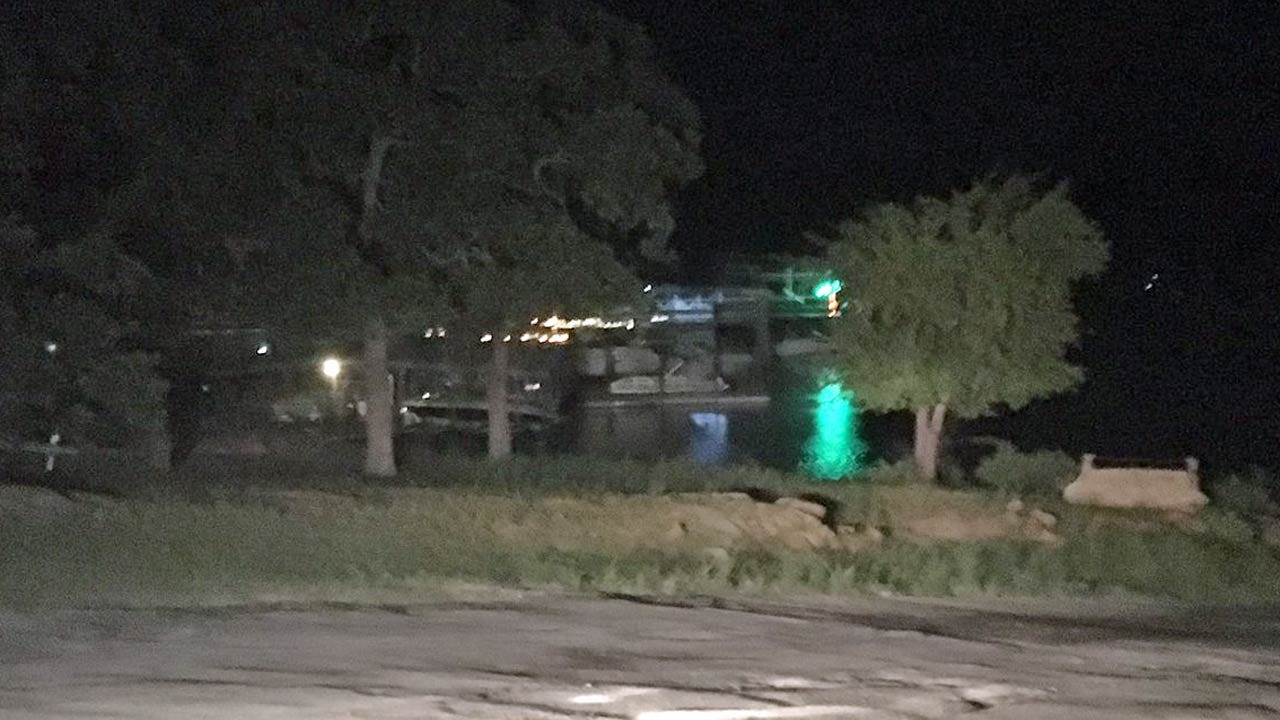 The OHP identified couple as William Crocker, 56, and Cathy Crocker, 48.

The operator of the 1999 VIP boat, James Halford, 58, of Bristow, was not injured. Neither were three passengers that was on his boat.

The OHP report states the Sea Doo did not have any lights operating on the craft at the time of the crash, listing that as the cause of the collision. They said they don't know if the victims had been drinking before the accident.