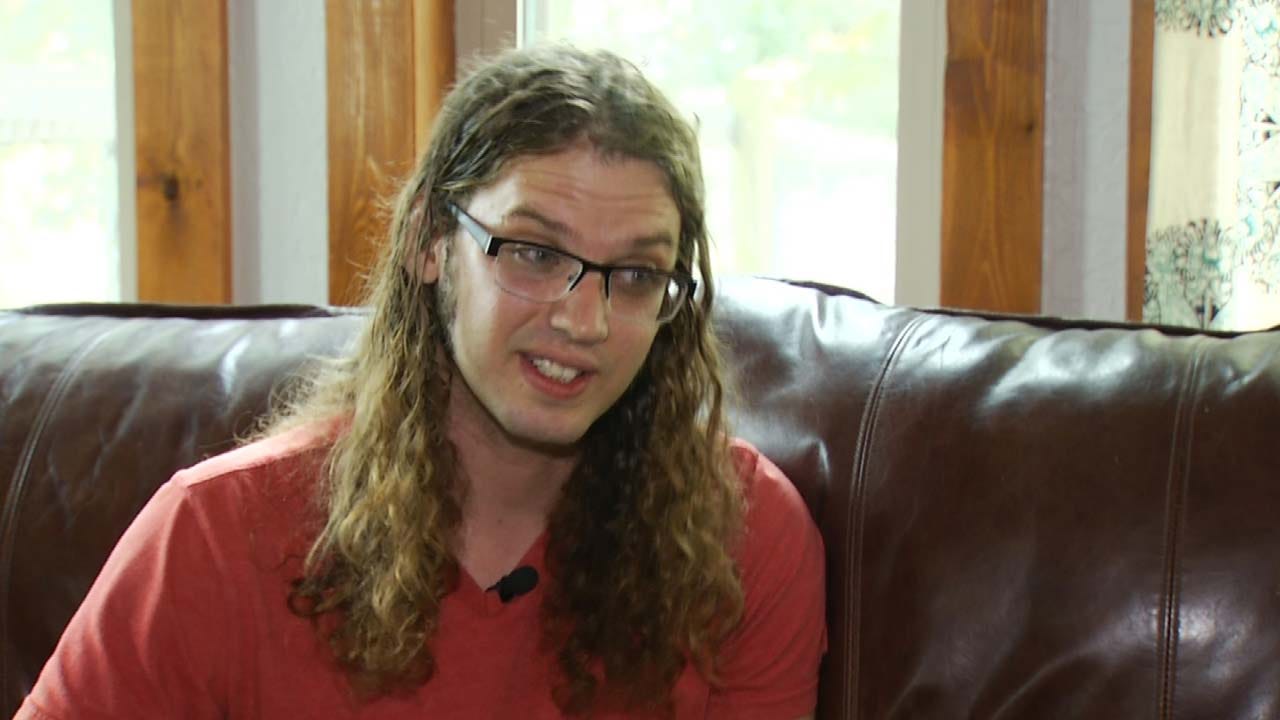 When James McCartney filled in his entry for the Route 66 Marathon he wrote, "I ran the half marathon when I was 14. I became a hobo and walked to Seattle, now I am doing the full marathon."

McCartney’s journey began November 19, 2006. At the time, he was 14, living at the Tulsa Boys Home, and running to escape life.

He ran Cross Country in high school then he quit.

"After a while I quit doing the running to escape. Running was strenuous, so I did a lot of drugs instead," McCartney said.

Then he was homeless.

"I would have stints of living outside, or the Day Center or Salvation Army," McCartney said.

He couch-surfed with friends and lived in the woods.

At some point, he reconnected with his faith and an old friend, who would become his wife; together they determined to take a walk to Seattle, and not by the direct route.

“Up into Wyoming, down into Nevada, across the desert into southern California, and all the way up to Seattle," he said.

Six months and 3,600 miles of discovery.

He has a house, a wife and a daughter - no need to run away anymore, but plenty to run to.

Now he’s tackling some unfinished business. On November 19th, 2017 - 11 years to the day from his half marathon beginning, he'll run the full one.