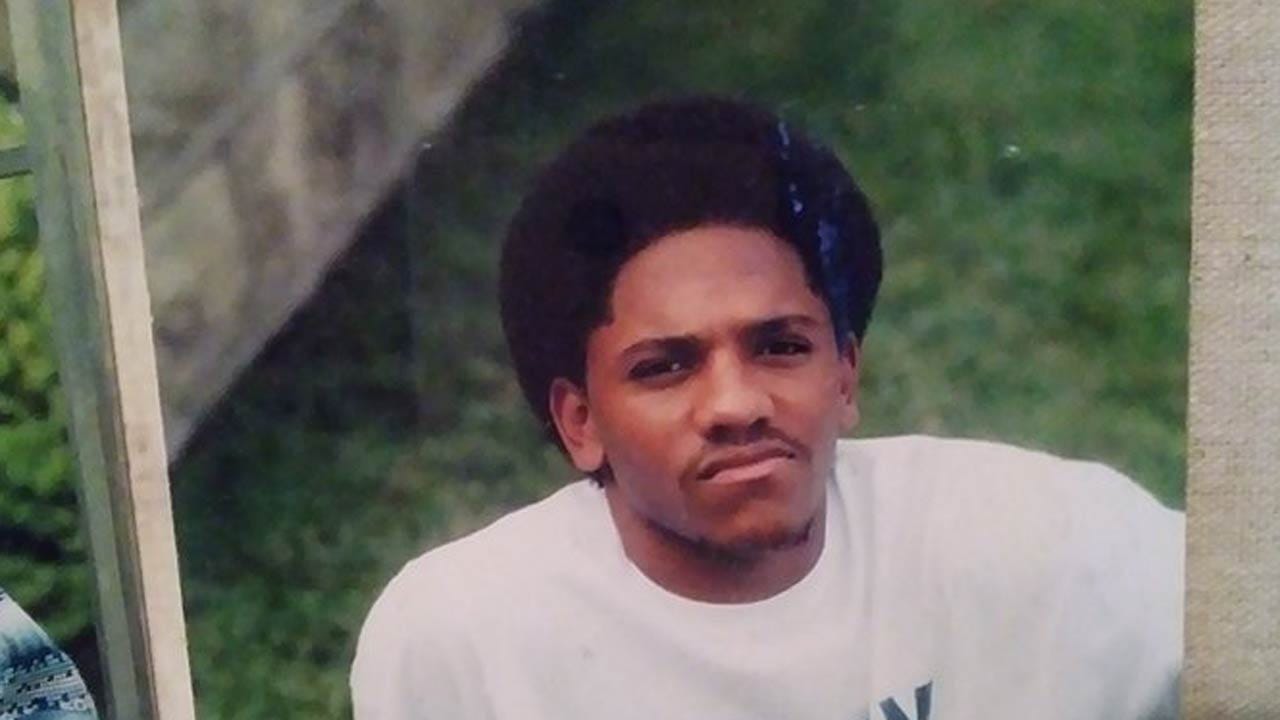 The Tulsa Police officer and two Tulsa County deputies involved in the shooting death of Joshua Barre will not face charges.

The Tulsa County District Attorney determined they were justified in using deadly force against Barre when Barre entered a north Tulsa convenience store in June with a large knife and refused to listen to officers.

Tulsa Police Officer Donnie Johnson, 32, and Tulsa County sheriff's deputies Brandon Walker, 41, and William Ramsey, 49, were attempting to serve a court-ordered civil mental health pickup for Barre, 29, which records show the sheriff's office had attempted to do at least four times in more than a week.

Before any shots were fired, Tulsa County Sheriff Vic Regalado said a deputy used a Taser. He says it didn't make "proper contact" with Barre and failed.

Surveillance footage from the convenience store shows two people run away from Barre as he enters the store.