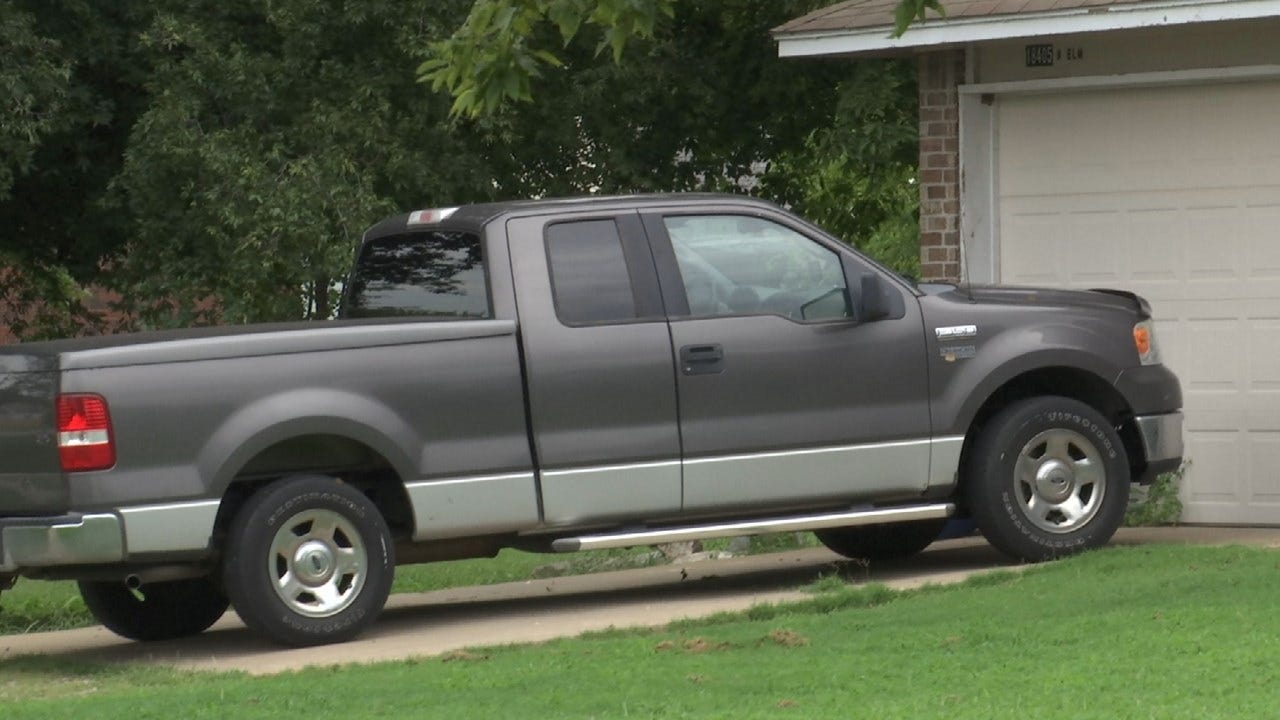 Residents say Trails End is typically a quiet area, but that hasn't stopped thieves from targeting the neighborhood and breaking into cars.

Scott Richard says nothing like this has ever happened in his neighborhood.

"I think it's the second time this year that I've accidentally left the vehicle unlocked," Richard said.

Early on the morning of Aug. 12, Richard woke up to find his car ransacked.

"Then I opened the door and the glove box is open, the center console is open, stuff's thrown in the back," Richard said.

He says he was fortunate his most valuable items were safe and sound.

"No tools, no tackle box, no expensive spotlight, just a Zippo lighter ... even all the change that was sitting right by it they left," Richard said.

If you're a member of the Rogers County Sheriff's Office Neighborhood Watch, you may see signs posted around your neighborhood, and even stickers on mailboxes and doors.

The sheriff's office said this could actually stop people from committing crimes in your area.

Sergeant Logan Eller said surveillance video from one of the homes in Trails End is helping them catch thieves who committed a string of six to eight car burglaries.

Although it may sound like common sense, Eller said the best way to protect yourself is to lock your cars at night.

"These criminals don't necessarily break the windows or anything, they just look for unlocked vehicles," Eller said. "They feel like nothing ever happens around here. I live in a good neighborhood, and they leave their vehicles unlocked."

The sheriff's office said they have a couple leads on who the thieves might be.

They said they're confident they'll catch them.