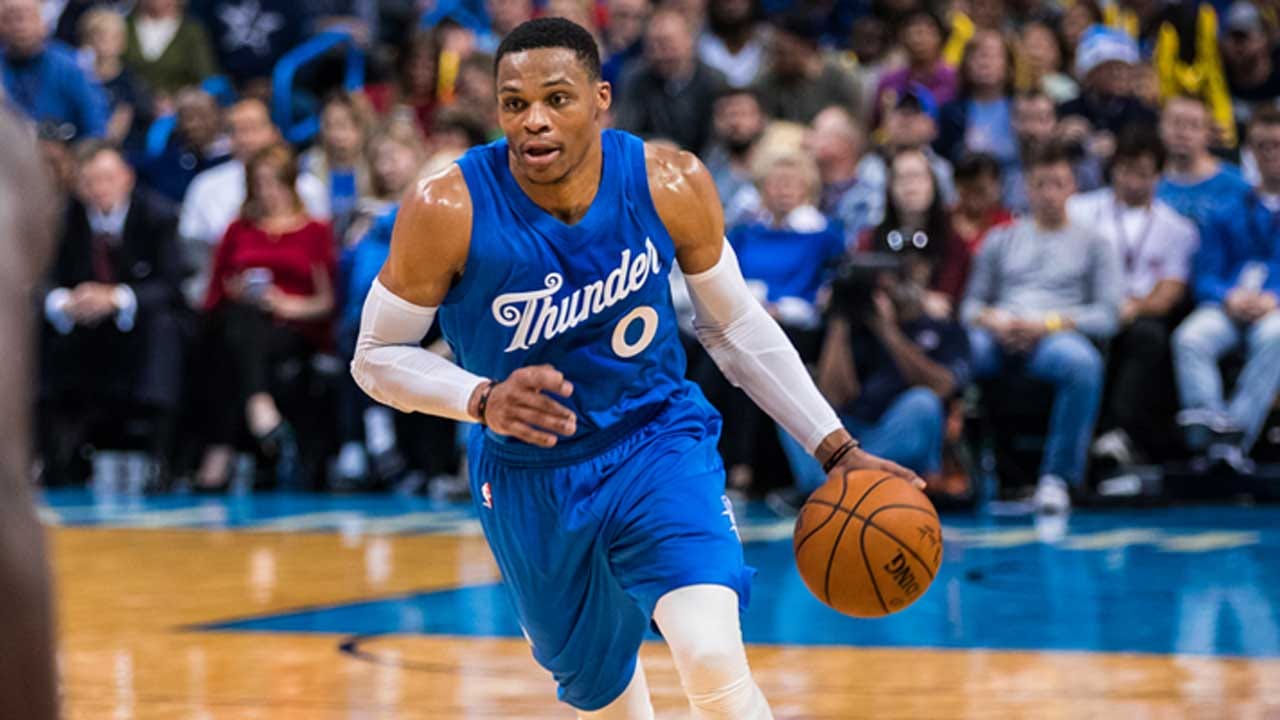 The Oklahoma City Thunder just announced its 2017-18 regular season schedule. The 10th season for the team will launch with a home game Thursday, October 19.

Oklahoma City is scheduled to appear on national television at least 36 times during the 2017-18 season.

Single-game tickets for all Thunder games will go on sale at 10 a.m. central on Friday, September 8, through okcthunder.com/tickets. Tickets sold directly from the team will only be available for purchase by fans in Oklahoma, Arkansas, Kansas, Missouri and Nebraska, a news release states.

Get the full schedule at OKCThunder.com.