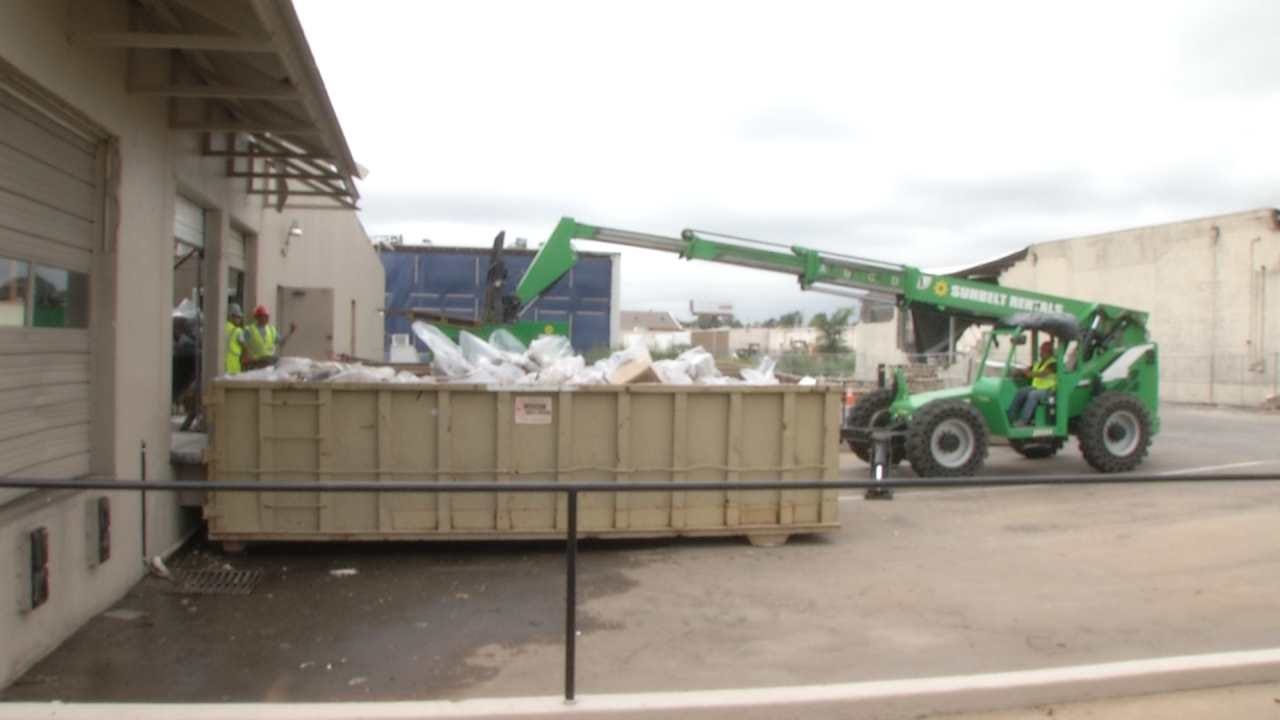 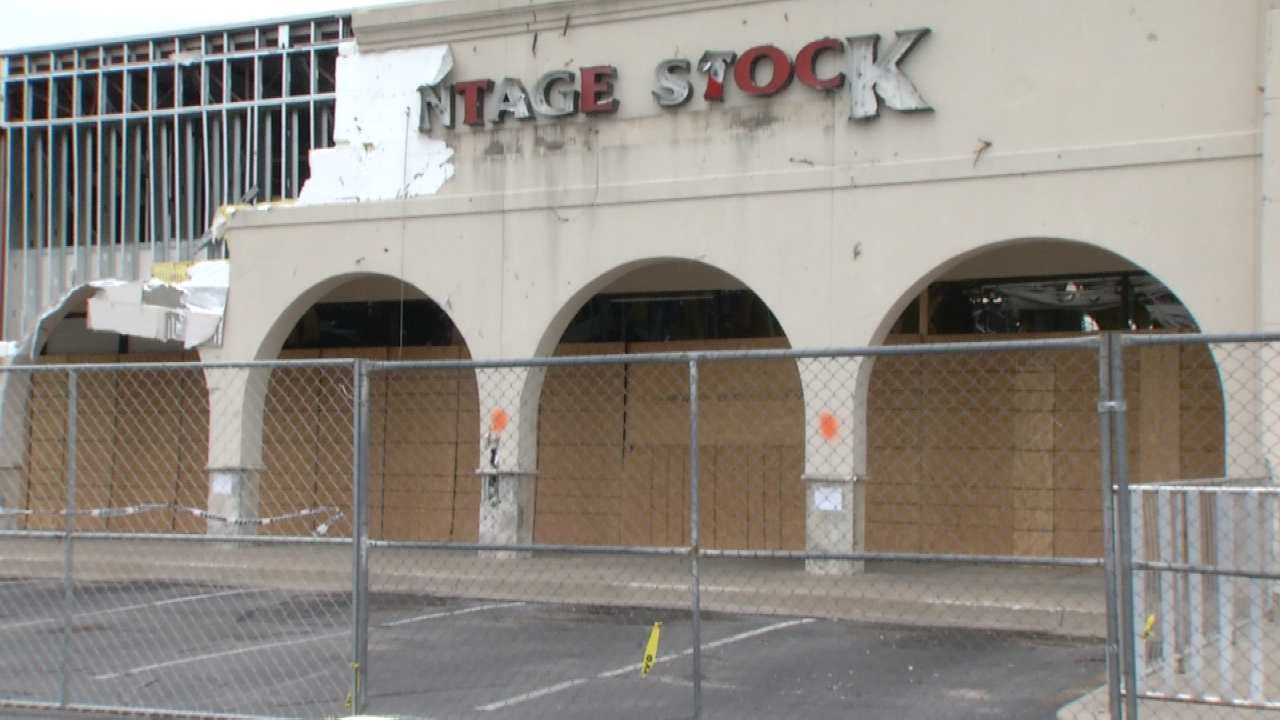 The clean up is coming along in midtown after an EF2 tornado touched down in Tulsa one week ago.

The destruction may look overwhelming: torn off roofs, destroyed businesses and debris everywhere.

But, a few days has made a difference to the areas hardest hit by the EF2 tornado.

8/10/2017 Related Story: Some Tulsa Businesses Damaged By The Tornado Have Reopened

The traffic signals are back up and running at 46th and Memorial.

And so is Drive Time, a dealership that lost part of its roof, and dealt with shattered car windows.

Down the road at Believers Church, the congregation is back at home after services were moved to the annex the day of the tornado.

"It's smaller but we're such a close family that even being in a small building was great," said church member Michael Jones.

Now, Jones and his son are enjoying this Sunday's service.

"Really glad to be back here in the big building," Jones said.

There's still a lot of work ahead for some of the businesses near 41st and Yale but it's not stopping people from filling up the parking lot and shopping at the businesses that are open.

"This is like, our main area we like to hang out at," said Tulsa resident John Briseno.

Briseno said he's sad to see one of his favorite stores in such horrible condition.

"When we saw Vintage Stock was like that we're like 'ugh.' That was just so sad,'" Briseno said.

Not far away at 42nd and Sheridan, roads once full of debris are clear now.

But, structural damage will take time to fix.

Restoration crews from as far away as California and Florida are working to bring some businesses back to normal - a project Belfor Property Restoration said could take them about eight months.

"We're a strong community so we're gonna continuously help each other to grow and make tulsa great like it was before," Jones said.