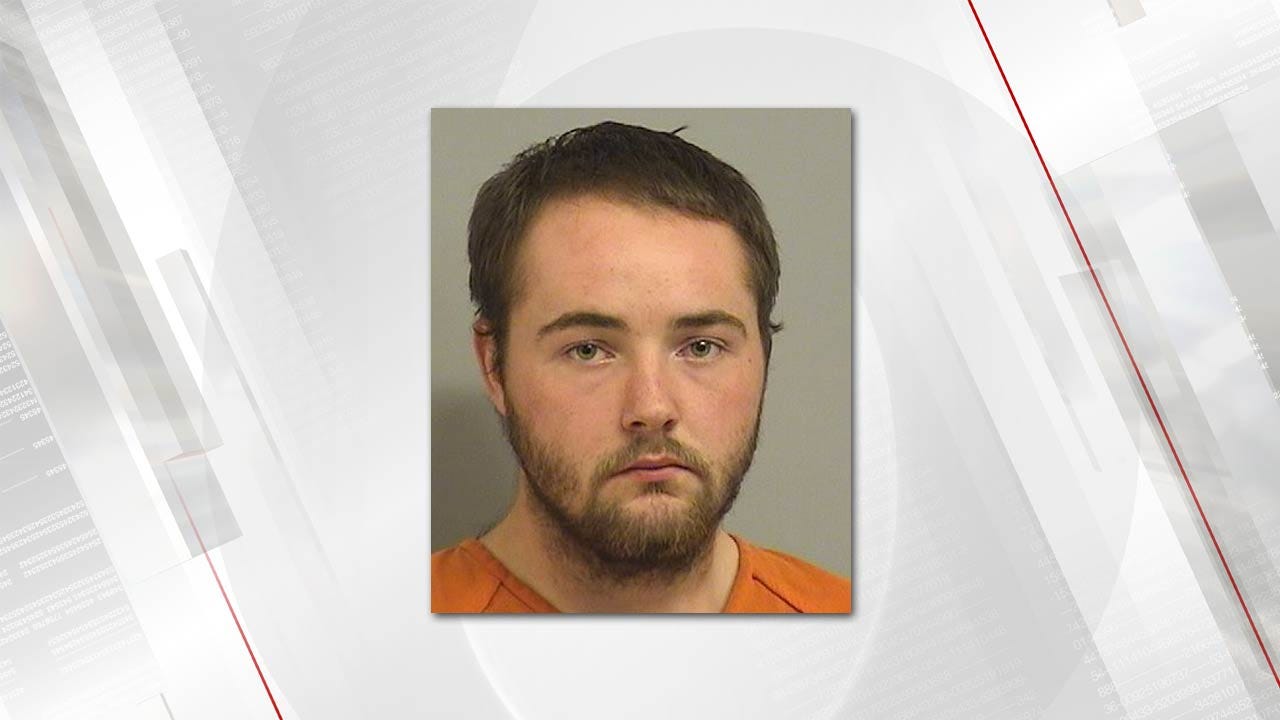 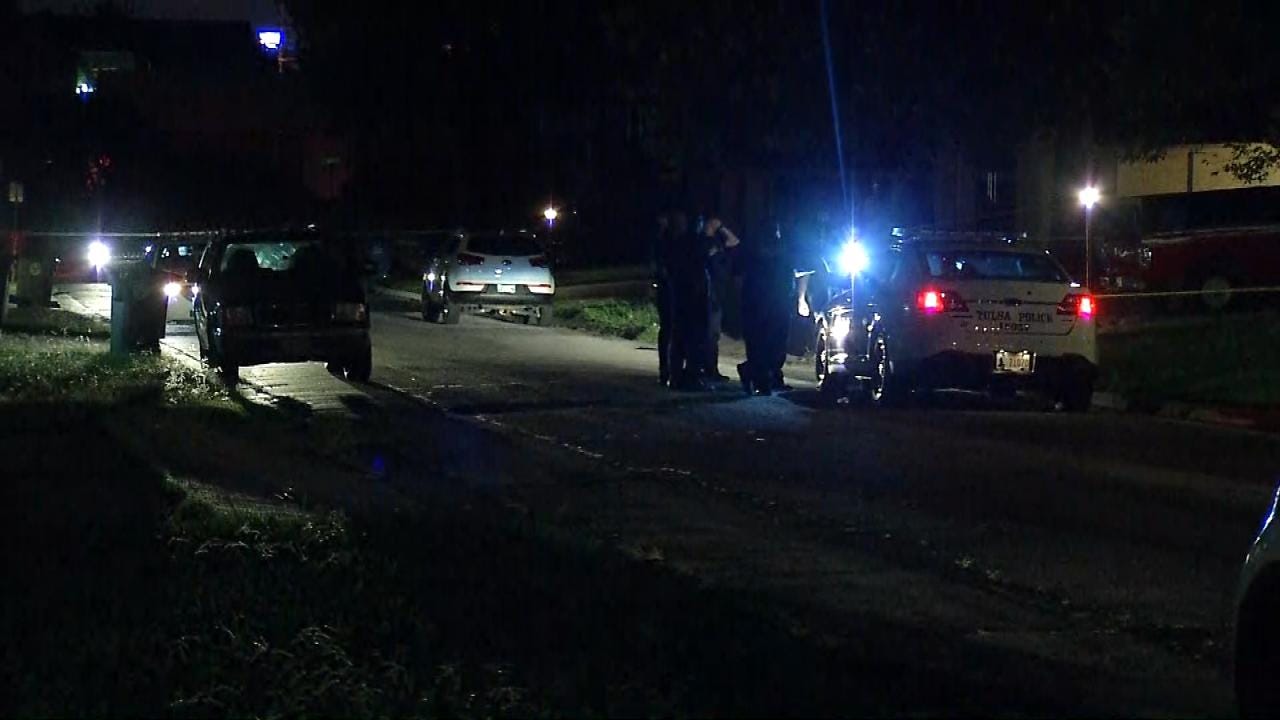 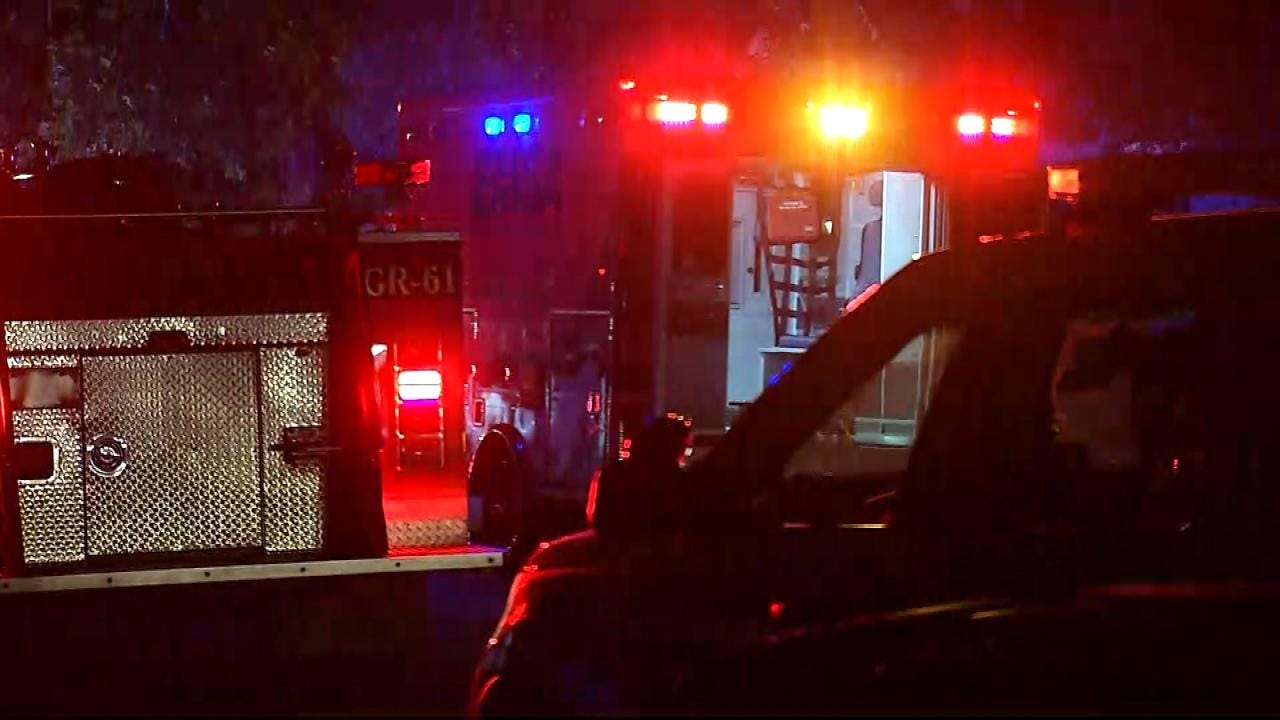 He is identified as Jeremiah Peer.

Tulsa Police Sgt. Dave Walker says officers were called about a shooting at a home in the 5000 block of South Hudson just before 9:40 p.m.

They arrived to find an unidentified 17-year-old male shot in the neck. EMSA took the teen to the hospital where died just before 10:15 p.m.

According to the arrest report, Peer told police he loaded a pistol, pointed it at the victim and the gun accidentally fired.

Walker said their investigation determined there was "a pattern of unsafe gun practices involving the shooter."

Officer Chris Westcott said, if that's the case, the victim's death could have been prevented.

"We try to educate that horseplay is not advised in or around firearms, and if you see someone who is treating one improperly, or horseplay, that you speak up," he said.

Peer was booked into the Tulsa County jail on complaints including first-degree manslaughter, pointing a weapon and reckless handling of a firearm.