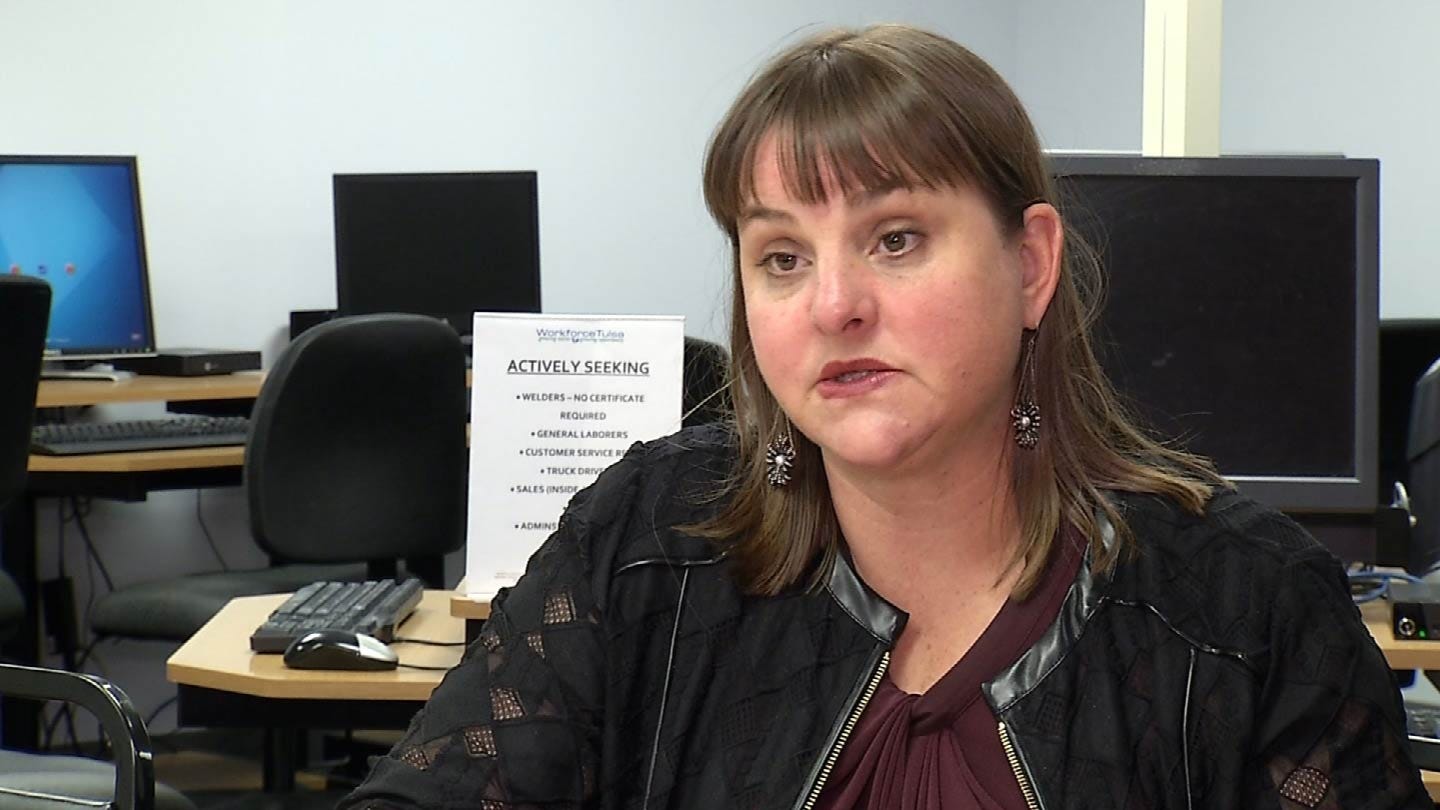 More than 150 Tulsa businesses were affected by the tornadoes. Several of them had to lay off some of their staff, but there's a safety net in place for those workers.

Half of Jerry Kaminski's shop was condemned by the city, meaning Cartec Automotive had to close for now.

But Kaminski says he's still able to keep his whole staff. He moved all his customers and workers to a second location.

"A lot of our customers are just because we're closed over here, going over there, so we're keeping everybody busy,” he said. “It looks like we should be able to keep everybody on staff, at least for a while."

"Now that things are calming down and settling down, they are sort of going, 'So what's the plan going forward?' and we said, 'Just, right now, follow the schedule and show up,” Kaminski explained.

Several other businesses have had layoffs thanks to the damage.

That's what Workforce Tulsa is for. It's a non-profit that helps employees find jobs for free. Executive Director Shelley Cadamy says she's heard from some businesses already.

"Some companies have reached out to us to say, 'We're waiting to see if our building is structurally sound to see if we can reopen. If we can't reopen, we have to lay off some people and can you help us with that?'" said Cadamy.

Fortunately, she says, Tulsa is full of opportunities.

"We have lots of jobs in Tulsa right now,” she said. “We are well below five-percent unemployment which means that we don't have enough people to fill all the jobs we're creating."

Workforce Tulsa has two locations, one in downtown Tulsa at 201 West 5th St. and one in Sapulpa at 1700 S Main St.

The offices are open Monday-Thursday.

Candidates are encouraged to bring their resumes.