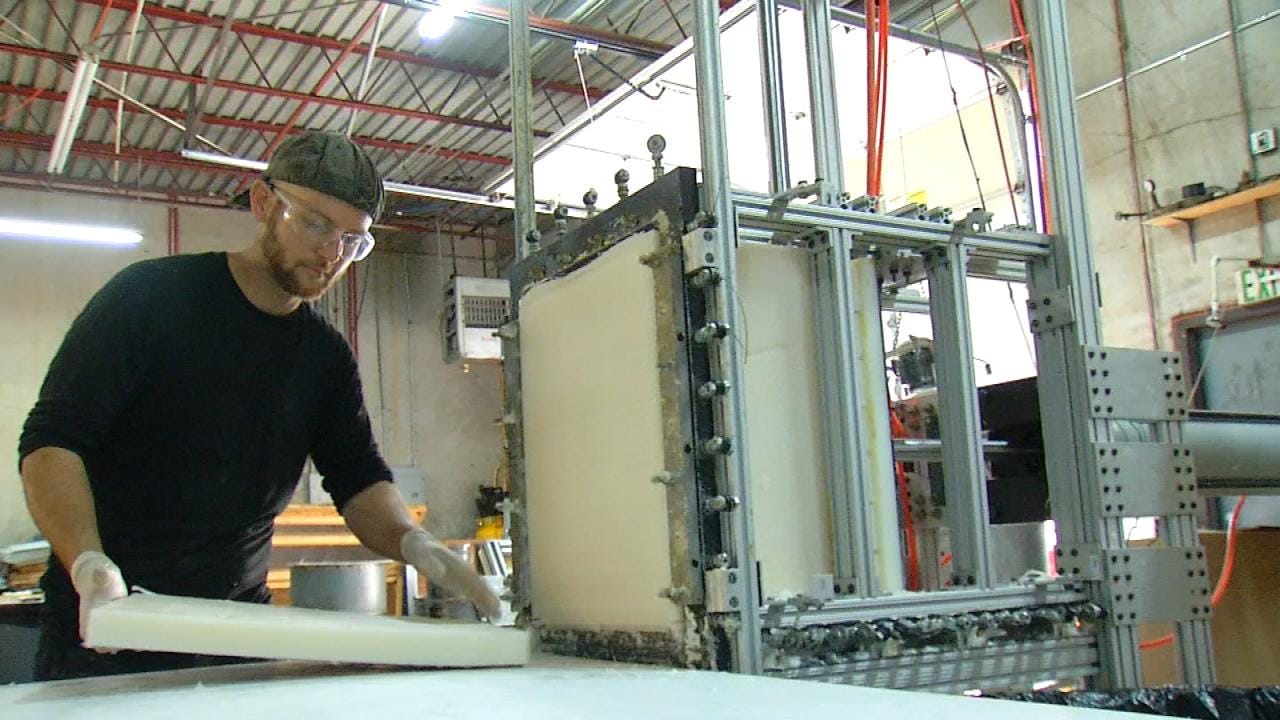 The Tulsa business owner who said he had to lay off more than a dozen employees because of tornado damage is already getting people back to work.

Bill Robertson, who owns Grandma's Pure Lye Soap, said Tuesday he was able to bring back six of the 14 people he initially laid off.

Robertson said they're still producing soap despite the damage to the building.

"We've got a big Cracker Barrel shipment going on Thursday and we've gotta get that ready, so disaster doesn't mean anything, you gotta keep going, you know?" Robertson said.

Robertson said he should be able to bring back the rest of his workers by next week.

He said he'll pay them bonuses to make up for their missed pay.