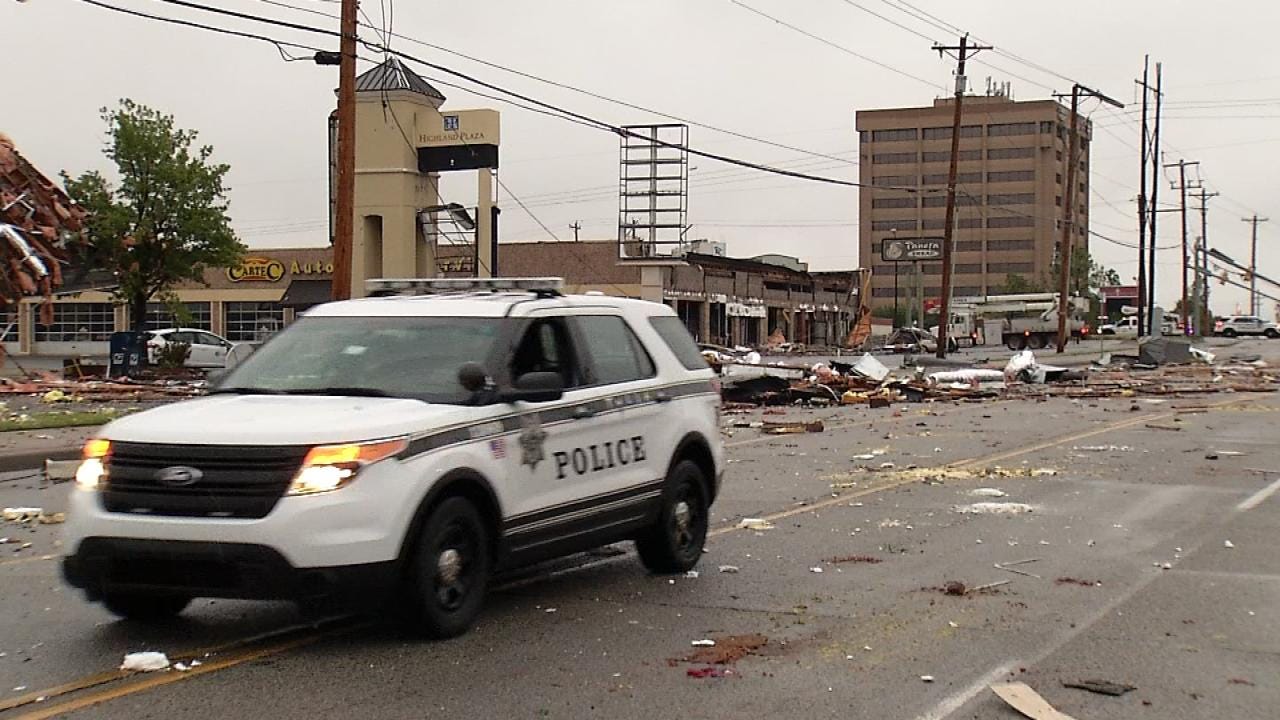 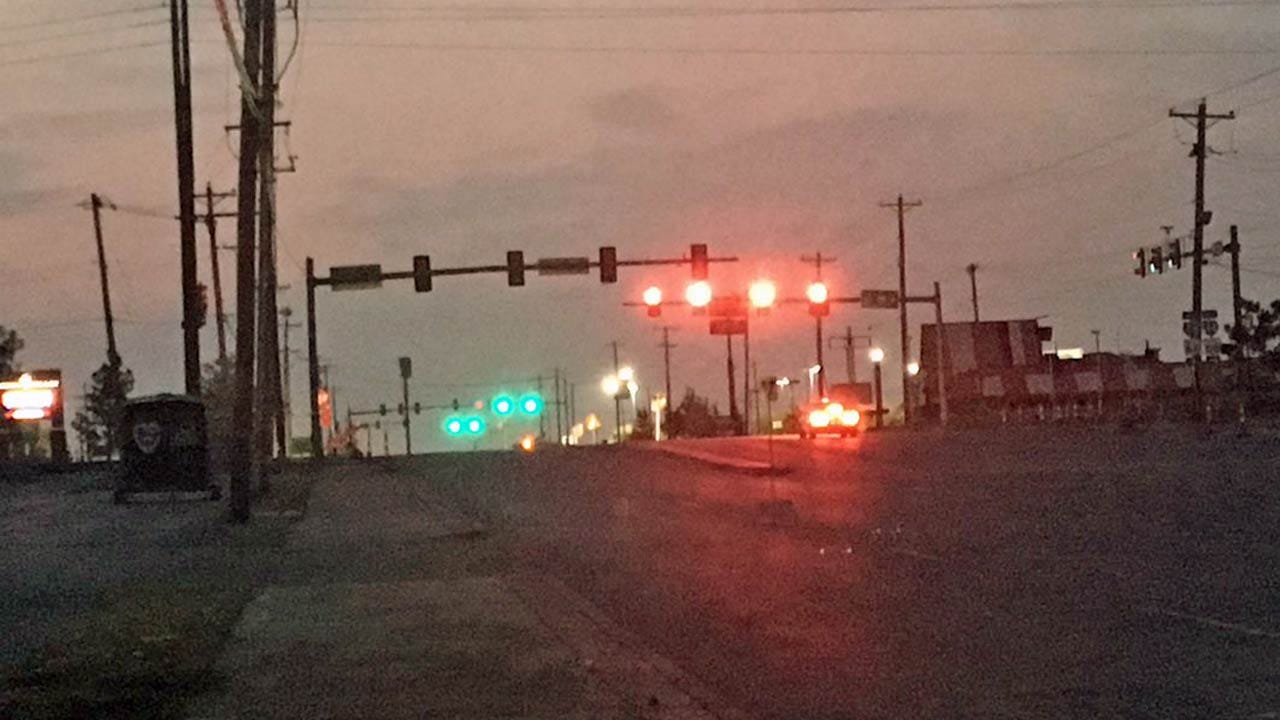 Police are taking extra steps to make sure they're out patrolling Tulsa's tornado damage zone along 41st Street to prevent any crime issues.

Police say it's especially important to look out for buildings like the AT&T store, which already had reports of looting after the tornado hit early Sunday, August 6th.

Police say most businesses are hiring private security firms and they're on scene all day and night to keep an eye out for any looters or suspicious activity.

Officers said they still plan to keep tabs on the area looking out for damaged buildings that don't have security and also for businesses still closed after the tornado.

They say neighbors have been watching out and reporting things to police as well.

"The people who live around here are taking care of this area so the stuff that we don't see, they're calling and letting us know about it," said Tulsa Police Sgt. Shane Tuell.

Police say they haven't had many problems at the location but they encourage residents to keep reporting any incidents they see.

Officers said the only reports of looting were at the AT&T store right after the tornado Sunday.

Meanwhile, the traffic signals are back on and working between Yale and Sheridan along 41st Street following Sunday's tornado.