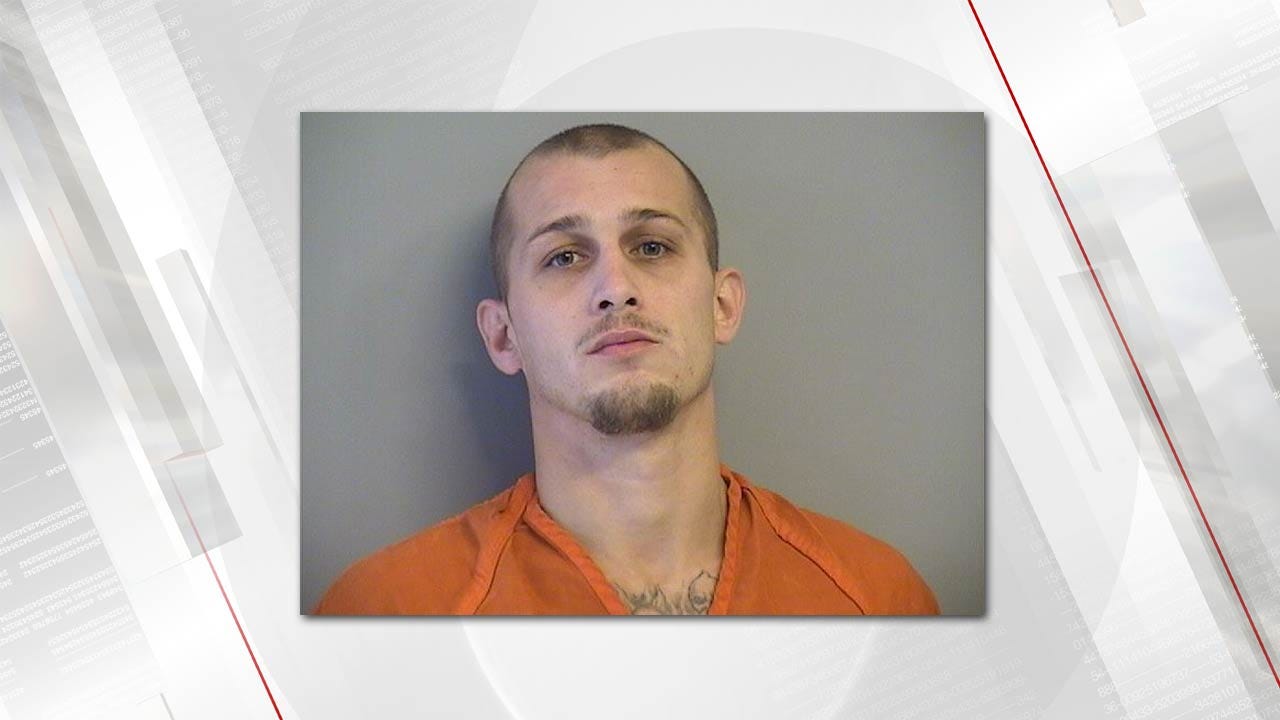 A Tulsa man was jailed on a misdemeanor larceny charge in a fireworks stand theft that ended in the death of his young cousin.

Jack Ulrich and his 15-year-old cousin Jake Ulrich stole $600 worth of fireworks from a stand July 4, according to police. Court records state Johnny Edward Mize II, whose father owned the stand, shot and killed Jake.

Mize II is charged with first-degree manslaughter (heat of passion) and pleaded not guilty. His preliminary hearing is set for August 21.