WEB EXTRA: Damage At DriveTime Near 41 And Memorial 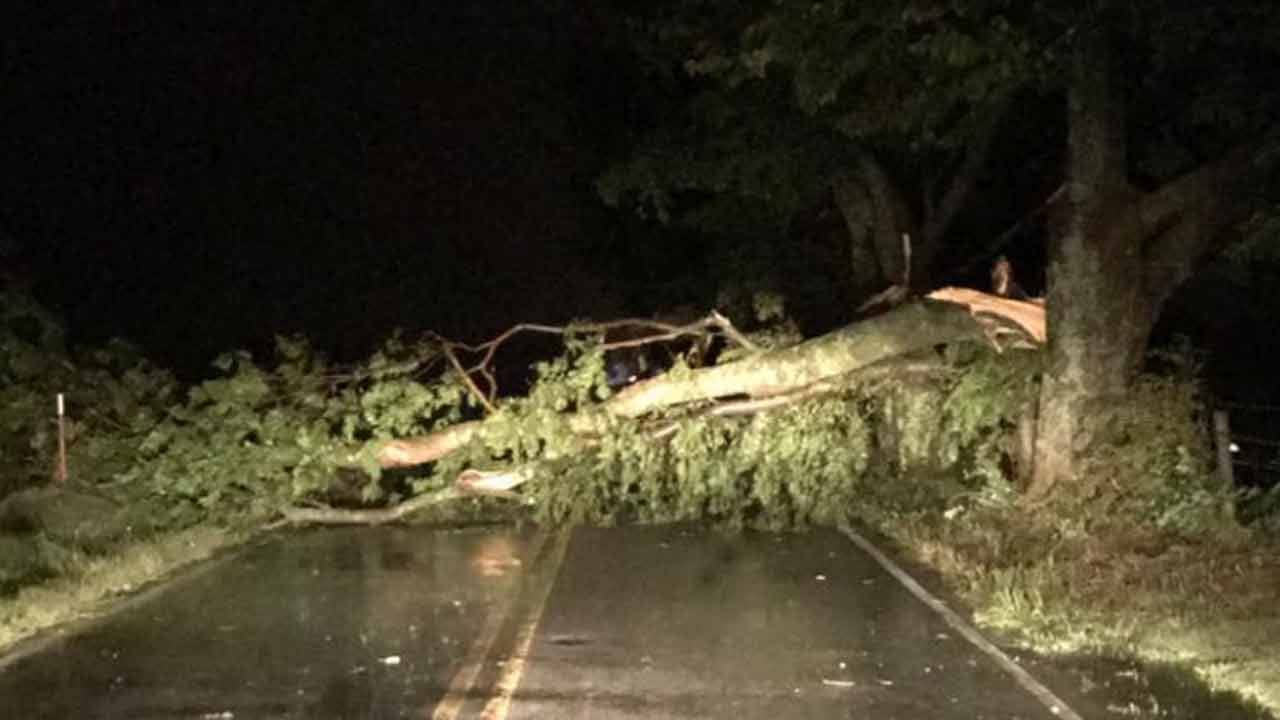 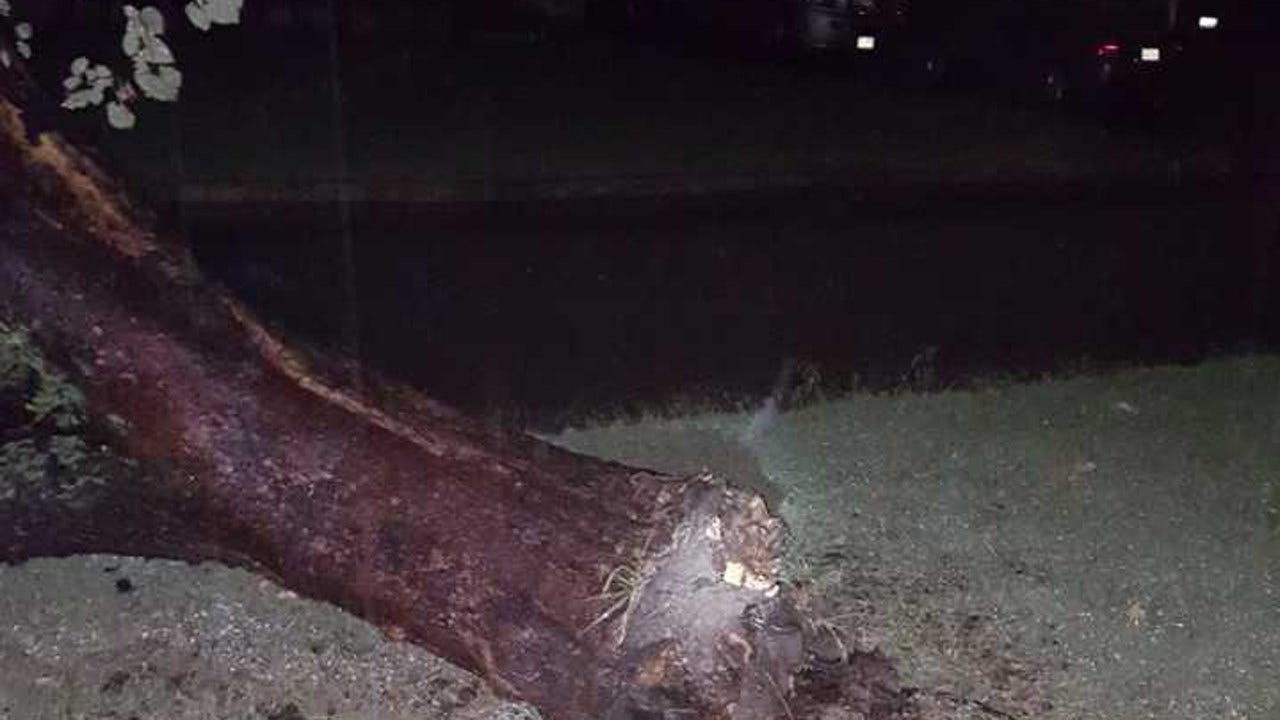 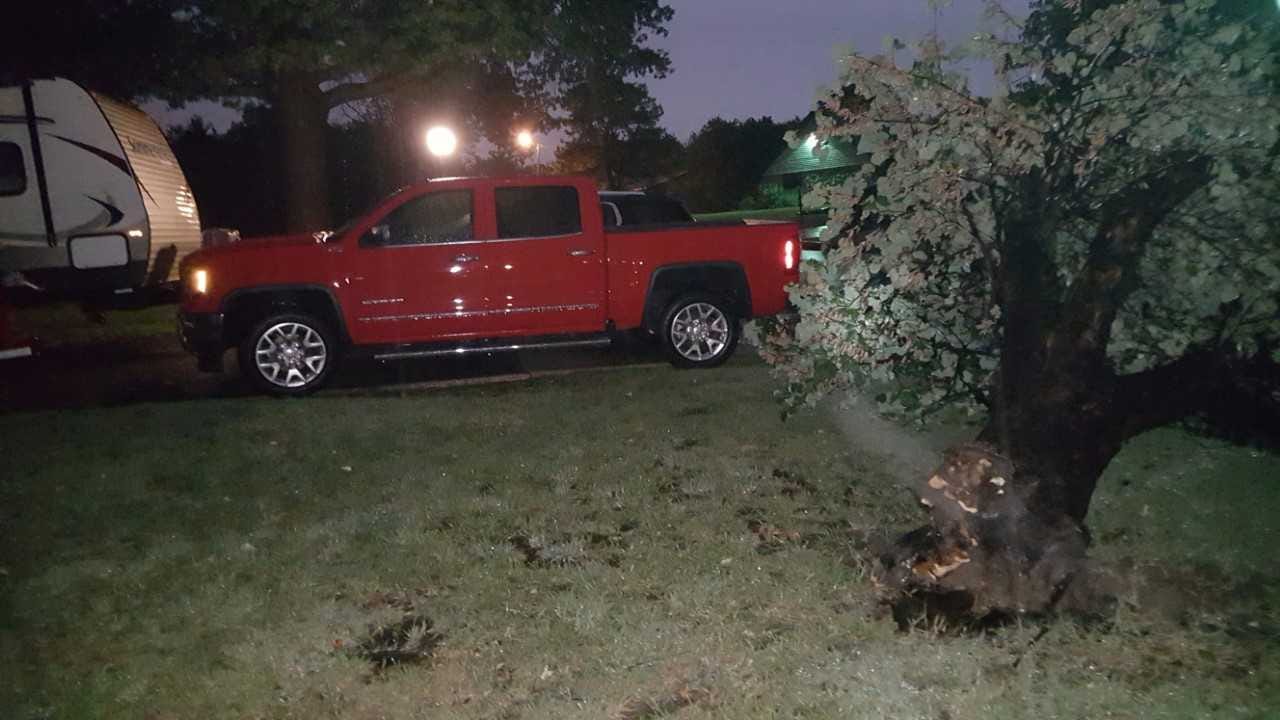 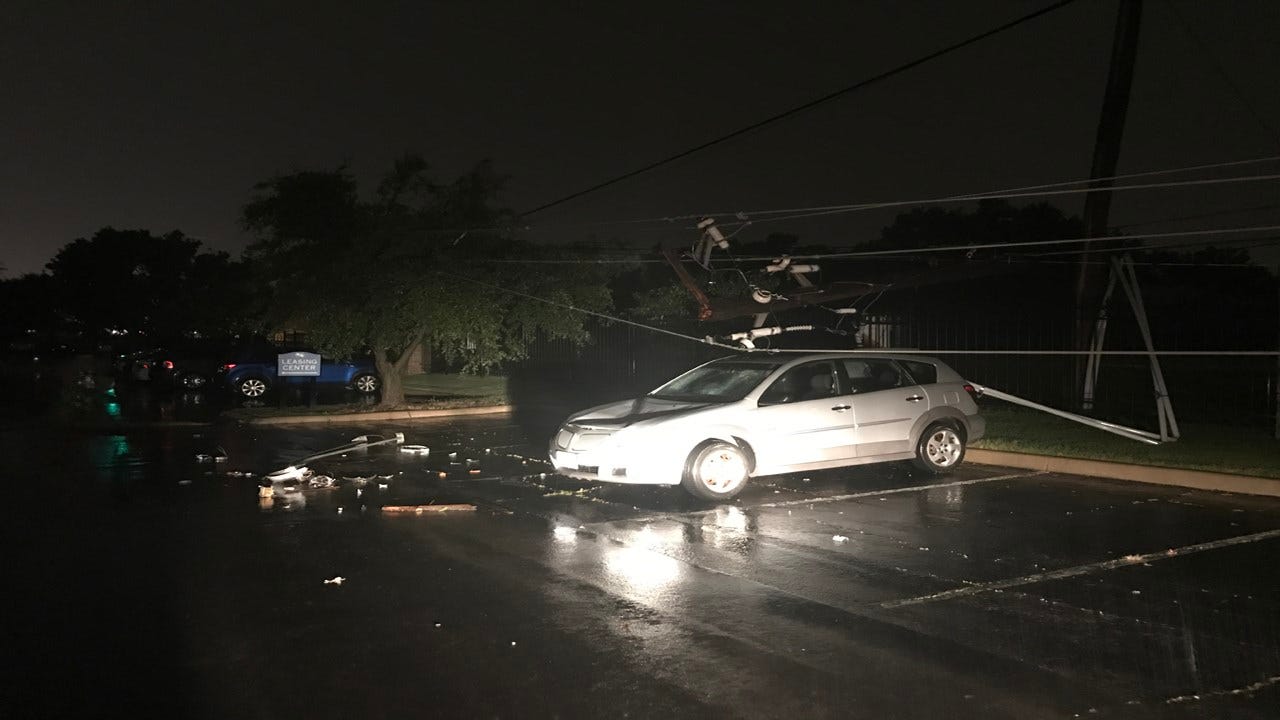 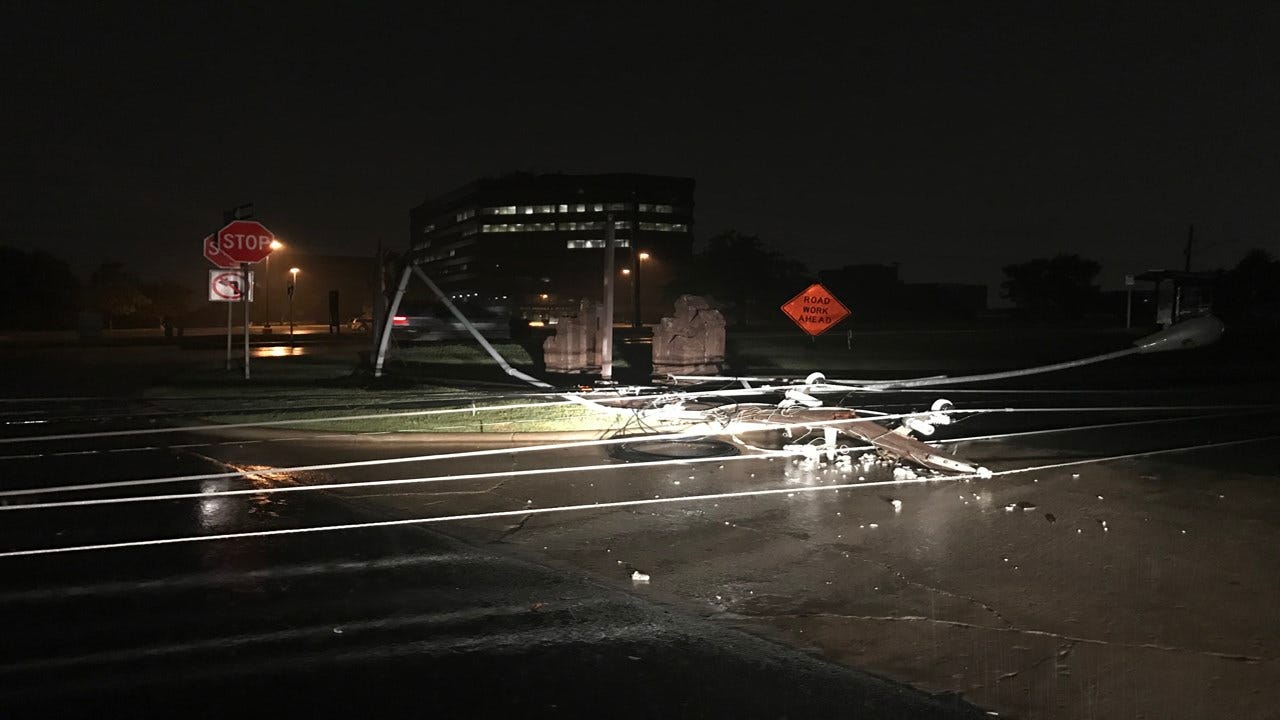 Update 5:49 a.m.: Promenade Mall security tells us the mall will be closed today, due to the storm damage in the area. At this time, PSO reports some 9,618 customers are without power in Tulsa County.

Update 4:43 a.m.: St. Francis Hospital confirms its staff treated at least 25 people, most of them with laceration injuries, sustained in the storm overnight. The hospital says they were all treated and released.

Update 3:40 a.m.: Significant damage reported, cars flipped over at the Whataburger near 41st and Sheridan.

Tulsa was hit with heavy storms and a possible tornado early Sunday.

Significant storm damage was reported in Tulsa and surrounding areas.

A tornado is believed to have touched down in the 41st and Memorial area. There is damage to buildings, trees and power poles.

Up to four inches of rainfall was reported.

TGI Friday and Buffalo Wild Wings are just some of the buildings reporting damages.

Traffic is being diverted from the areas that have most damage.

Poles fell over cars at DriveTime near 44th and Memorial.

Trees are blocking roadways and flash flooding has been reported.

Residents are urged to stay home and avoid the roadways.

Verdigris Valley had over 500 customers without in Osage County

In Rogers County over 350 customers were without power. Most of those are with Lake Region Electric.

Northeast Oklahoma Electric in Mayes County was at 356.