Lori Fullbright: Burglary Suspect Gets Turned In By His Own Father 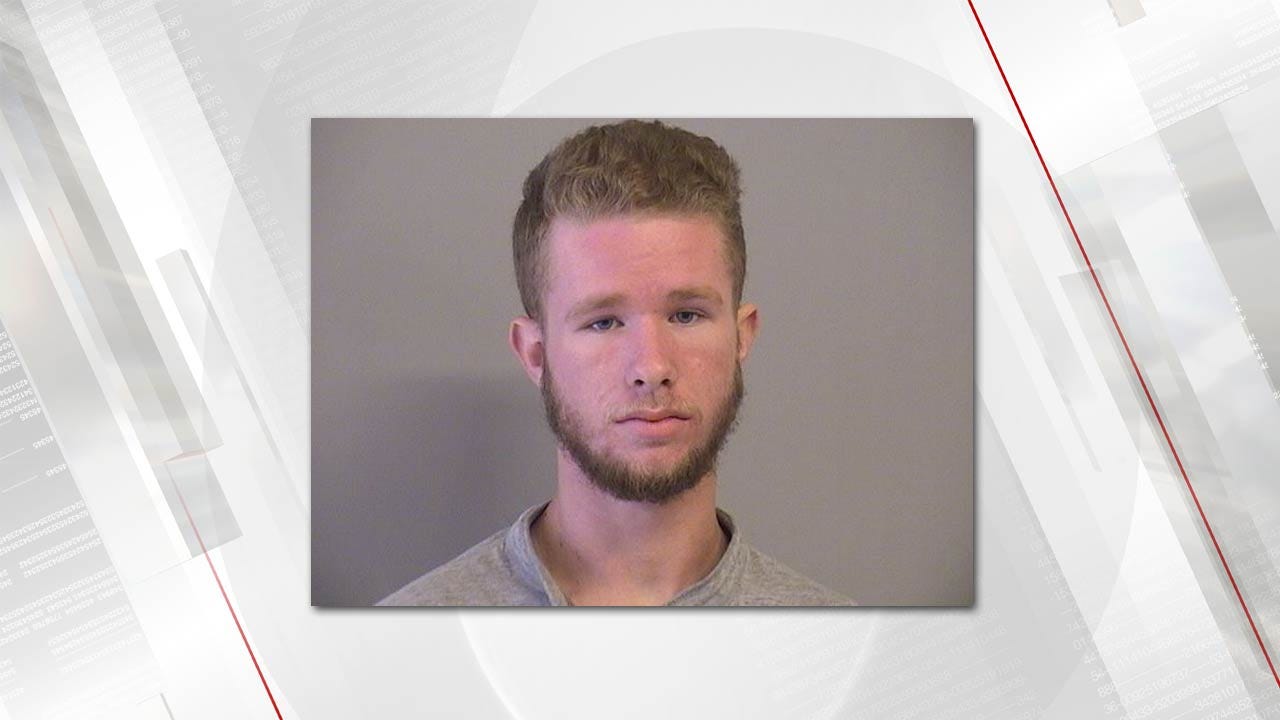 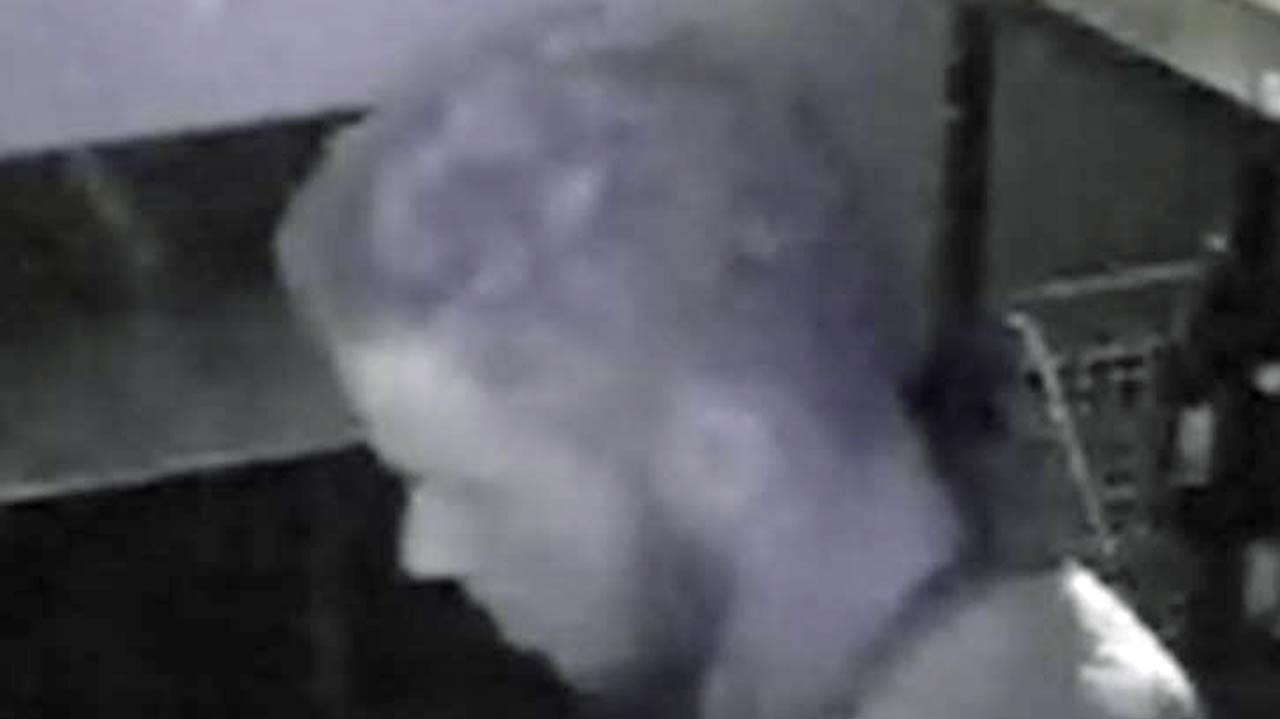 Jenks Police arrested a man after his father called in to identify his son as a burglary suspect. Images posted on the business's Facebook showed Dalton Simpson and another male breaking into Josh's Sno Shack on Main Street, according to police.

Several people called after recognizing Simpson, including his dad. An arrest report says the 18-year-old's father  recognized his son in the surveillance photos and brought him into the Jenks jail.

Simpson admitted to breaking into the business with a pry bar and said the other person with him was a 13 year old, police said.

He was booked on complaints of second-degree burglary, malicious injury/destruction of property and contributing to the delinquency of a minor.

The store lost some cash and an iPad.