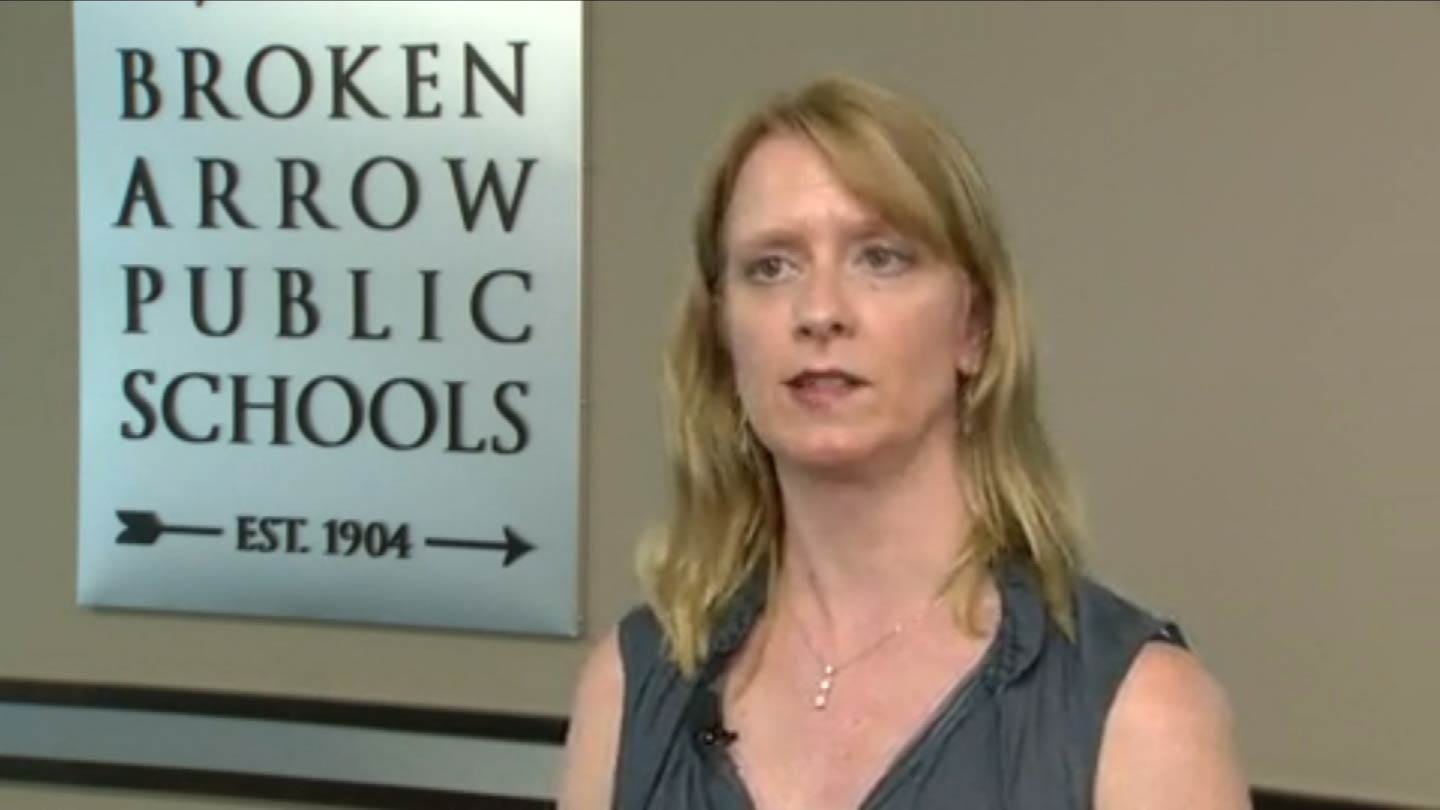 Broken Arrow Public Schools will spend $75,000 to replace many of the windows at Country Lane Intermediate after finding mold in the seals.

Crews are hard at work at the school working to replace windows, sheetrock and other areas affected by mold recently found by school officials.

"We had some isolated areas where at the window seal locations, there was some mold where we had been getting some moisture in,” said BA Chief Operating Officer Michelle Bergwall.

Bergwall says leaky windows have been a constant problem at the school since it opened.

"We've had various people look at it, and we have tried resealing the windows,” she said. “We were told at one point, ‘It’s not the windows; it's the metal panels,’ and then we were told it was the roof."

She says it was recently discovered that the majority of the windows had just been installed incorrectly.

"Bottom line was our custodians were cleaning everything up and drying everything out,” She said. “It really wasn't a huge, huge problem, but obviously, a big enough problem that when you find something like that you gotta stop the source and clean it up".

Bergwall says the repair costs will come out of the maintenance budget.

"We expect all the windows will be reset by the time school starts and sheetrock repair will be continuing,” she said. “We are working very hard to sequence our work."

School officials say the mold is gone, but they will continue to do air quality tests to make sure.