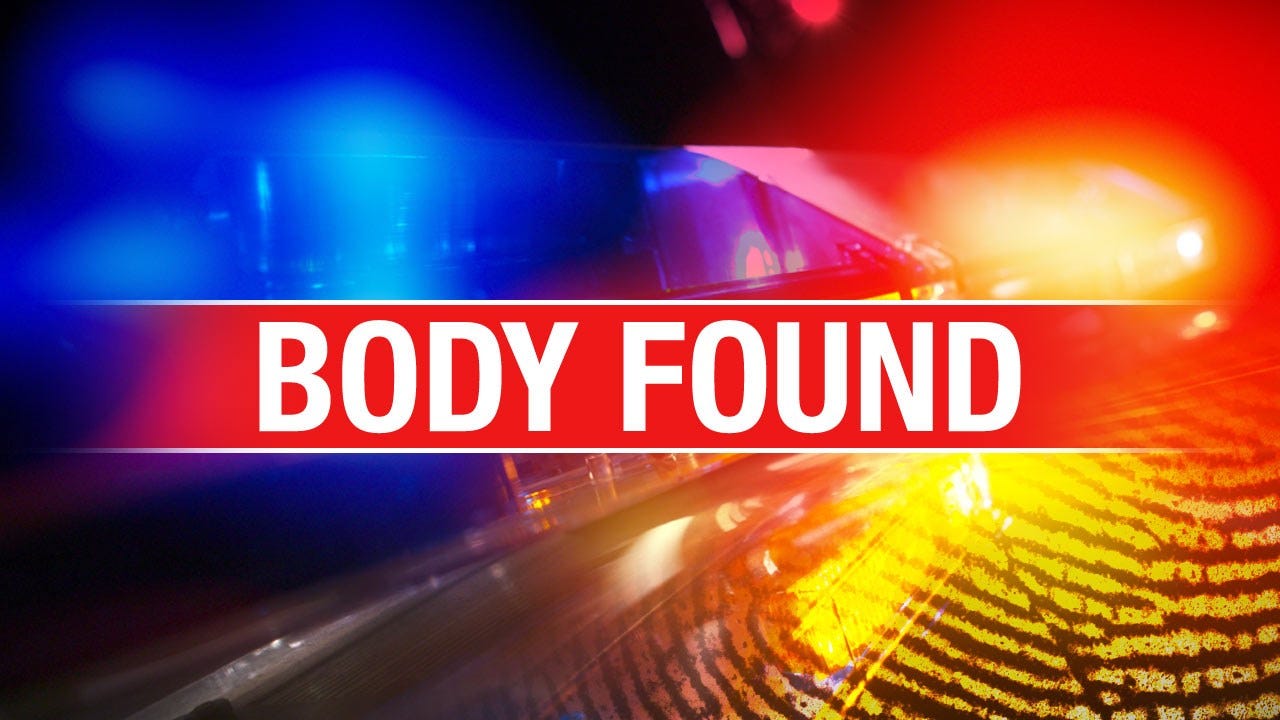 Law enforcement said they don't suspect foul play after a body was found shot to death.

Jay Police said William Reppart was found shot to death in an alley behind South 5th Street. Police are not sure what time it happened.

The department said officers found out about the death after family, who lives in Grove, called 911.

Police said Reppart wasn’t answering his phone so the family went to check on him.