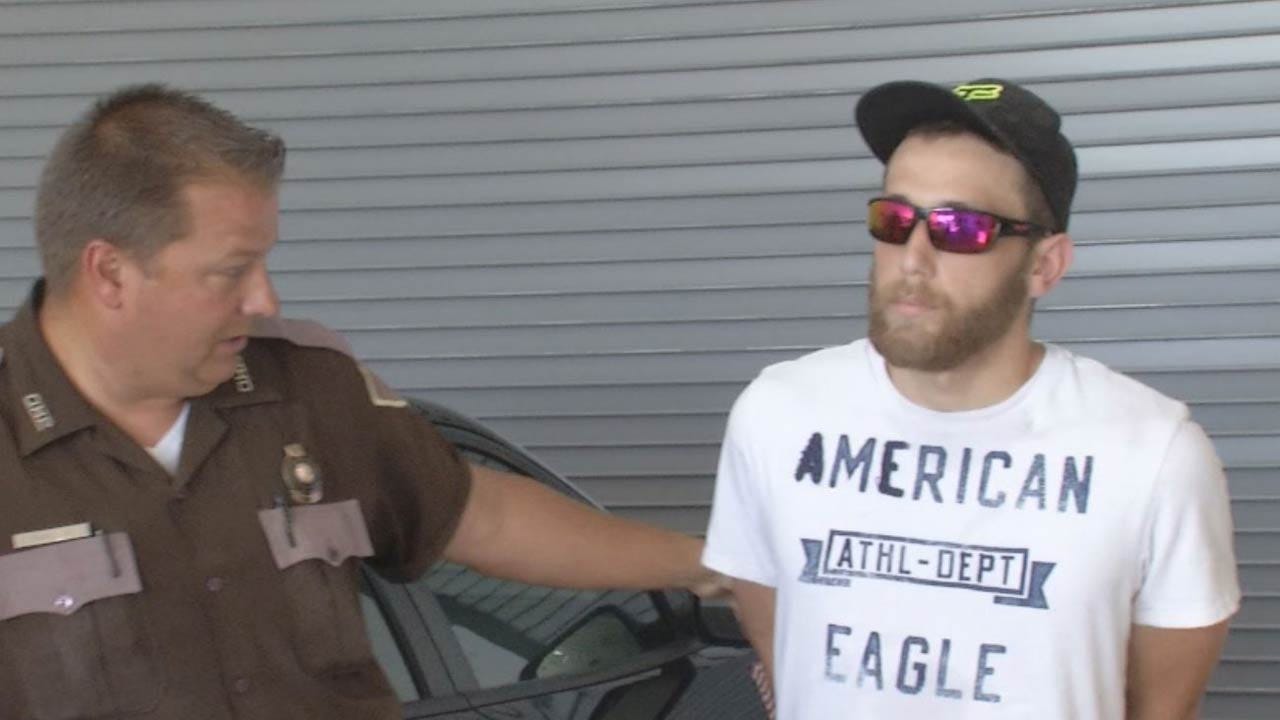 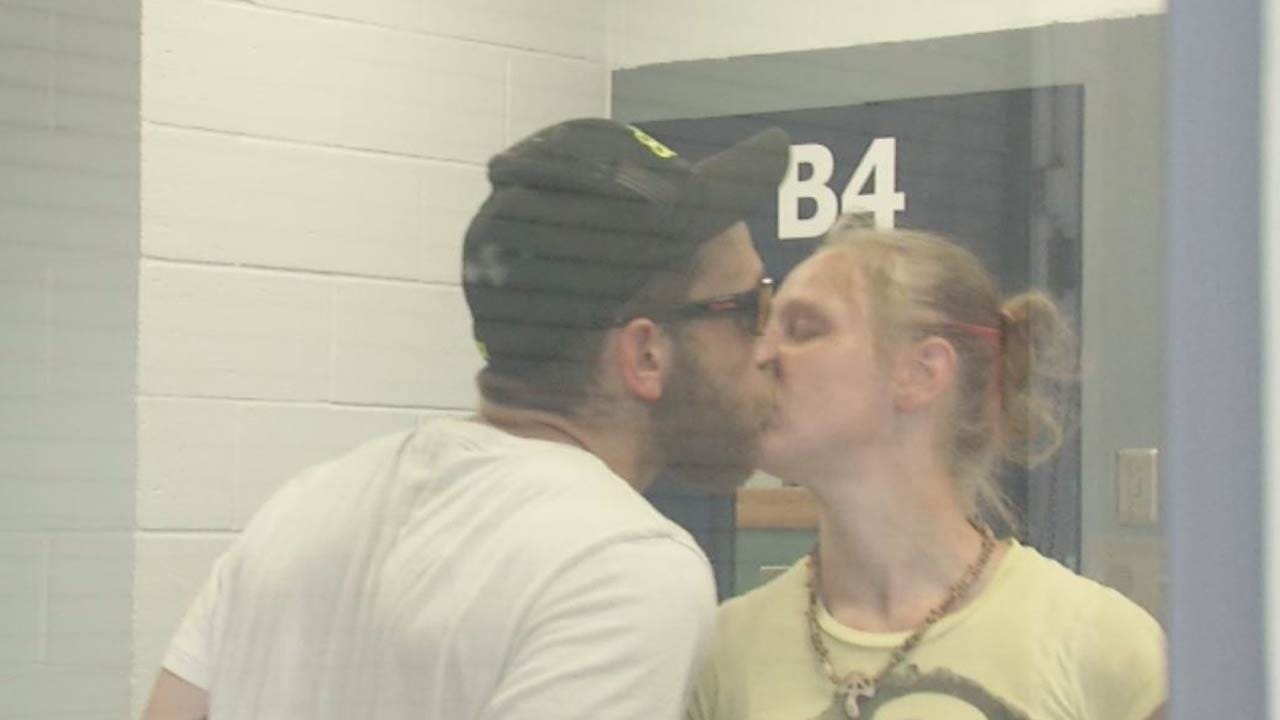 The Oklahoma Highway Patrol arrested a man after a chase from near Catoosa to the Claremore airport.

Troopers identified the suspect as Cody Bell, 27, of Sand Springs.

The OHP's report said a trooper clocked a 2010 Ford Ranger going 83 miles per hour in the eastbound lanes of Highway 412 near 265th East Avenue at about 3 p.m. The truck pulled over when the trooper turned on his lights, but then sped off when the trooper stopped and started to get out of his car, according to the report.

According to the trooper's report, Bell and his female passenger drove around a road block and stop sticks east of the Verdigris River, then turned north onto NS 417 Road, reaching speeds of 90 miles per hour.

The trooper said Bell almost hit a car and a tractor as he sped down county roads, crossing Highway 88 without stopping and eventually getting airborne when the truck crossed over railroad tracks on EW 57 Road.

Another trooper used stop sticks to flatten the right front tire on the truck, the report says, and after about a mile the truck finally stopped.

The OHP said Bell told them he drove off because he didn't have a license and had an open container of Budweiser in the truck.

Troopers booked him into the Rogers County jail on complaints of failing to stop for a roadblock, attempting to elude/endangering others, transporting an open container and driving with a revoked license/second offense.

The OHP said troopers released the woman who was with him because she was just a passenger.