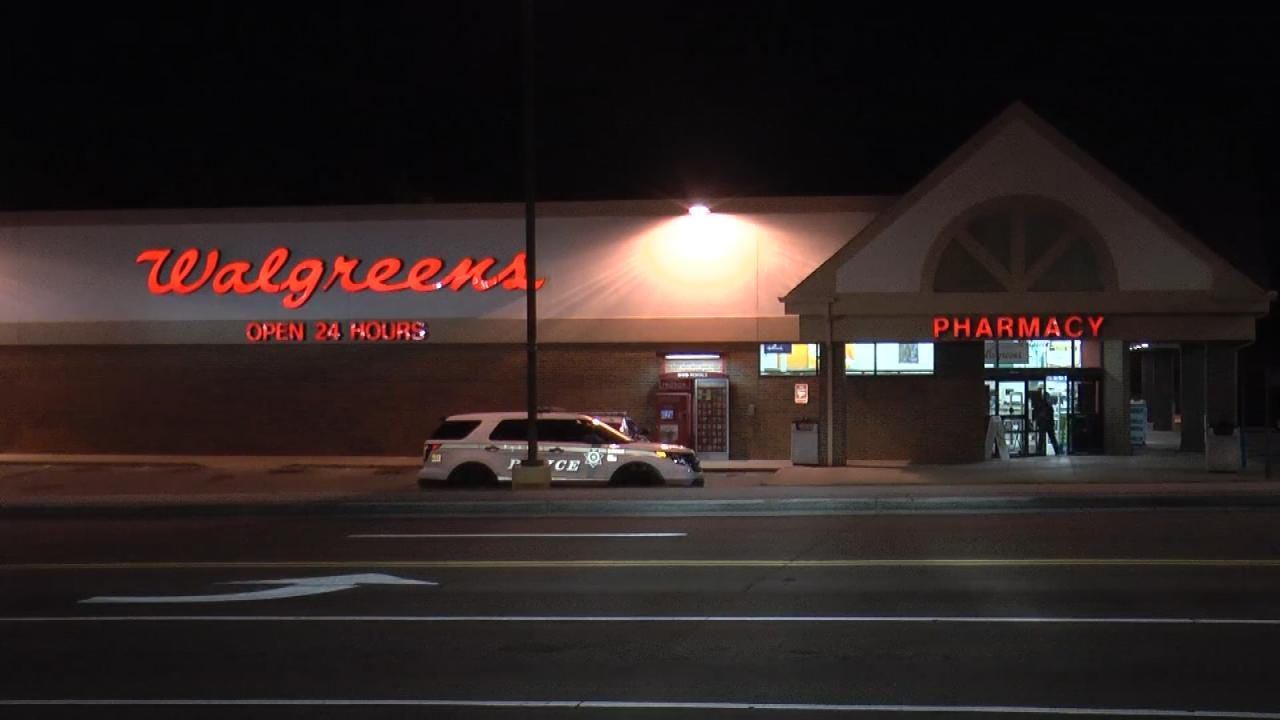 Police are search for a man who robbed a Tulsa Walgreens at gunpoint early Thursday.

Officers were called to the store in the 3100 block of South Harvard just before 5 a.m.

Store employees told police the armed man entered through a delivery door at the back of the store and demanded money.  After getting the money, they say the man then ran outside and headed north.

A search of the area by a police K9 officer failed to turn up the man.

Police say no one inside the store was injured during the robbery.