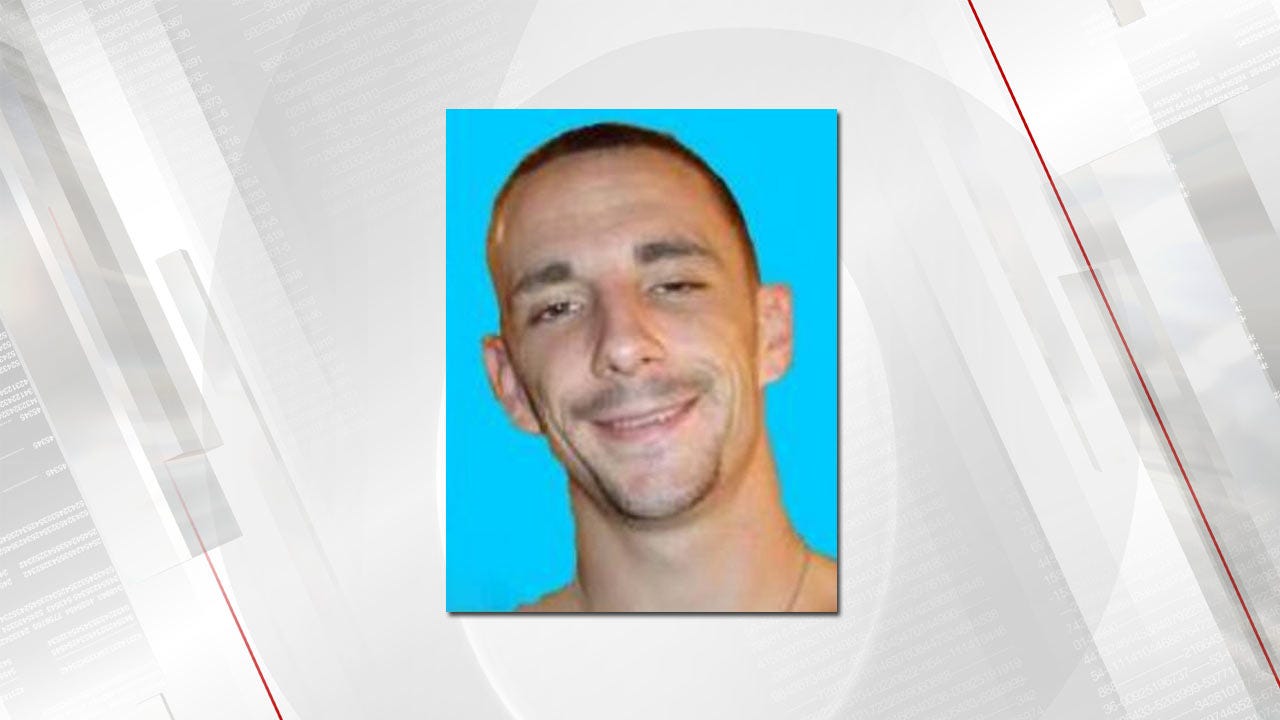 Skiatook Police are searching for a carjacking suspect they say pulled a knife on a driver.

According to police, on June 7th, a man gave 30-year-old Christopher Allen Everman a ride. They said during the ride, Everman started acting strangely.

They said he pulled out a knife and demanded the victim’s vehicle then drove away.

The vehicle has been recovered, but police are still searching for Everman.

He’s described as a white male, six-feet tall and 140 pounds with brown eyes and brown hair.