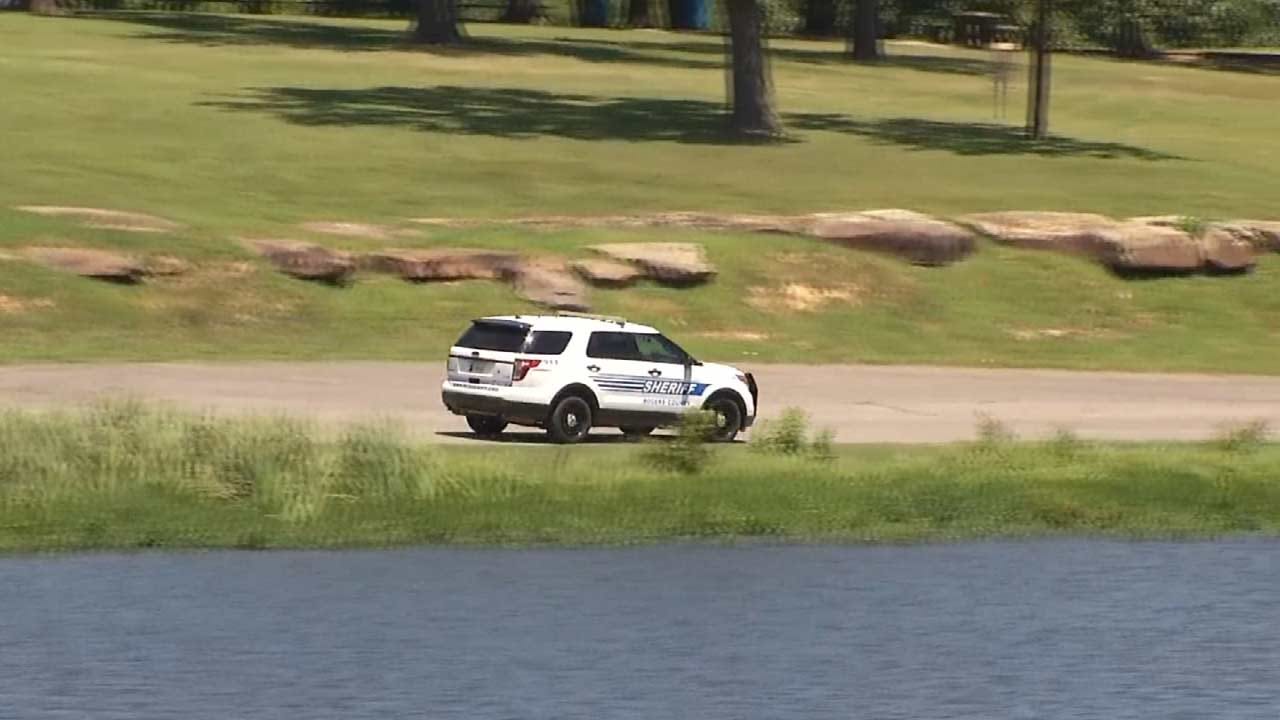 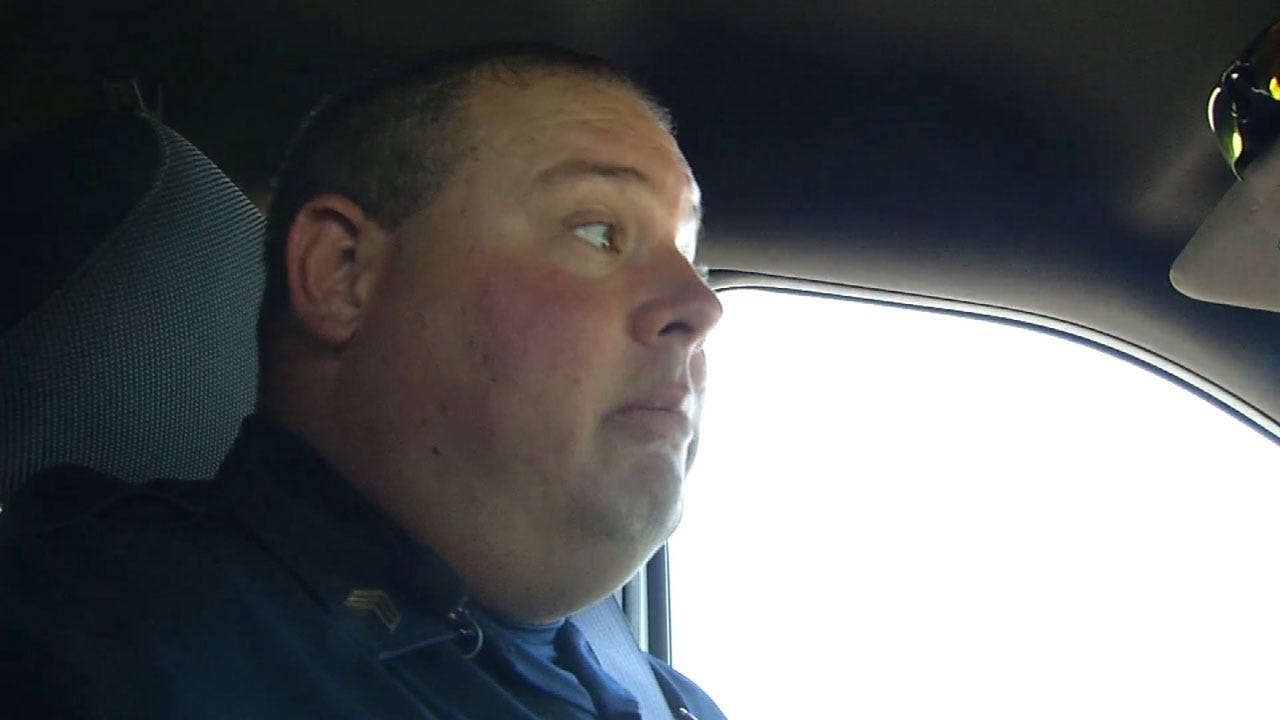 The Rogers County Sheriff’s Office is taking action to keep deputies safe after reports of a poisonous gas seeping into Ford Explores across the country.

Rogers County isn't taking any chances with their Ford Explorer patrol cruisers. They’ve installed carbon monoxide detectors that will go off if the gas is detected.

This comes after CBS News reported some law enforcement agencies across the country claim their Ford Explorers are making officers sick.

Rogers County deputies spend a lot of time in their patrol units each day.

"The average deputy is patrolling, in Rogers County, about 300 miles a shift," said Sergeant Logan Eller with the Rogers County Sheriff’s Office.

Eller said while they face life-threatening situations all the time, they wouldn't expect to pass out in their patrol car and drive off the road, like a police officer in Newport Beach, California.

That officer said his Ford Explorer made him sick.

"It's scary to think about something that we can't control," Eller said.

But the poison isn't just getting to police officers, nearly 800 complaints from across the country have been made about the vehicle's 2011 to 2017 models.

Ford has known about it since at least 2012 and said it appears to be a "design issue" that may allow exhaust, which contains carbon monoxide, to seep inside, likely through unsealed seams in the back of the SUV.

That's where the sheriff's office keeps its detectors, which, so far, have been silent.

Eller said the sheriff's office took two Explorers back to Ford for exhaust leaks - but thanks to the detectors he'll keep driving unless he finds out the toxic gas makes its way inside.

"It's a little bit of security and peace of mind," he said.

The Tulsa County Sheriff's Office said it has about 25 Ford Explorers, none of which have carbon monoxide detectors.

Although, the office did say if it proves to be a "widespread issue," it would consider getting them.