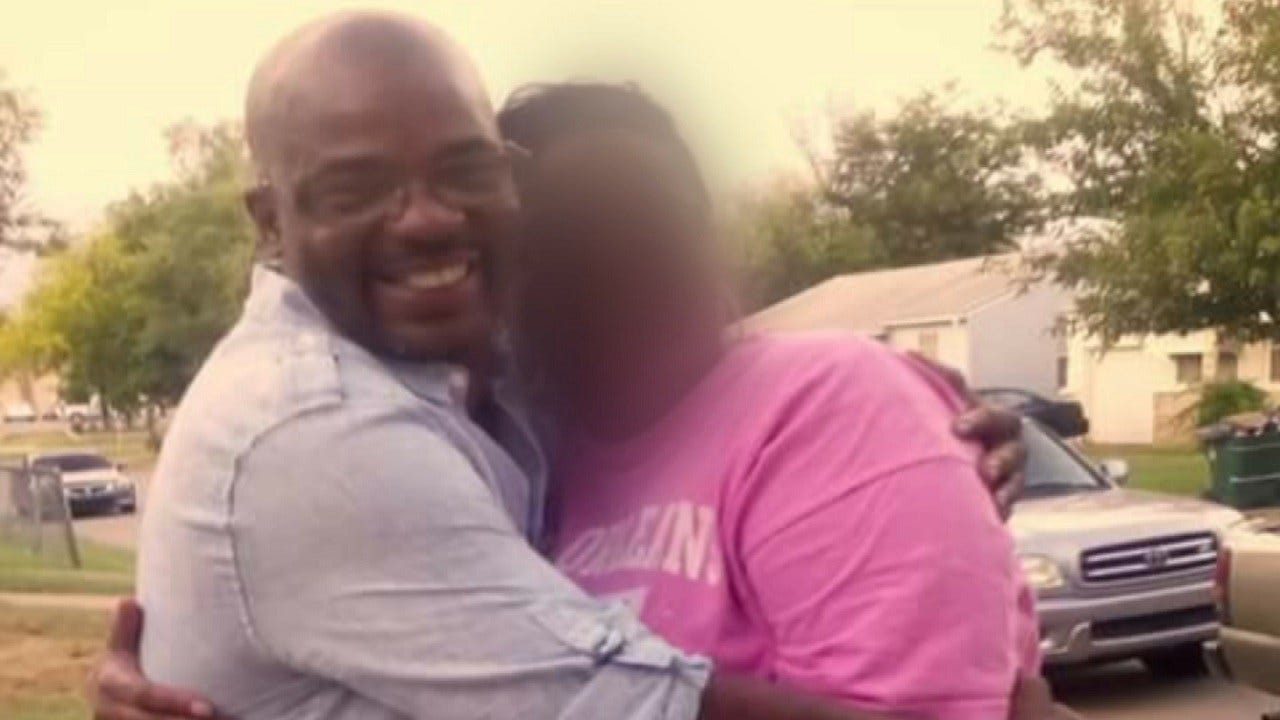 Police are looking for who opened fire at a north Tulsa park during a softball game Sunday night, killing Chantel Mack and Michael Daniels.

"Michael was a complete jokester, and he was a free-spirit,"Jackson said. "He was really a positive person, and he tried to take everything, and he tried to make fun of it. He would take really hard situations and he would make people laugh," she said.

Police say Daniels was in a softball game and when the shooting started, he ran toward the gunfire.

Jackson says not only were her daughters at the park 15 minutes before Daniels got shot, but she was supposed to meet with him later that evening.

Jackson says Daniels was a smart person, who could do mathematics in his head.

She also says Daniels had a son and he'd recently come to spend time with Daniels.

And while shocked and saddened, she is determined to carry on his memory.

"I'm honoring my friend's memory, and I'm gonna plant many flowers and I'm gonna do much love, and much good, in his name because I told him, I'm gonna live for you, for the goodness, for everything that you live for," Jackson said.

Police say this could be gang-related.

Anyone who knows who fired the shots should call Tulsa police.