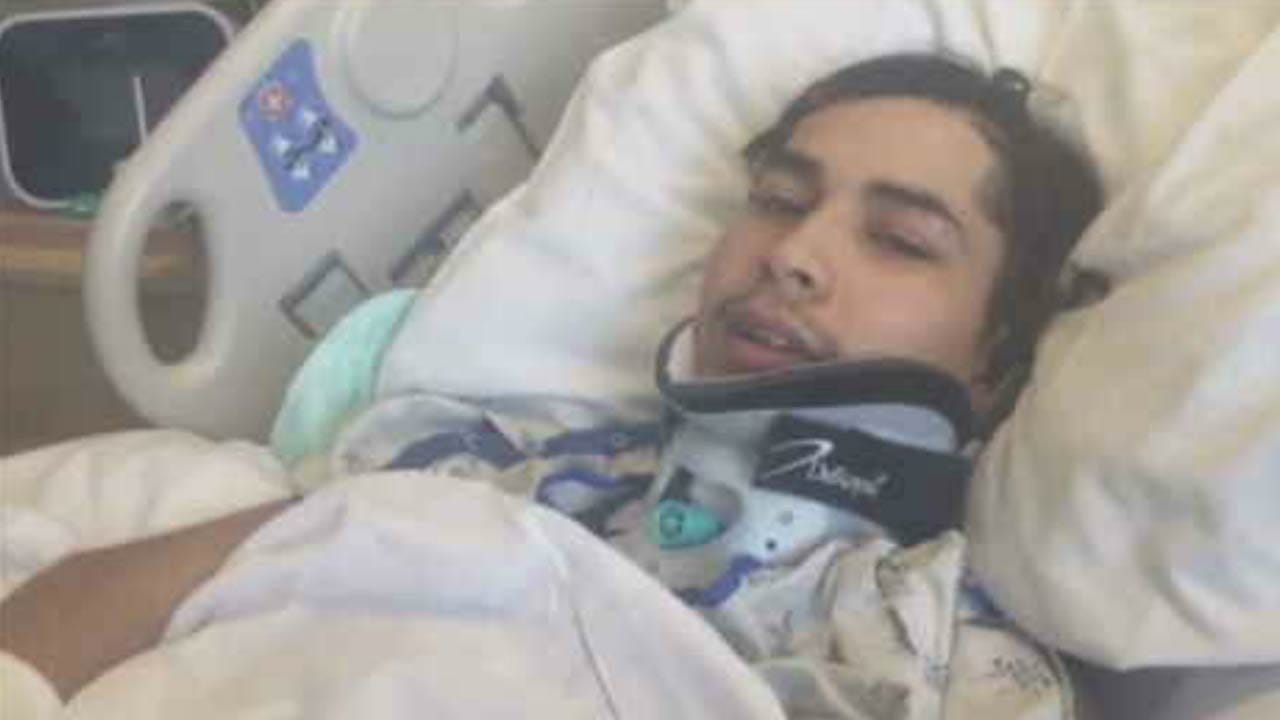 For the first time, we're hearing from Jesse Martinez, the Broken Arrow teenager who was shot in the neck at the Greens Apartments.

His mother, Amber Martinez, says her son's paralysis is a wake-up call and says other parents and teens can learn from their situation.

"I just want people to never really take their mobility for granted because at any moment it could change,” said Jesse.

Amber added, "Reality is, right now, he's paralyzed, and that's ok; we're ok with that. I'm not gonna let that change our perspective."

Their perspective is positive, moving forward from the day of the incident.

Police say a Xanax sale was at the center of the shooting, and Martinez told police he did not have any on him at the time.

"It just was really sketchy. So, he didn't let the person who was selling Xanax go downstairs. He went downstairs to check it out first, because that's the person that he is,” Amber explained. “He wanted to make sure it was safe before the other person went down there."

When he went downstairs, officers say Jesse was shot while Autumn Price, Noah McCarty and Noah Herndon tried to steal pills from him.

Amber says her son still made the choice to be there.

Since the shooting, he's opened up to his parents about his life.

"He's been very open with what he's been going through,” said Amber. “I wish I would have known sooner so that I could have helped him more."

Amber has plans for her son to get specialized spinal cord care out-of-state with hopes he will walk again soon.

The family set up a GoFundMe account to help Jesse in his recovery.