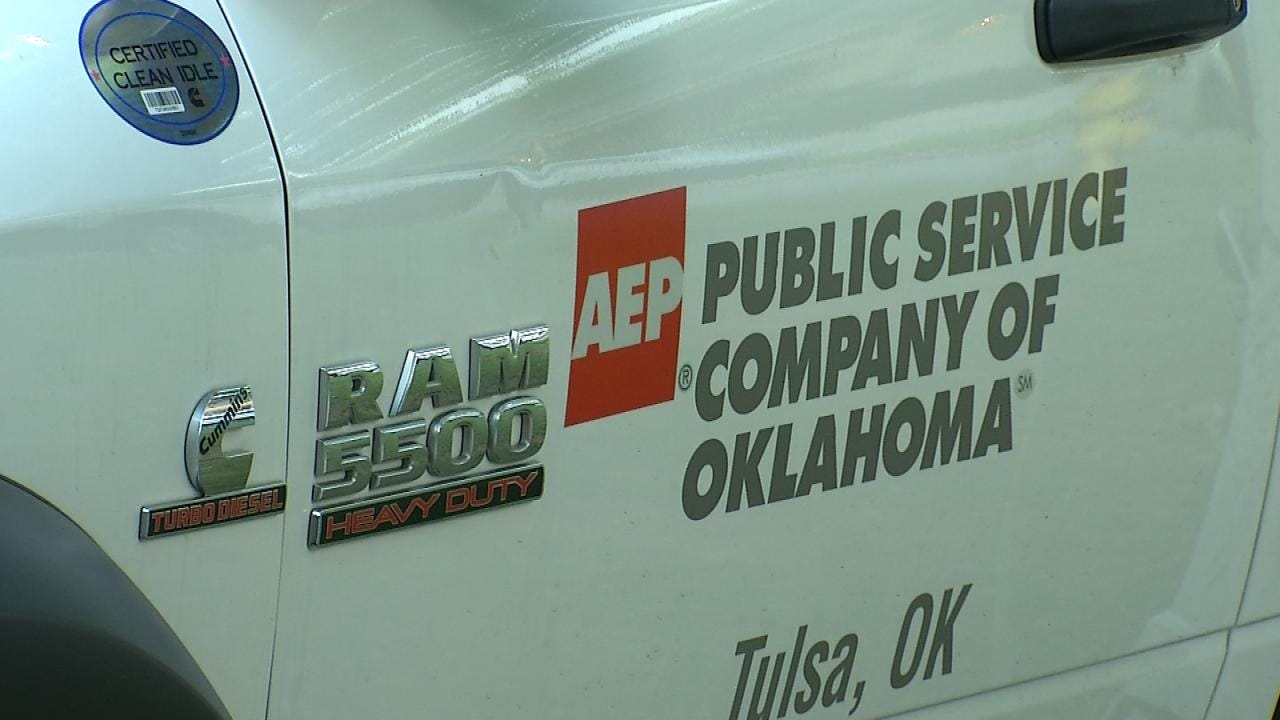 Public Service Company of Oklahoma has filed a rate increase request that would raise the average residential customer's monthly bill by $14.

The request filed Friday with the Oklahoma Corporation Commission asks to raise rates by 11 percent, or $156 million, after the company spent more than $625 million on new infrastructure and other equipment and to comply with federal environmental regulations.

The utility says the for a typical residential customer, the increase will be approximately 50 cents a day.

PSO says in a news release that current rates are based on costs from 2014 and 2015 and don't include the recent investments.

“PSO is committed to investing in a stronger, smarter and cleaner energy grid, and providing customers the highest quality, safe and efficient service they rely on to power their homes and businesses,” said Stuart Solomon, PSO president and chief operating officer.

“At the same time, we’re working to be as efficient as possible and will continue to provide excellent power reliability at prices that remain significantly below national averages.”

PSO is the state's second-largest power company with about 545,000 customers in eastern and southwestern Oklahoma.