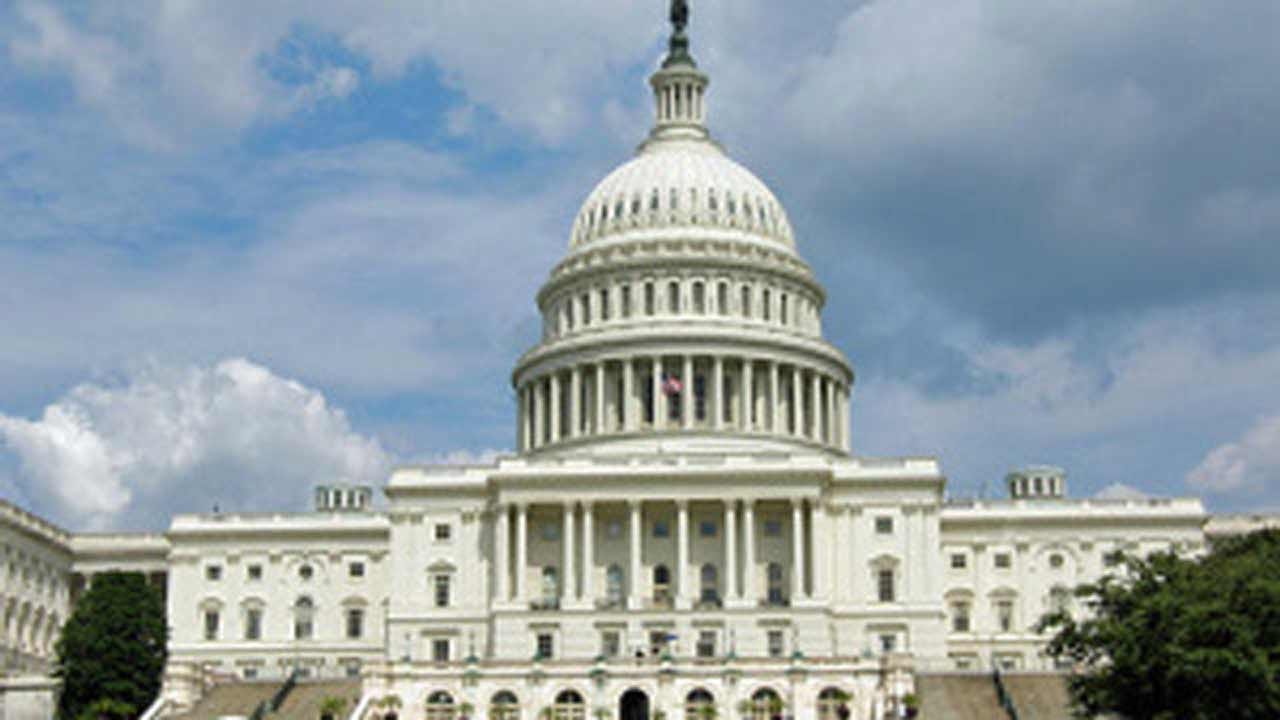 The Senate GOP has delayed a vote on its health care legislation until after the July 4 recess, CBS News has confirmed.

Senate Majority Leader Mitch McConnell informed GOP senators of the delay during their weekly luncheon Tuesday, as the GOP seemingly lacks sufficient support to pass the bill in its current form. Several Republican senators, including Sen. Rand Paul of Kentucky, Sen. Ted Cruz of Texas, Sen. Ron Johnson of Wisconsin, Sen. Dean Heller of Nevada, Sen. Susan Collins of Maine and Sen. Mike Lee of Utah have expressed their opposition to the bill as it stands. And at least three Republican senators said they would not support a motion to proceed with the bill without changes.

Paul met with President Trump Tuesday afternoon, and said the president is willing to work on the bill. Last week, Mr. Trump tweeted that he is "very supportive" of the Senate bill.

The Senate version of the health care bill would roll back Medicaid expansion under Obamacare, end the individual and employer mandates under Obamacare, and potentially allow insurers to charge people with pre-existing conditions far higher premiums.

The Senate is scheduled to recess all next week for the Independence Day holiday.

We won't vote on #healthcare this wk. But I'll continue pursuing reform that's affordable for Okies of all health conditions & income levels

The Senate GOP has delayed a vote on its health care legislation until after the July 4 recess, CBS News has confirmed.