Driver Arrested On For DUI After Tulsa Crash 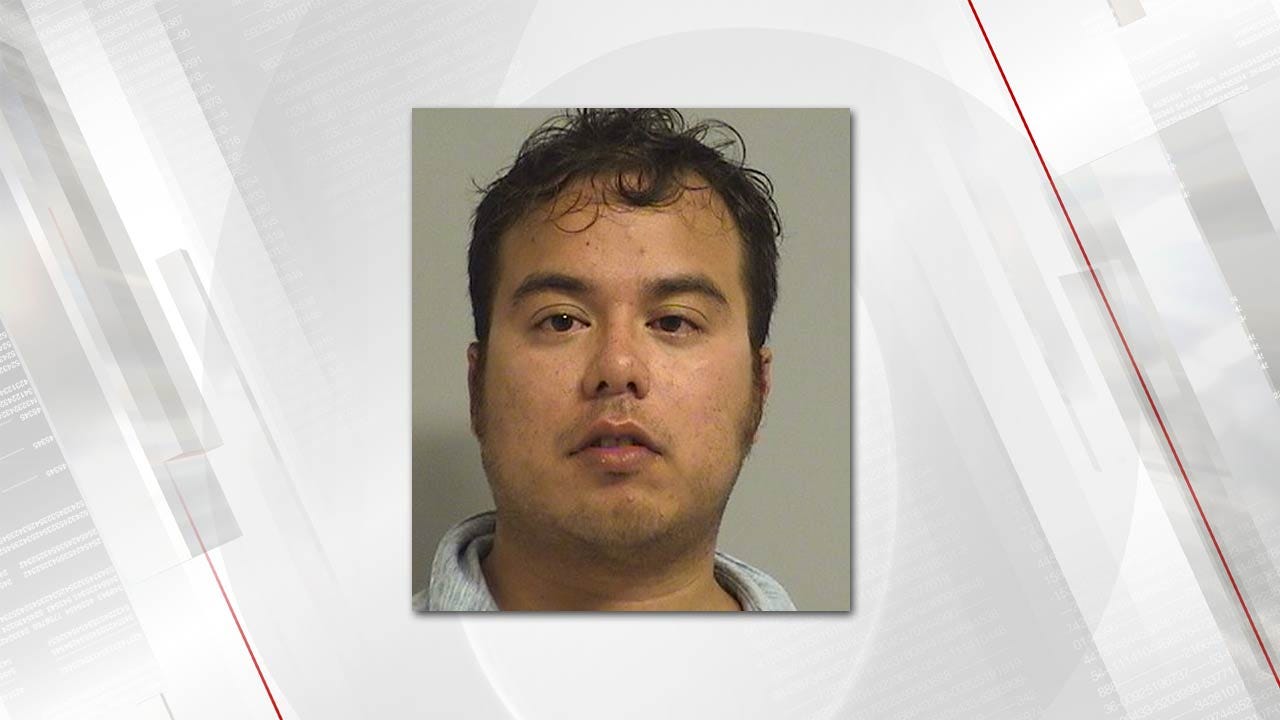 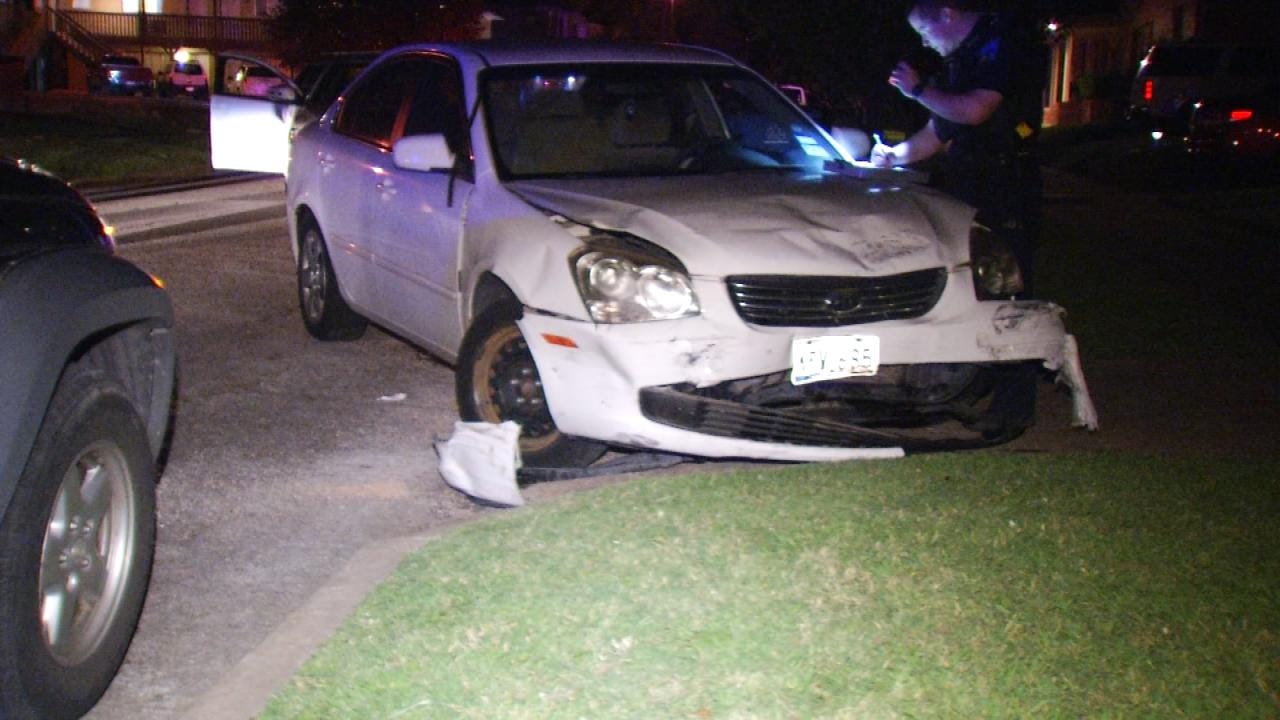 Police arrested a Tulsa man for driving while under the influence after hitting a parked car, then being involved in another crash Thursday night.

Officers said a woman was driving her white Mitsubishi west on 13th at about 11:30 p.m. when her car was T-boned by a white Kia headed north on Rockford.

The woman told police she followed the Kia until it stopped about a block away and called 911. Police arrived and gave the driver of the Kia, identified as 30-year-old Mark Cardenas, a field sobriety test. They told News On 6 he failed the test.

Police booked Cardenas into the Tulsa County jail on complaints including DUI and leaving the scene of an accident.

The driver of the Mitsubishi wasn't hurt.

Driver Arrested On For DUI After Tulsa Crash