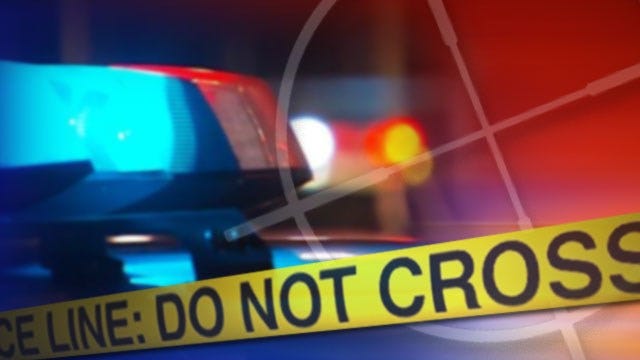 Tulsa police are investigating the shooting death of a teenager.

Officers say the shooting may have been an accident.

They found a teenager dead this morning in the garage of a home near 51st Street north and Peoria.

Officers say two other teens who were there when it happened told them a shotgun was knocked off an appliance in the garage and the gun went off.

No one has been arrested.