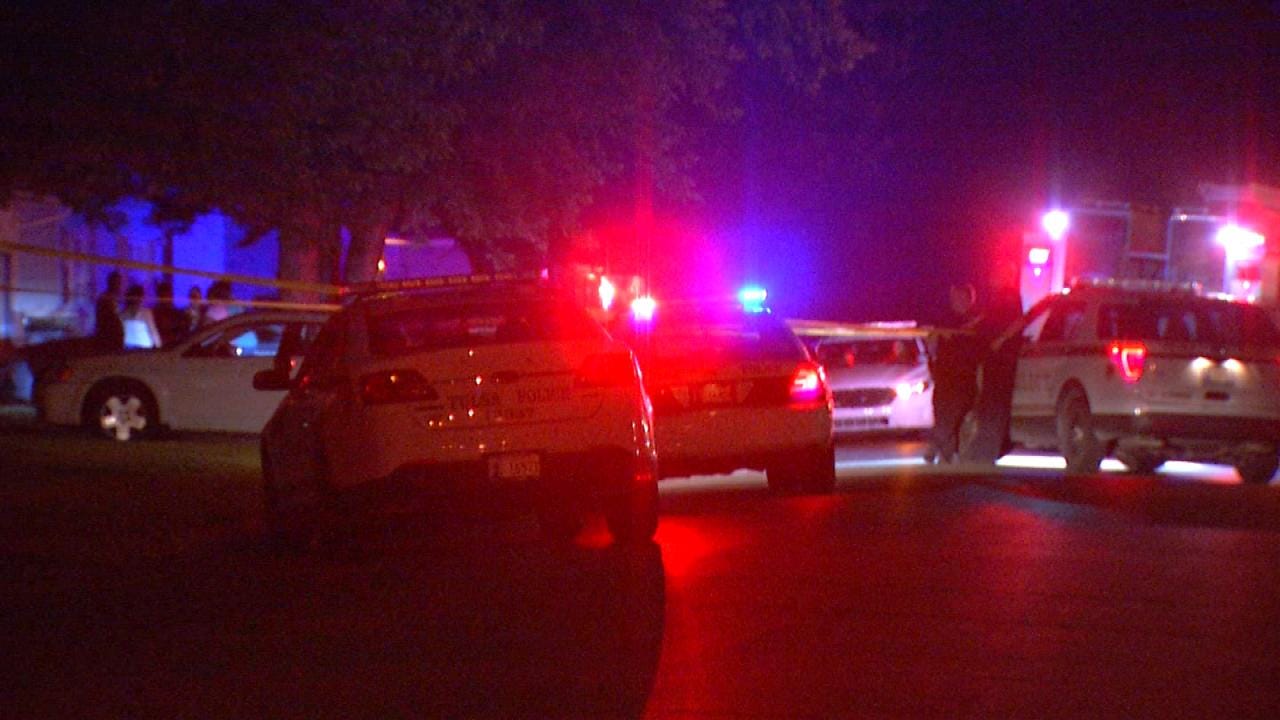 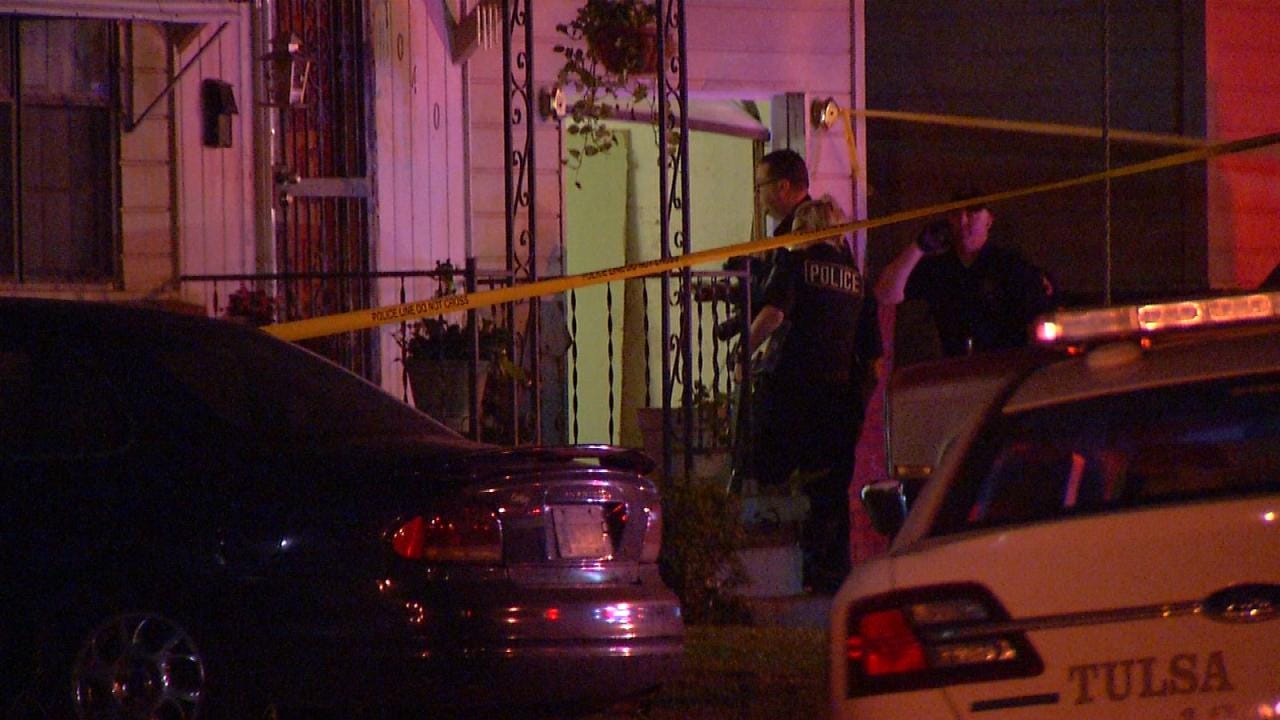 Police say a teenager is dead after what they are calling an accidental shooting in a Tulsa home's garage early Wednesday.

Police talked to two teenage witnesses at the scene, one of whom called police.

They said it was an accident, telling police a shotgun was knocked off an appliance in the garage, causing it to go off striking the victim.

Firefighters arrived a short time later and attempted to revive the victim, but were unsuccessful.

The two teens were taken to the police department's detective division for questioning.