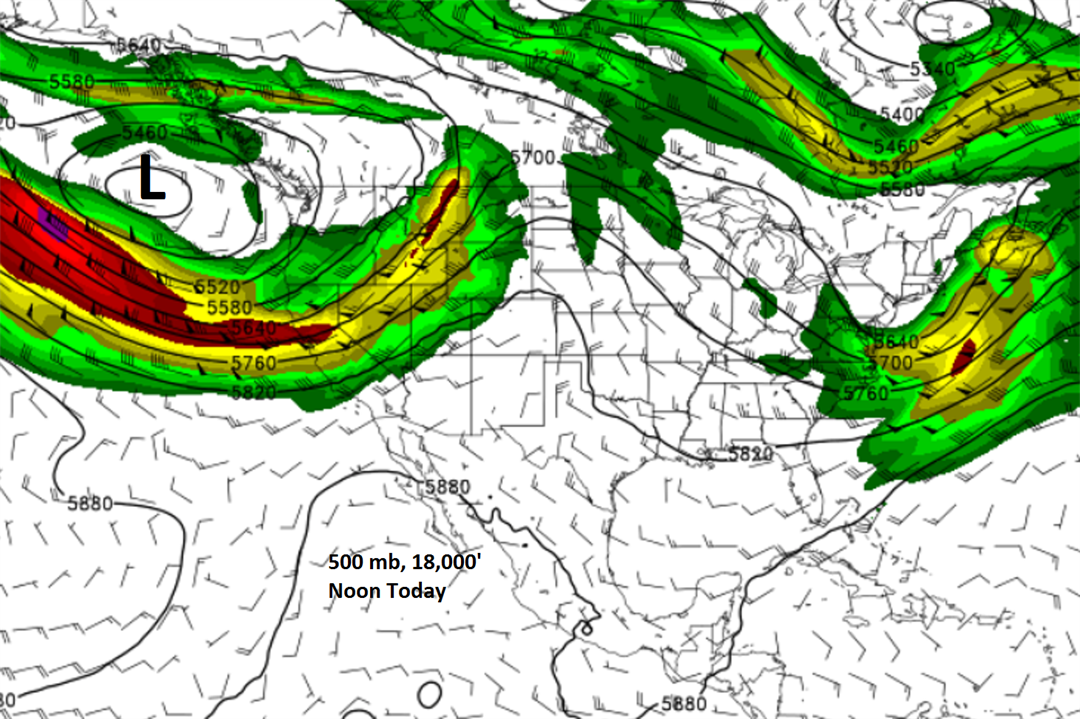 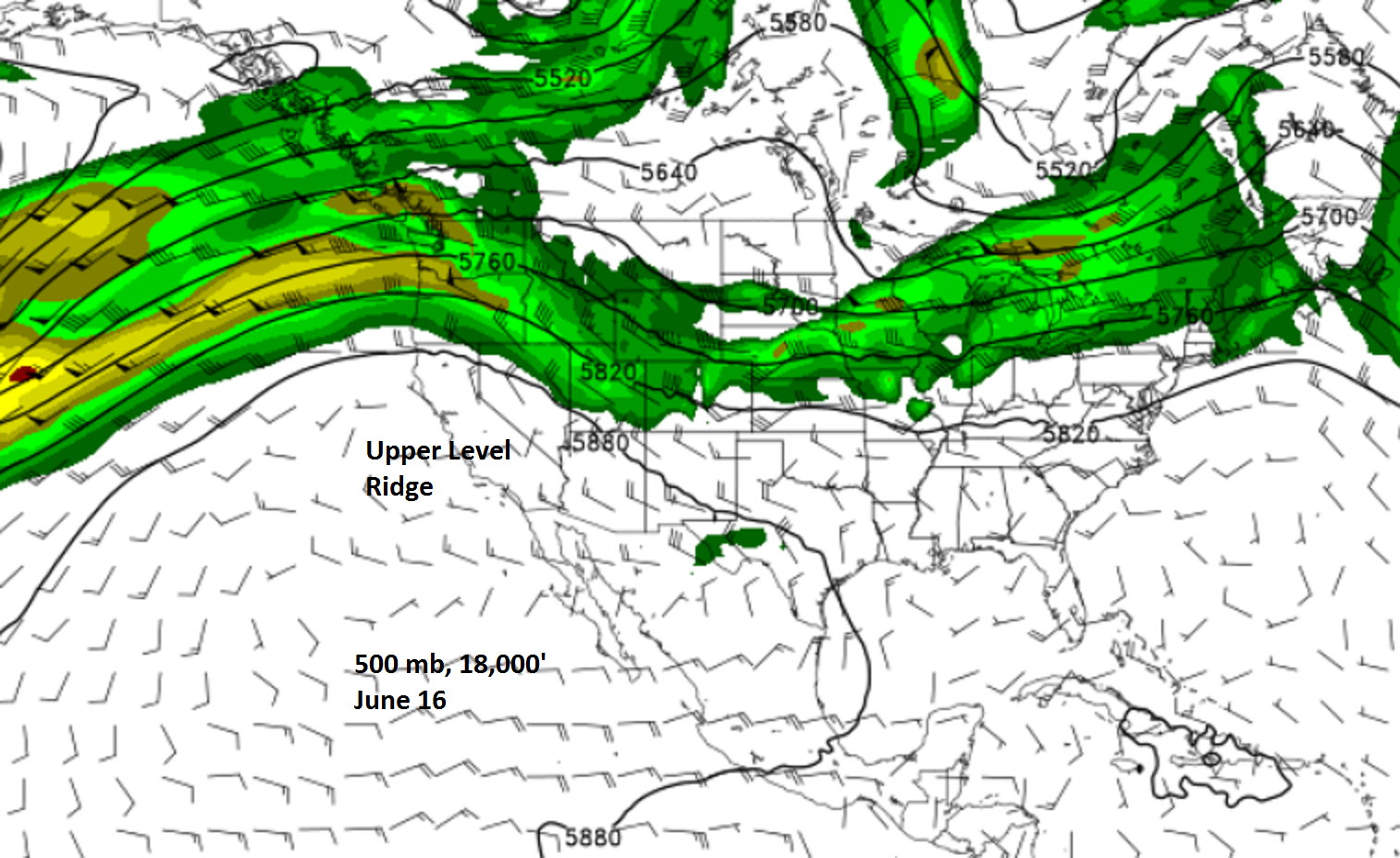 Hope you have enjoyed the below normal temperatures of the last several days.  Also, the comfortably lower humidity levels as all that will be changing in the days ahead.  As you can see on the max/min temperature map for the state today, many locations started the day in the 50s or low 60s which is very pleasant for this time of year.  Here in Tulsa, the max/min has been 85/62 as compared to the normal values of 86/66.

However, a brisk SE breeze during the day has brought our dew point back up into the lower 60s at most locations and since those winds will not calm down tonight, then temperatures for the overnight hours will be slower to drop off and we expect to start the day on Saturday in the mid-upper 60s.  We will also have fair skies and that SE breeze will continue at 5-10 through the overnight hours and quickly increase after sunrise on Saturday.

In fact, the winds will be much stronger through the weekend and well into next week with a S/SE wind component gusting to 30 mph or more at times.  That will also contribute to the warmer nights as lower 70s will likely be the rule starting Sunday morning and on into next week as you can see on our forecast page.  As for our daytime highs, despite lots of sunshine we have managed to stay below normal the last few days but that has been helped by the milder start each morning.  Since that will not be the case in the days ahead, then our afternoon temperatures should reach the upper 80s to the lower 90s under mostly sunny to partly cloudy skies.  Keep in mind, we will have more sun than clouds each day and that also implies keeping lots of sunscreen handy.

Those warmer than normal temperatures look to continue well into next week along with little or no mention of rain until later in the week.  Right now, it appears that the pattern will start becoming more unsettled along about Wednesday night and extend for several days after that.  This will be due to some changes in the wind pattern aloft.  Notice the first map shows the wind flow at the 18,000’ level or 500 mb.  The colors represent where the winds are the strongest, i.e. the jet stream.  As you can see, there is a major storm system poised to move onto the Pac NW coast.  That system will be moving into the northern Rockies in the days ahead but its major impacts will be well north of us except for the stronger southerly winds we will have.

By this time next week, that system will be long gone and will be replaced by a building ridge along the west coast.  That will place us in a more NW flow pattern aloft as we head into the latter part of next week and that following weekend.  That, in turn, will result in a more unsettled weather pattern and at least the possibility of scattered showers/storms.

Notice the 6-7 day QPF does suggest the potential for some decent rainfall by then, but it still looks like anything that develops will be on a scattered basis.  With the warmer temperatures and stronger southerly winds leading up to that time frame we will certainly be in need of rainfall.  Evaporation rates may reach close to 0.4” per day between now and then so it will be drying out rather quickly.

That unsettled pattern may extend into the 8-14 day time frame as the outlook suggests a better than normal chance of showers/storms through that next weekend and into the following week.  It also suggests temperatures will average near to above normal through that time period.  By then, our normal daytime highs are in the upper 80s to near 90 anyway.