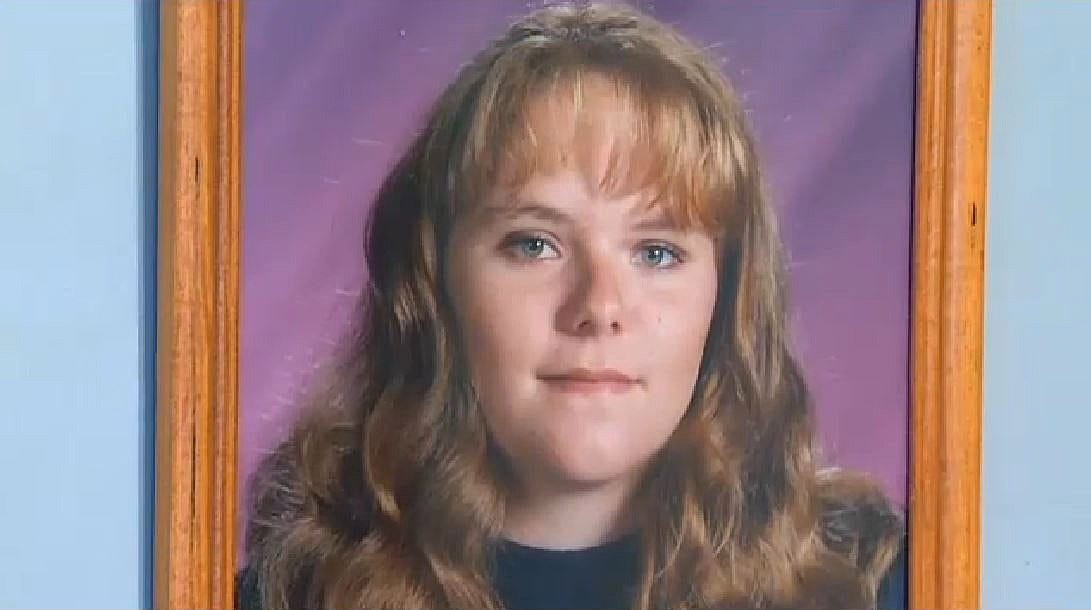 Tuesday marks 19 years since 16-year-old Dena Dean was murdered, and the Tulsa County Sheriff's Office has not given up searching for more information in her unsolved murder.

As they have every year since June 6, 1998, Dean's family will be gathering Tuesday to hold a vigil in her honor at the Family Fellowship Church at 6105 West 36th Street in Berryhill.

As Dean's friends and family gather to honor her memory, TCSO will be set up nearby as their Cold Case Task Force will staff a command post at the church from 9 a.m. to 3 p.m., TCSO announced in a news release.

"We encourage anyone with information on Dena’s murder or other unsolved cases, to stop by the command post and speak with them," TCSO wrote in the news release.

The task force will also be answering a newly created Cold Case Tip Line, which will remain open after the command post closes Tuesday.

The Cold Case Task Force was created a year ago by the sheriff and is made up of some of the most experienced investigators in the region, according to TCSO.

They're working on Tulsa's cold cases at no cost to the TCSO.

TCSO said the Task Force members have volunteered countless hours over the past year and have made progress in the Dean investigation as well as others.

The most notable accomplishment of the task force was the identification of an unknown female’s remains that were discovered in rural Tulsa County in December of 1992, as Greta L Riles.