Man Hospitalized After Being Shot At Tulsa Park 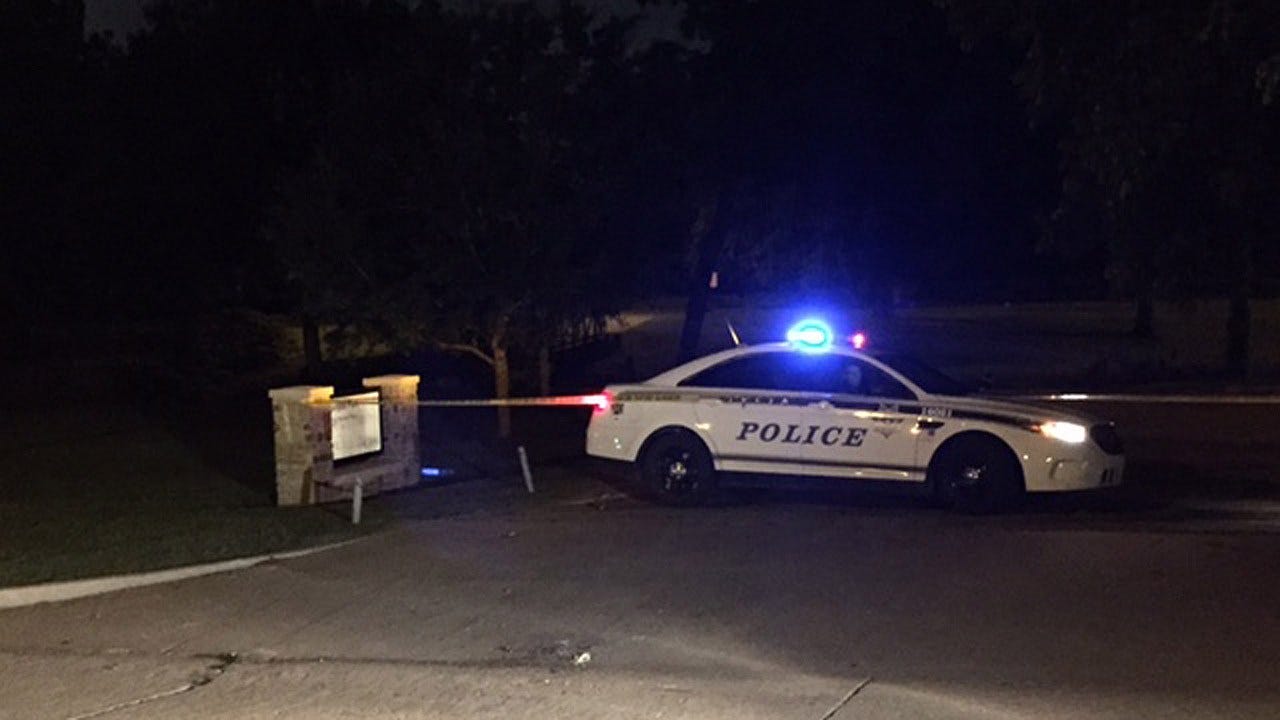 A man was hospitalized after police say he was shot in the arm early Monday morning at Sequoyah Park near Pine and Harvard.

Tulsa police officers said they think the victim may have been shot at the park because they found shell casings at the scene.

At about 2:30 a.m., police got a call of shots fired at Sequoyah Park and on the way to the park, they found the victim in a stalled truck a few blocks south of the park at Harvard and Latimer.

Police said the truck had the back window shot out and the victim was hit in the arm and he was rushed to the hospital for emergency surgery. They said they think the man will be OK.

TPD is still looking for the shooter.

Man Hospitalized After Being Shot At Tulsa Park