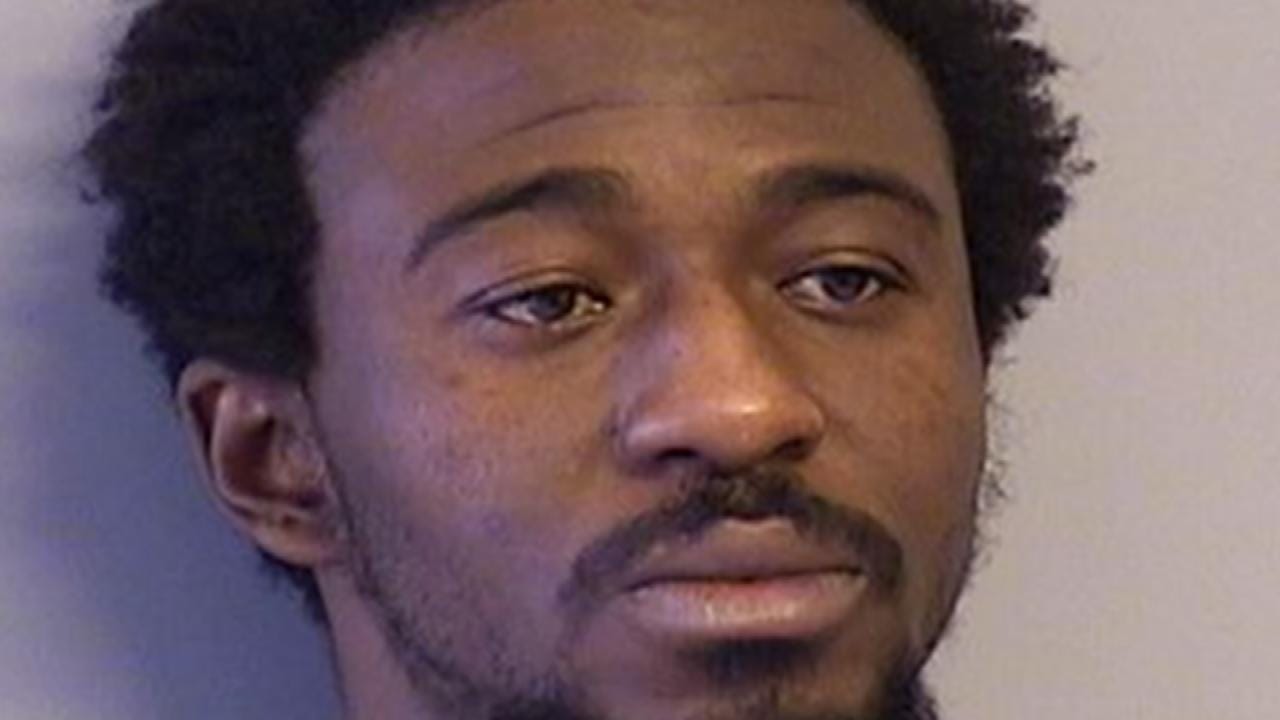 A man charged with raping a woman in Tulsa 10 years ago has been arrested in Colorado.

The rape case was open until the Oklahoma Department of Corrections tested Agbonze's DNA after he was convicted in March of 2016 in an assault and battery case unrelated to the old rape case. When that test showed a match to the DNA taken in the decade-old rape case, detectives had another test run and they say it confirmed the first one.

Prosecutors charged Abgonze in the rape case but police said he left the state. Tulsa Police are now working on getting him brought back to Tulsa to face the charge.