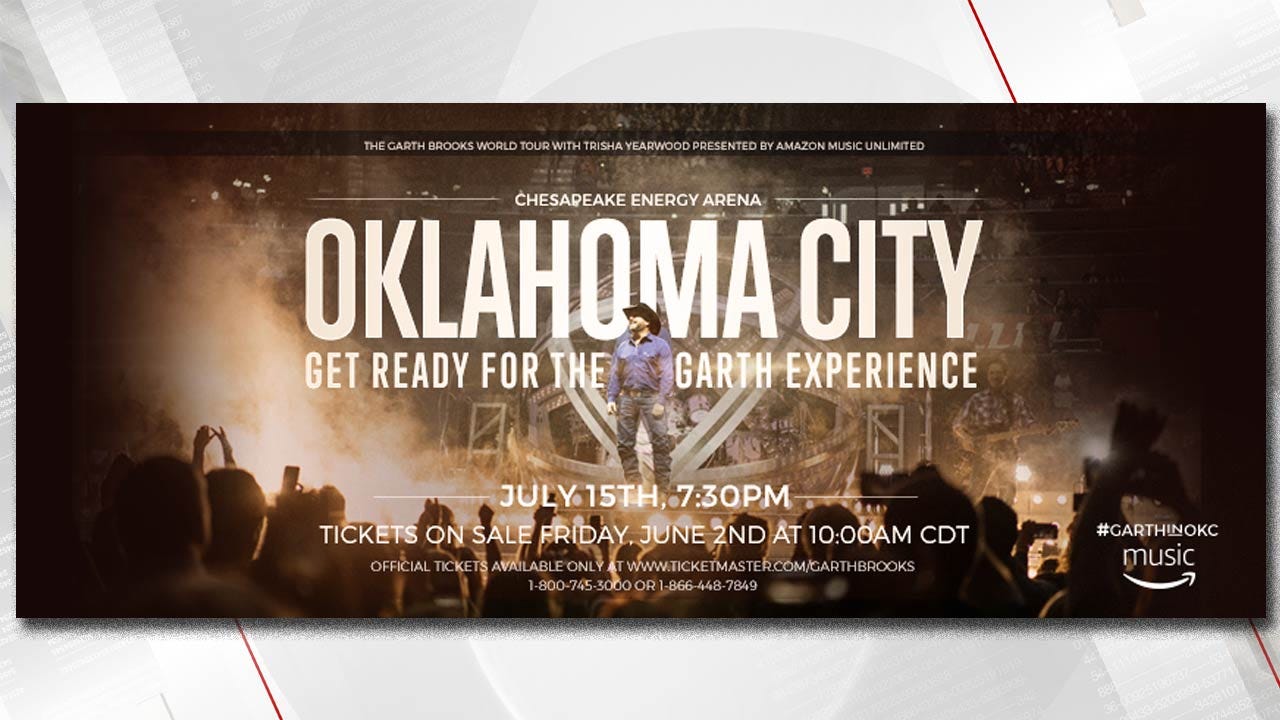 Just as tickets were about to go on sale for its first show on Friday, July 14 at 7 p.m., the tour announced a second show. A few minutes later, it announced a third and fourth show.

All of the shows will be at the Chesapeake Energy Arena.

Tickets for all shows are on sale now.