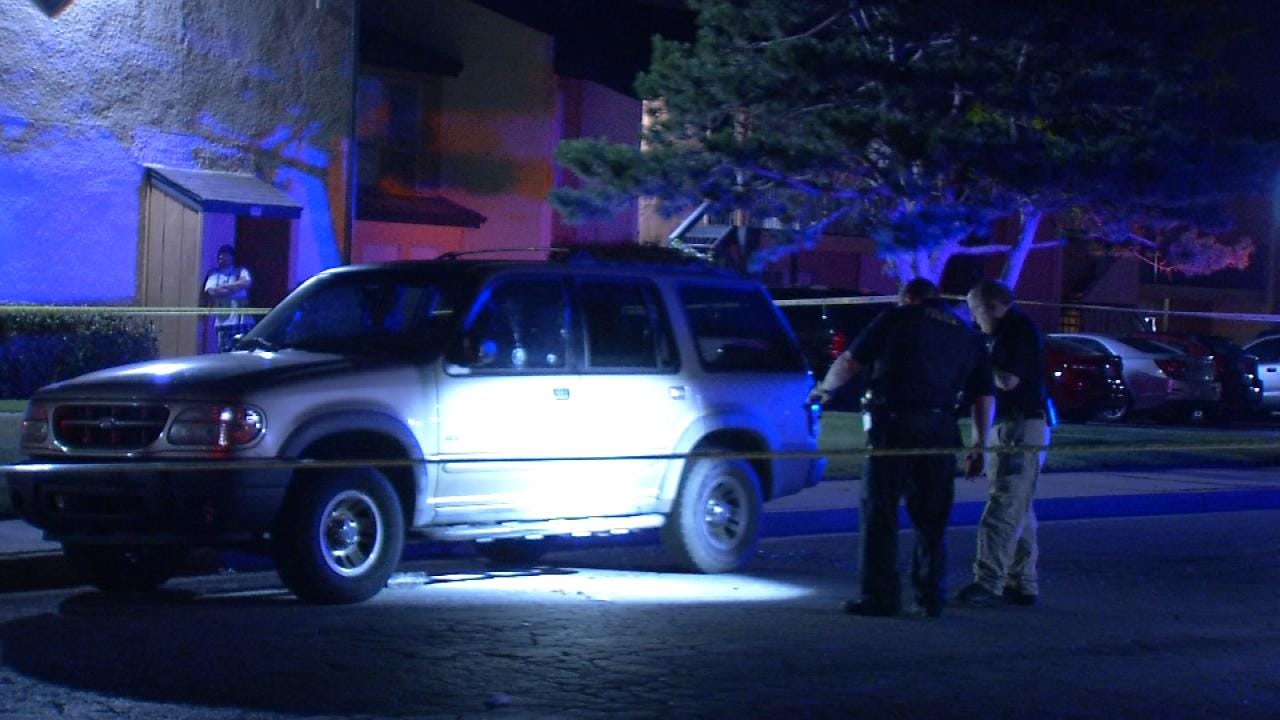 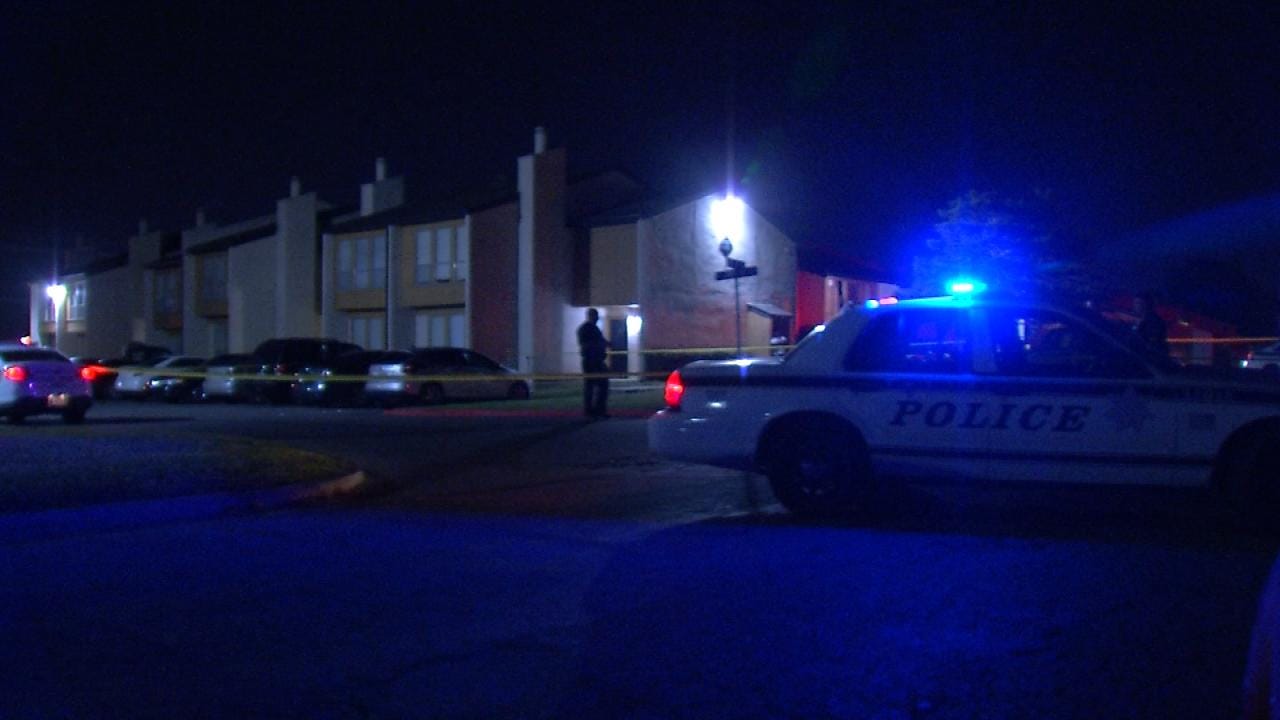 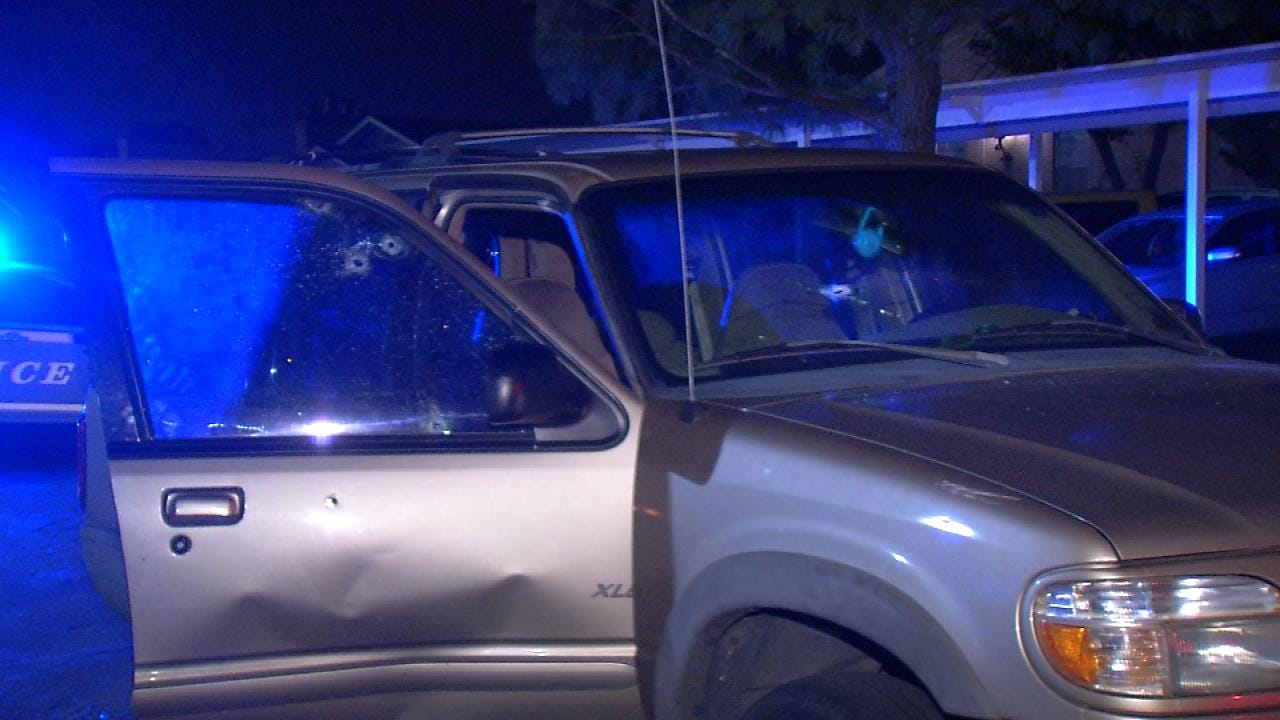 Police are looking for the shooters who opened fire on an SUV full of people outside a Tulsa apartment complex early Friday.

Police got the call at about 1:30 a.m. at the Westminster Apartments in the 7400 block of East 49th Street. Officers said four people were sitting in the SUV when a car drove up and the people inside started shooting at the SUV.

They said one person in the SUV was shot four times in the shoulder, hip and hand. Another person was hit by bullet fragments. EMSA took both victims to the hospital with what police said were non-life threatening wounds.

The victims told police a dark sedan drove up and the people inside started shooting.  The victims ran to an apartment to call for help.

"Right now, it's pretty early on in the investigation but they're giving us what they can, which at this point, is not a lot at this time," said Tulsa Police Cpl. J.D. Lawson.

Police did not release a detailed description of the shooters.